After closing hunting opportunities on millions of acres of public land in Alaska in 2022, the National Park Service is pushing to reinstate its ban on bear baiting 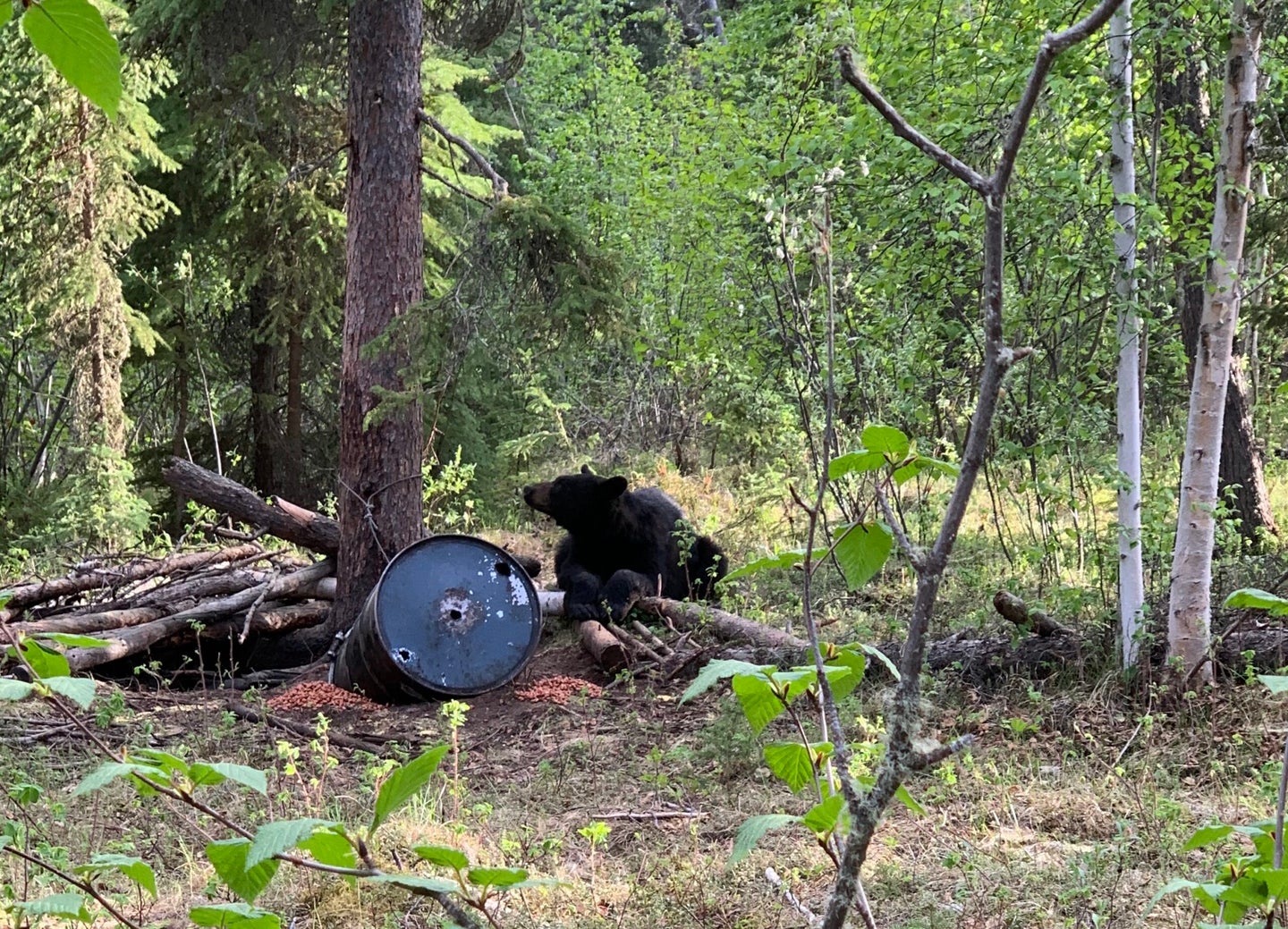 A black bear feeds at a bait site in Alaska. Tyler Freel
SHARE

Last year was a tough one for hunting opportunity in Alaska. Under the Federal Subsistence Board (which is comprised in-part of department heads of each federal agency), non-local hunters saw millions of acres of public lands closed. In April, the FSB closed nearly 60 million acres of public lands to non-local caribou hunters. In July, they closed all federal lands in the central Brooks Range to sheep hunting, primarily including the archery-only Dalton Highway Corridor Management Area. Both of these closures were strongly opposed by State of Alaska wildlife managers and argued as being not scientifically-based. As 2023 kicks off, the National Park Service aims to restrict hunters even further by banning the use of bait for hunting black bears on NPS-managed lands, according to a proposal issued on Friday.

A short story in the Anchorage Daily News details this new proposal that isn’t really new at all. It’s an issue that has been fought bitterly for years. The abridged version is that using bait to hunt bears has been standard practice in many parts of Alaska for decades, and under the Obama Administration, National Park Service and USFWS land managers enacted rules banning the use of bait to hunt bears on the lands they managed: millions upon millions of acres. They also banned some specific traditional Alaska Native hunting practices such as hunting black bears in their dens and shooting swimming caribou from a boat (both were only legal in specific areas and circumstances). That rule was rescinded by congress in 2018 and drew national media attention. Now, the NPS is simply trying to pass the same rule and restrict hunters again.

Depending on which way this rule has fallen in the past, whether enacting or rescinding, the script is the same. News headlines read “Bear hunters in Alaska would no longer (or now) be able to use bait, such as pastries, dog food or bacon grease, in national preserves under a rule proposed by (insert responsible party here).” The buzz words are the same—and they still lack any context.

Many Alaskans have a skeptical or downright sour view of federal agencies and Interior Department-appointed land managers. The struggle goes back decades, and agencies like the National Park Service have an earned reputation for pressing anti-hunting, especially anti-predator hunting, restrictions and agendas. The NPS proposal cites “public safety” concerns, but ignores countless examples of successful and well-managed bear baiting areas that have healthy populations of bears and minimal negative human contact.

The ADN article on the proposal states that: According to the agency, the proposed new rule also would reinstate prohibitions that had been in place under the 2015 rule “on methods of harvest that are not compatible with generally accepted notions of ‘sport’ hunting.” I’m not sure who they’re referring to when they say “generally accepted,” but it’s not Alaskans.

Despite this being a re-launch of a washed-up rule, it’s something that we must fight. Alaska and hunters who dream of hunting Alaska have lost a lot of ground under the current Department of Interior, and it appears that there is only more to come.