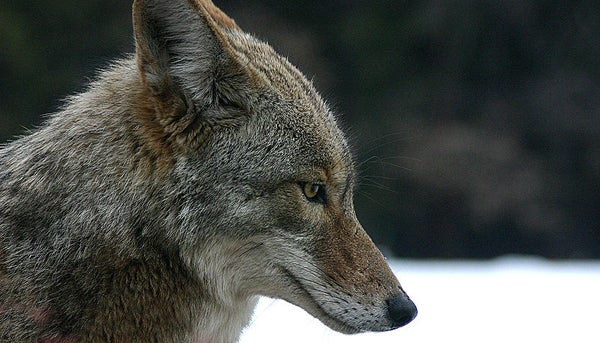 10/02/01 An 8-year-old girl and a 7-year-old boy, were bitten by a coyote during their lunch hour at an elementary school in San Clemente, California. Another child was also attacked, but was protected by his backpack. The coyote snuck into the playground which was filled with children and a fourth-grade teacher threw water bottles and rocks at the coyote to scare it away. But instead of retreating, they coyote ran across the playground and lunged at a child. Both children suffered minor injuries and were treated at a local hospital. They also received rabies shots.
SHARE
Alex Robinson