A vote could come this week 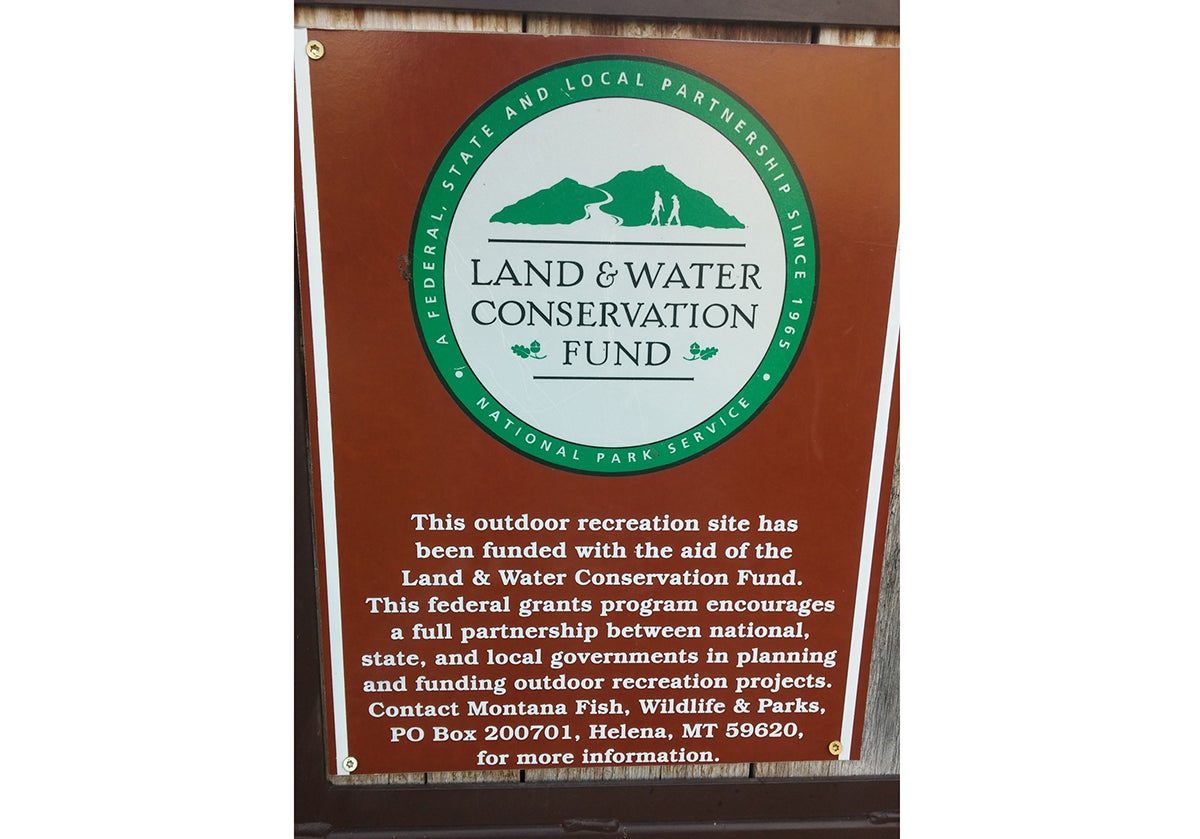 The Land and Water Conservation Fund helps pay for public-land projects across the country. TRCP
SHARE

The U.S. Senate has its jumper cables out, trying to restart the cold engine of conservation—the Land & Water Conservation Fund. A vote could happen this week, providing a path to recovery for the bedrock conservation fund.

“Any conversation about S 47 starts with LWCF,” says Steve Kline, director of government relations for the Theodore Roosevelt Conservation Partnership. LWCF was the law of the land for 53 years before expiring in September. It funneled millions of dollars of money from off-shore oil and gas drilling royalties toward recreation, conservation and public access.

This bill also requires that 3 percent LWCF funding be steered toward opening “landlocked” public land – that is parcels of public land that aren’t accessible to the public because they are surrounded by private land.

Kline also pointed out language in S 47 that would clarify that public lands like national forests are open to hunting and fishing unless specifically closed for a sound reason (such as safety zone around campgrounds) and through a public process.

The bill would also give state agencies greater leeway in spending hunting license dollars (Pittman-Robertson Funds) toward recruiting and retaining new hunters into the sport.

There are score of local provisions in the bill, such as efforts to protect portions of public lands as wilderness areas or protect specific watersheds from mining proposals. Some of these provisions include:

TRCP reports that some 43 hunting and fishing groups across the country have signed a letter urging the Senate to pass the bill. Kline hopes that a strong, bipartisan support will send a strong message to the House of Representatives and the Trump Administration to act swiftly to follow suit and make the bills law.

You can see the entire list of supporting organizations here