A solo miner near Nome was terrorized for days by a grizzly bear, but was miraculously saved by a passing Coast Guard helicopter crew 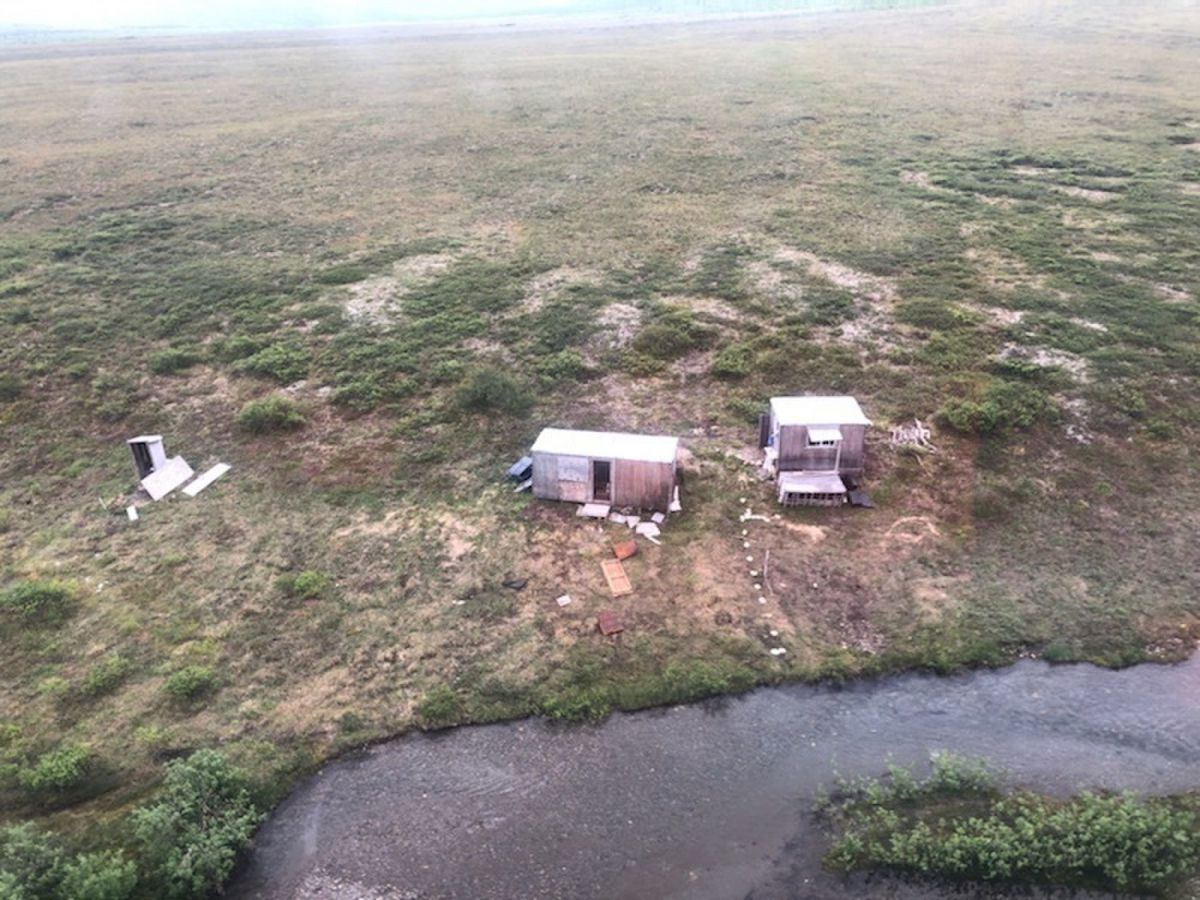 The Coast Guard saved a miner who was terrorized by a bear for days.
SHARE

A grizzly bear terrorized a lone miner in a remote camp near Nome, Alaska for days. Injured, exhausted from sleep deprivation, and low on pistol ammo, he was able to signal a passing Coast Guard helicopter for rescue, the New York Times reported.

The unidentified man had no phone nor other means of communicating for help. He hand-fashioned signs on the roofs of his dwellings pleading “help me” and “SOS”, the Times’ story describes.

“At some point, a bear had dragged him down to the river,” Lt. Cmdr. Jared Carbajal, one of the pilots of the Coast Guard helicopter said. “He had a pistol [with only two rounds remaining]. He said that the bear kept coming back every night and he hadn’t slept in a few days.”

The Coast Guard helicopter had been flying the 185-miles from the remote coastal Alaskan town of Kotzebue to Nome, where the crew had been assigned the next day to fly a team of scientists for research on the Bearing Sea. The helicopter had changed course by about a mile to avoid threatening clouds. That’s when the crew happened to spot something on the ground, then saw a man waving his arms signaling for help.

The shack’s door had been ripped off during a weeklong ordeal with the grizzly, the Times reported. The man, in his late 50s, had been in the mining camp shack since July 12. He was flown to Nome for non-fatal treatment of body bruises and a leg wound.

“He was kind of struggling, he was on his hands and knees waving a white flag,” said 35-year old Coast Guard co-pilot Lt. j.g. A.J. Hammac of Massachusetts. “He definitely looked like he had been out there for a while.”