A sow grizzly attacked a hunter, who was able to reach his GPS and contact emergency services 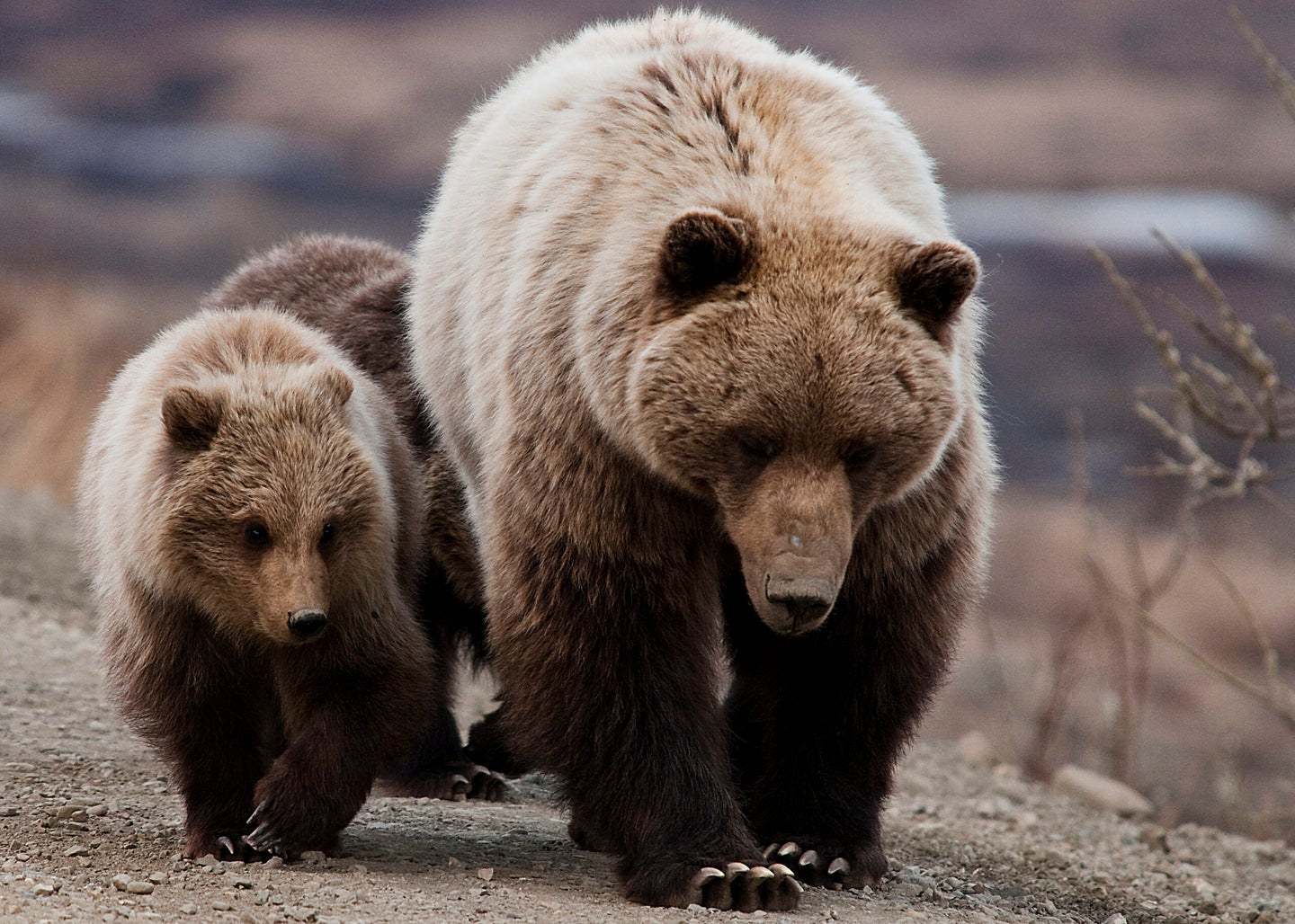 After being mauled by a grizzly sow, who had two cubs with her, the hunter is in stable condition. Tim Rains / NPS
SHARE

Hunter Jason Long of Eagle River, Alaska, was attacked and injured by a sow grizzly bear near the Wrangell-St. Elias National Park and Preserve on Sept. 8, reports the National Park Service. Long was hunting alone when he encountered the sow and her two cubs.

Long was in an unnamed drainage near the Chisana River when he was mauled by the grizzly. He suffered lacerations and puncture wounds, but was able to press the SOS button on his Garmin InReach GPS device. The emergency message triggered an Air National Guard rescue mission, coordinated with the NPS.

The grizzly-mauled hunter was brought to the town of Northway, Alaska, then flown to the Providence Alaska Medical Center, the largest hospital in Anchorage. Long was treated there, and his last known condition was considered stable.

Read Next: Another Grizzly Bear Attacks Hikers in Montana

Given the remote location of the encounter and the defensive behavior usually exhibited by sows with cubs, the release states, there are no plans to locate the grizzly. At more than 13 million acres, Wrangell-St. Elias is the largest National Park and Preserve in America. It’s located about 250 miles east of Anchorage in a rugged mountain region. Although hunting is not allowed in national parks, it is permitted in preserves.