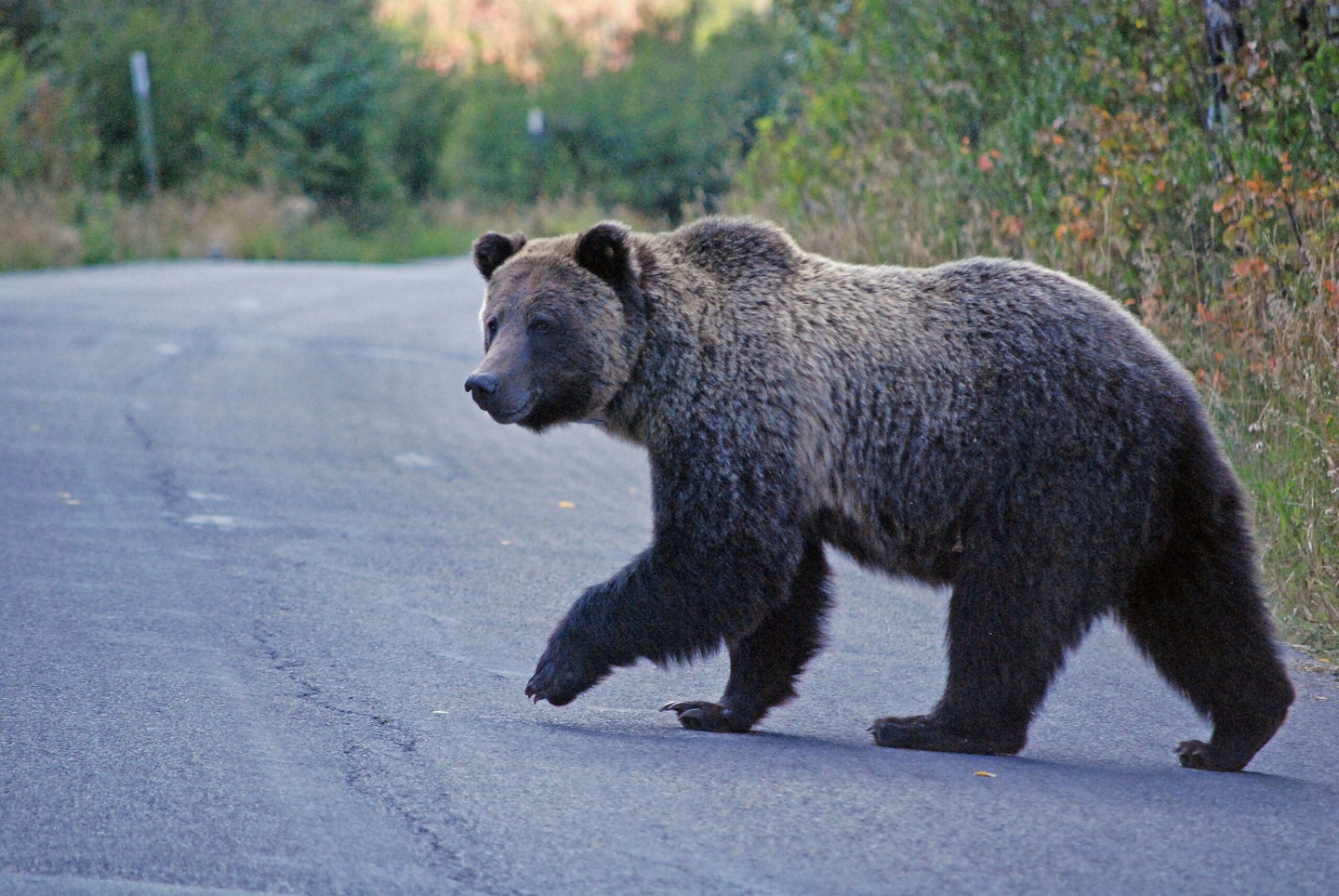 Bear problems in the West are getting plenty of attention in a number of states, particularly Montana, where a 400-pound grizzly killed 65-year-old camper Leah Davis Lokan July 6, near the town of Ovando. Lokan was dragged out her tent by the bear before dawn and killed, while her sister and a friend were camped in another tent nearby.

That grizzly was shot by Montana wildlife officials three days later. But that is only the latest in a number of fatal and frightening encounters with grizzlies and black bears in the West, including California, Colorado, Idaho, Wyoming, Alaska, as well as the Canadian provinces of Alberta and British Columbia.

Montana state Senator Butch Gillespie believes the bear problem is getting out of hand, reports KBZK in Bozeman. Gillespie sponsored Montana S.B. 98 earlier this year to control Montana’s bear population and offer support for ranchers and others attacked by bears.

Gillespie lives near Shelby on a ranch with 100 cows, which he says are at constant risk of being killed and eaten by bears. Grizzlies are moving in to more populated areas, he says, and he’s seen bears from his kitchen window. He believes potential bear problems are spreading.

Gillespie says this year has had the most bear activity in recent history and that bears are moving east out of the mountainous regions and into more rural areas and towns.

“They’re going to be to our eastern border with North and South Dakota before much longer,” Gillespie said. “We just need to do something to protect people and property, like our livestock.

“They’re all dangerous [bears] to a certain point but most of them will leave you alone. There are a select few bad bears that need to be dealt with.”

Trina Bradley serves on the Montana grizzly bear advisory committee. She has a ranch near the town of Valier northwest of Great Falls, and has studied bears for years. Bradley has a 13-year-old daughter who doesn’t go outdoors alone because the bear risk is too high. Bradley says grizzly sows with cubs are common, and the bear population is increasing.

“Younger bears without territory are being pushed into the open by older bears up in the mountains,” Bradley says. “They will take the path of least resistance. The plains are where there’s more food that they [bears] don’t have to work for and can just sit and wait [for food].”

Bradley and Gillespie believe problem bears can be dealt with, but requires coordinated efforts from state and federal government agencies, and bear management experts.