A sow grizzly in Idaho charged two elk hunters, who deployed bear spray and a sidearm to defend themselves 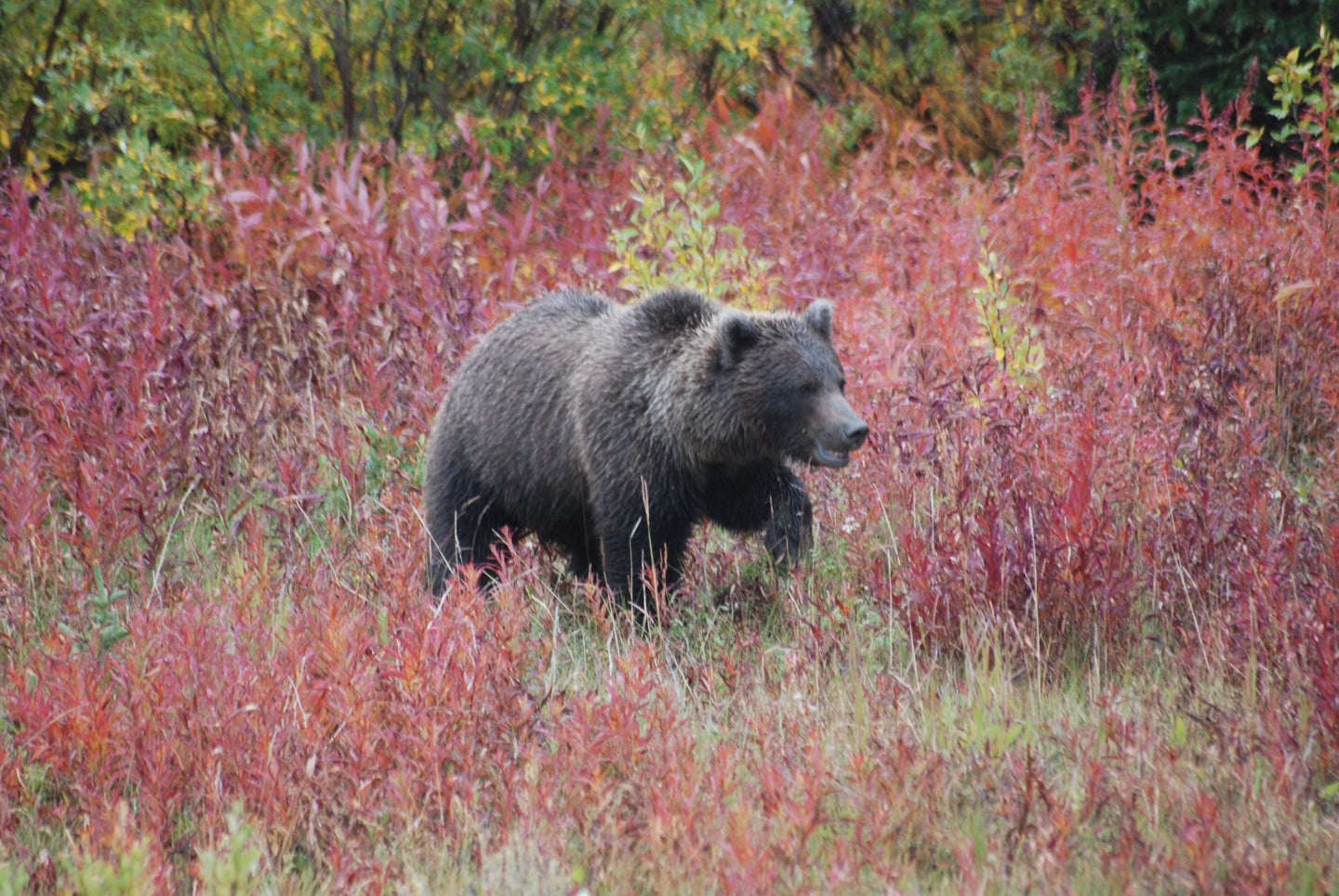 A pair of unidentified elk hunters in the Stamp Meadows area of eastern Idaho shot a sow grizzly bear on the morning of Sept. 23., reports the Idaho Department of Fish and Game. The hunters were in eastern Idaho when they encountered the grizzly and her cubs, and she charged the two hunters. One man deployed bear spray while the other shot the bear with a pistol at close range, “mortally wounding the bear.”

Neither hunter was injured in the incident nor are they being charged with a crime for defending themselves against the grizzly. IDFG officials arrived on the scene and located the sow.

Dense vegetation in the area is making locating the cubs difficult, according to officials. The public is asked to avoid the area for their own safety. There have been at least two other human-grizzly incidents this summer in the same area of Stamp Meadows. A trail runner was attacked by a sow with cubs and received minor injuries. Weeks later, a mountain biker was charged by a grizzly but was not hurt.

“It has not been verified that this was the same bear involved in either of the other incidents that occurred earlier this year,” Brower says. “There are grizzlies there and all over Island Park.”

Wildlife officials have posted signs in the area warning of the potential danger. While it’s advisable to travel in groups and make noise while recreating in bear country, Brower noted that hunting during the state’s archery elk season can be dangerous for hunters who are trying to remain undetected.

“If you’re a good hunter, you’re decked out in camo, calling for elk and smelling like elk and being as quiet as you can trying to get one,” he said of bowhunters. “The two don’t always go together well.”