Ohio Woman Claims to Have Recorded Bigfoot Howls … Or Was it Coyotes?

Listen to her recordings and make the call: coyotes or Sasquatch? 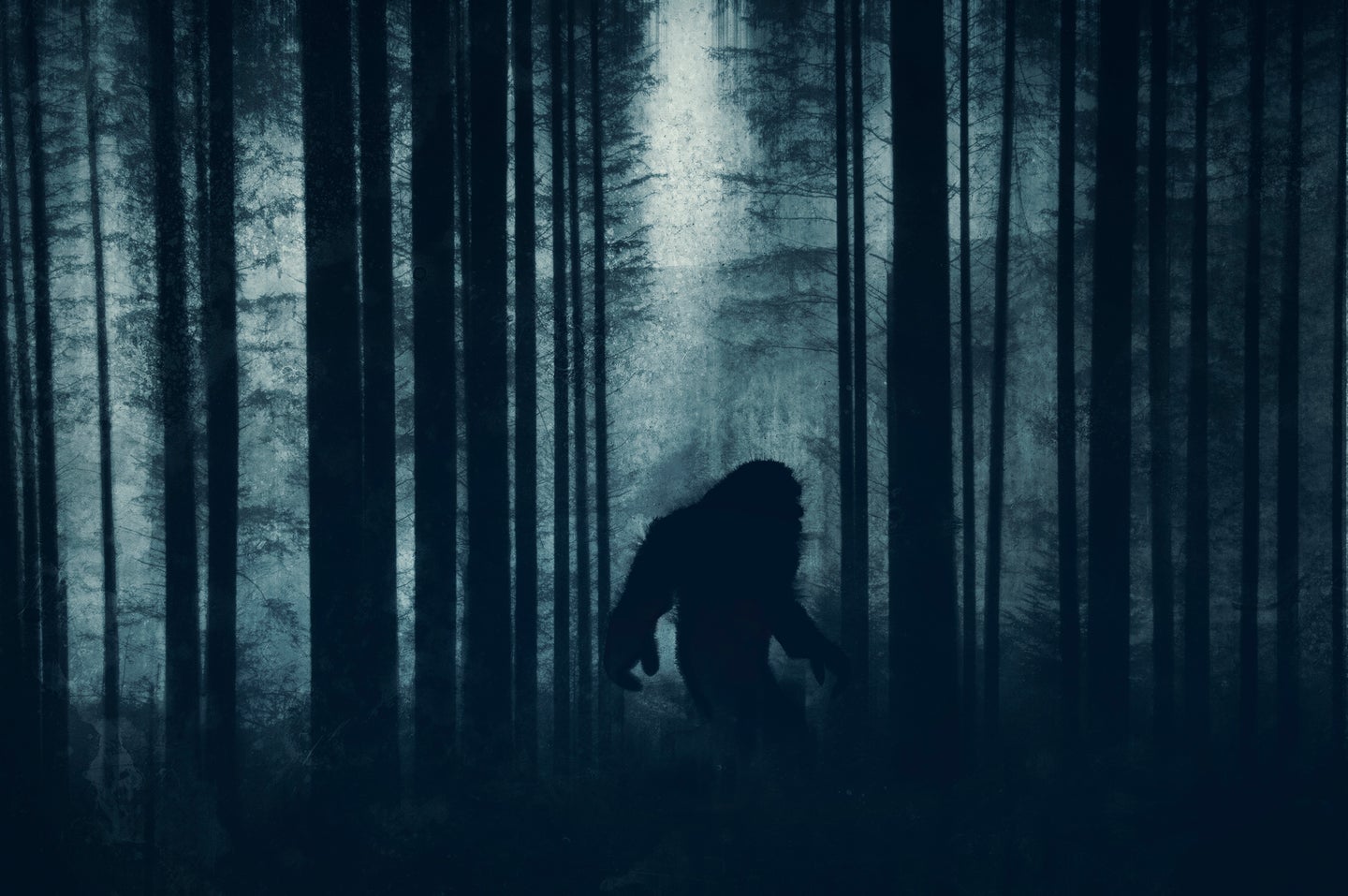 Is bigfoot in Ohio? One woman is certain of it. David Wall, via Getty Images
SHARE

A woman who lives near Mohican River in Ohio recorded howls on July 3 that she claims are from bigfoot. Suzanne Ferencak, a member of the Bigfoot Field Researchers Organization, shared the two-minute-long audio file with the Mansfield News Journal. An unnamed analyst within the bigfoot community who listened to the recording said there was “high potential” for it being one bigfoot trying to locate another.

“The first howler has a brassy tone to its voice that can be indicative of (Sasquatch),” the analyst wrote. “There are a couple features in the execution, such as shifting to an ‘AA’ phoneme at the end of the call that are indicative as well, most noticeable in the last two howls.”

If you listened to the recording and thought those are coyotes, you’re not alone. Kyle Casey, a naturalist at Mohican State Park, listened to the recording and said it is most likely coyotes. “The closest thing that we believe it would be would be the call of an alpha male coyote,” Casey told USA TODAY. “A coyote calling in its pack.” He noted, however, that the recorded howls weren’t a perfect match for that explanation. For reference, here’s a video that features some good coyote howling and barking.

The howls occurred while Ferencak was at a campsite area near the woods behind her home. “It was the third of July at 3:42 a.m.,” Ferencak said. “You hear some howls. Then you hear a chorus of coyotes and then you hear howls again.”

“There are a couple of potential wood knocks in there, but hard to confirm given the quality of the recording,” the analyst wrote. “I do hear a responder after the third howl that suggests a second (Sasquatch) in the area — not a coyote. That responder makes a low, flat howl that ends with an upwhoop. Then the coyote chorus kicks in.”

Ferencak has many conducted Sasquatch investigations over many years, which culminated in a movie titled “The Back 80” in 2017. She says she had her first sighting of bigfoot in May 2013. Then she experienced multiple instances of hearing or spotting the creature, which she described as seven-and-a-half feet tall and hairy. “Then all of the activity stopped,” Ferencak said. “It was like, ‘Wow, where did it go?'”

For the last nine years, Ferencak has been recording audio of sounds from her backyard. “In all that time, I had not recorded anything decent,” Ferencak said. This recording has prompted her to get more sophisticated equipment. She believes bigfoot has returned to the valley.

The Bigfoot Field Researchers Organization collects reports on potential sightings around the country and tries to debunk any reports that they deem not credible.

Read Next: Texas Hunter Claims to Have Killed Bigfoot, Again

Ferencak pointed to a ranger report from August 2020 as further proof that bigfoot has returned to Mohican. The report states that a family on a camping trip called 911 after something threw items at them from the woods at the primitive campground at Pleasant Hill Lake Park in Ashland County. The father of the family put his kids in their tent and grabbed a pocket knife to confront whatever was throwing items at them. He spotted “a tall, dark, and hairy figure run away and disappear into the woods.” Park Ranger McLellan searched but did not find anyone in the wooded area. Since that report, in 2021 there have been three other reported sightings in Ashland County.

The Muskingum Watershed Conservancy District asked Ferencak to take part in the Bigfoot Basecamp Weekend event this September at Pleasant Hill. “It’s one of the first times a government agency has ever come out and supported a bigfoot event,” Ferencak said.