A Surfer in Hawaii Was Attacked by…a Wild Pig?

The surfer was shocked when she realized it wasn’t a shark or a seal, but a wild pig swimming toward her in the water 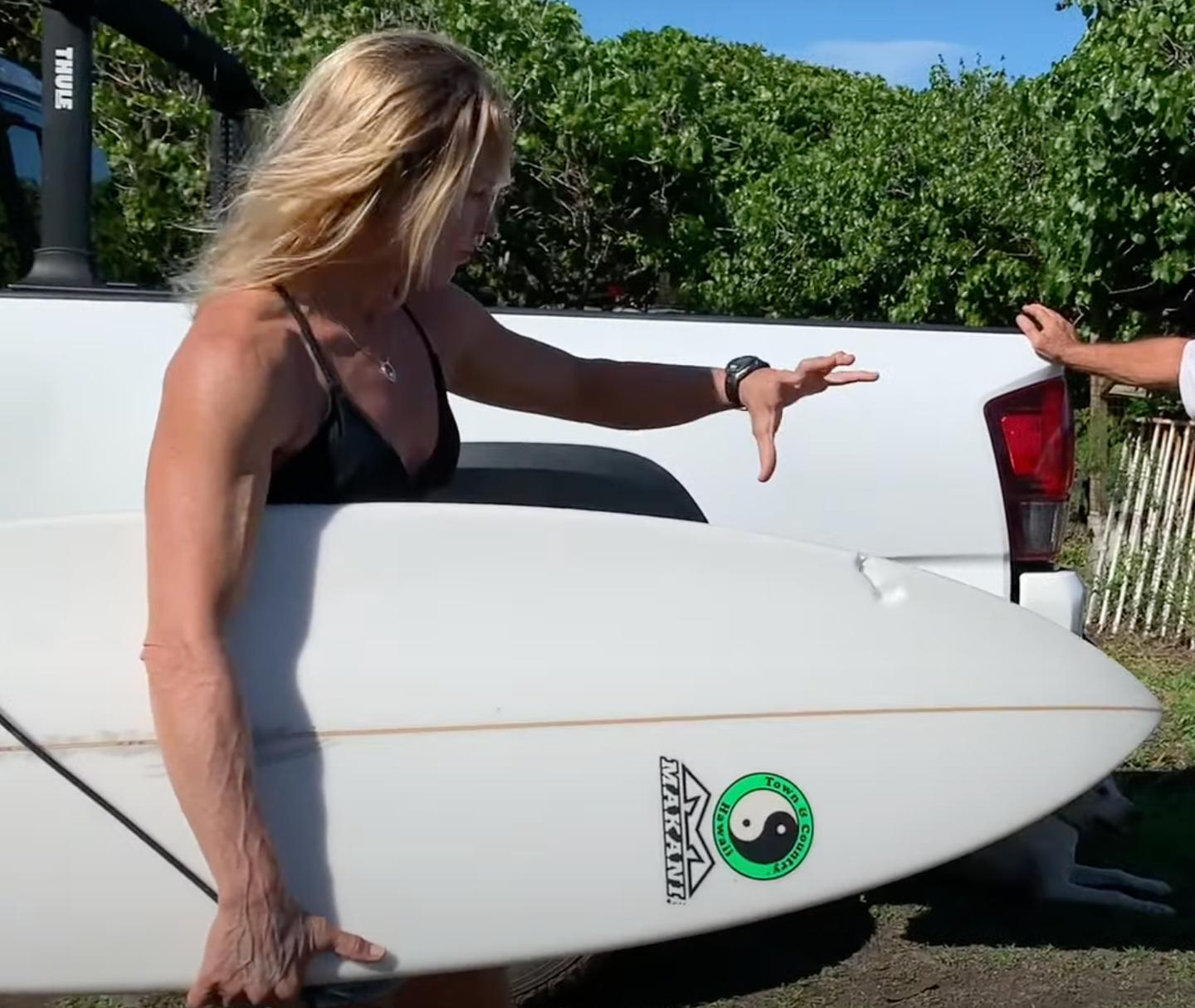 Shark attacks, while rare, do occur from time to time in the surfing world. It’s an inherent risk of the sport—and one that every surfer takes when they paddle out into the ocean. Pig attacks, however, aren’t something that seasoned Hawaiian surfers like Ingrid Seiple would even consider. Until recently, that is.

In one of the more bizarre wildlife encounters to occur in the Hawaiian Islands this year, Seiple was surfing off Oahu’s Kaena point on Dec. 19 when she spotted a dark-colored animal in the water. At first, she thought it was a Hawaiian monk seal, but as the animal swam closer and lifted its head, she realized it was something else entirely.

“That’s when I realized it was a pig,” she said in an interview with KITV. “The pig saw me…and then it just started swimming toward me as fast as it could.”

Seiple tried paddling away at first, but the pig kept gaining on her, so she hopped off her surfboard and pushed it between herself and her pursuer. That’s when the boar bit viciously into her board.

Seiple, who lives in nearby Kailua, then started swimming away from the pig as fast as she could. The boar eventually gave up the chase and kept cruising out to sea. And while she never saw the animal again, she told locals Kyle Metcalf and JP Patterson—who filmed their conversation and released it on YouTube—that the pig appeared to be injured and had blood coming out of its face. Although she was unsure what caused the injury, she speculated that the boar was chased into the surf by hunters and/or their dogs.

Feral pigs are a major cause of ecological concern on the Hawaiian Islands. Today’s pigs are mostly hybrids of the Polynesian and Eurasian species that were introduced to the island chain hundreds of years ago. They are now considered one of the most damaging invasive species on the islands. They destroy native vegetation, which in turn deteriorates soil quality, and inadvertently disperse for non-native and invasive plant species across the islands.

With these concerns in mind, the island of Oahu has established 13 designated public pig hunting areas. Hunters are limited to one pig per day on these public tracts, but there is currently no limit on pigs when hunting private land.