The Best Off-Road Truck Isn’t Found in the U.S. 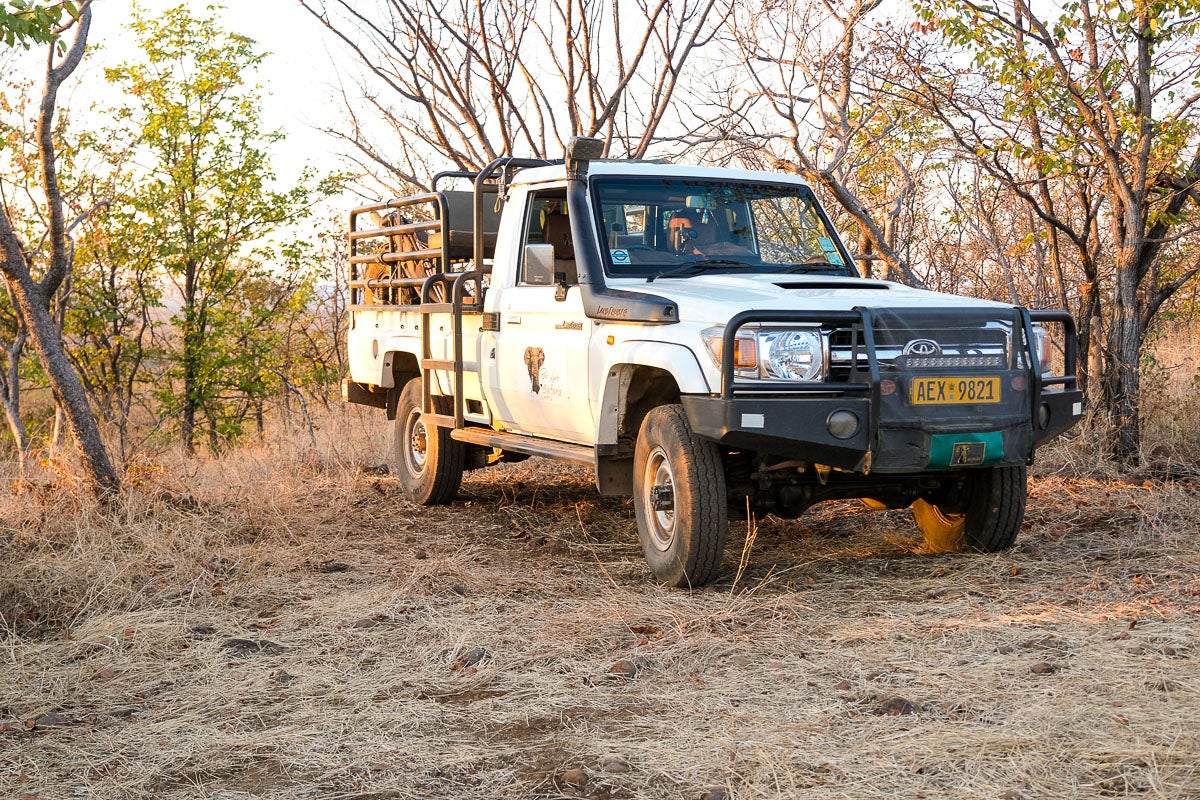 The Toyota Land Cruiser is the iconic safari truck in Africa and is among the most capable off-road trucks on earth. Justin Moore
SHARE

When it comes to arguing about the best off-road truck there are a lot of contenders. In my mind, however, there’s no real competition for the title. The customized safari rigs—based on the Toyota Land Cruiser 79—that professional guides in Africa use for their clients have a set of features and capabilities that no other vehicle duplicates.

Qualities of the Best Off-Road Truck

What earns these rigs the top spot? For starters, they actually spend the majority of their time off-road. These are not pampered garage queens or casual weekend rock-crawlers. On a daily basis, these trucks have to tackle mud, hills, rocks, sand, water and brush that is thicker, thornier, and nastier than anything we see in North America. And what other vehicle needs to be able to hightail it across the veld with an angry elephant in pursuit?

Everything on these trucks is hardened for tough use and survivability. But unlike pure off-road vehicles like UTVs and other four-wheelers, they are road capable. The guides who rely on them road trip from one part of Africa to the next for work, so the trucks can handle long hours on pavement.

I’ve spent many hours and days riding in safari trucks over the years. Not only can they crawl across axle-breaking ground, but can do it with a Cape buffalo loaded in the back. And should you want to take a break and enjoy a luxurious meal, they do that too. About the only thing you can knock them for is not being used in the snow and cold. That’s a valid point. But even so, they’re still the best off-road truck.

My friend Rob Lurie, a hunting guide from Zimbabwe, owns the truck pictured above. He’s been in the safari industry for more that 25 years and has worked the kinks out of his builds. He goes through a truck every five years or so and at this point is making only small modifications to his design.

There you have it, the makings of the best off-road truck on earth. All-in, this configuration will tack another $10,000 on top of the $70,000 base price. That’s a lot of cheddar, but the most painful part isn’t the price tag but rather that the truck isn’t available in the United States since it lacks air bags and other touches our government insists upon.

I’ve hunted Africa many times over the decades and can guarantee that whenever someone goes on their first hunt, two things will happen. One, that person will start planning their second trip before they leave. And, two, they will want a safari truck of their own. Even after all this time I still crave one. Maybe someday we’ll be able to have the best off-road truck that any of us who have ever been to Africa dream about.