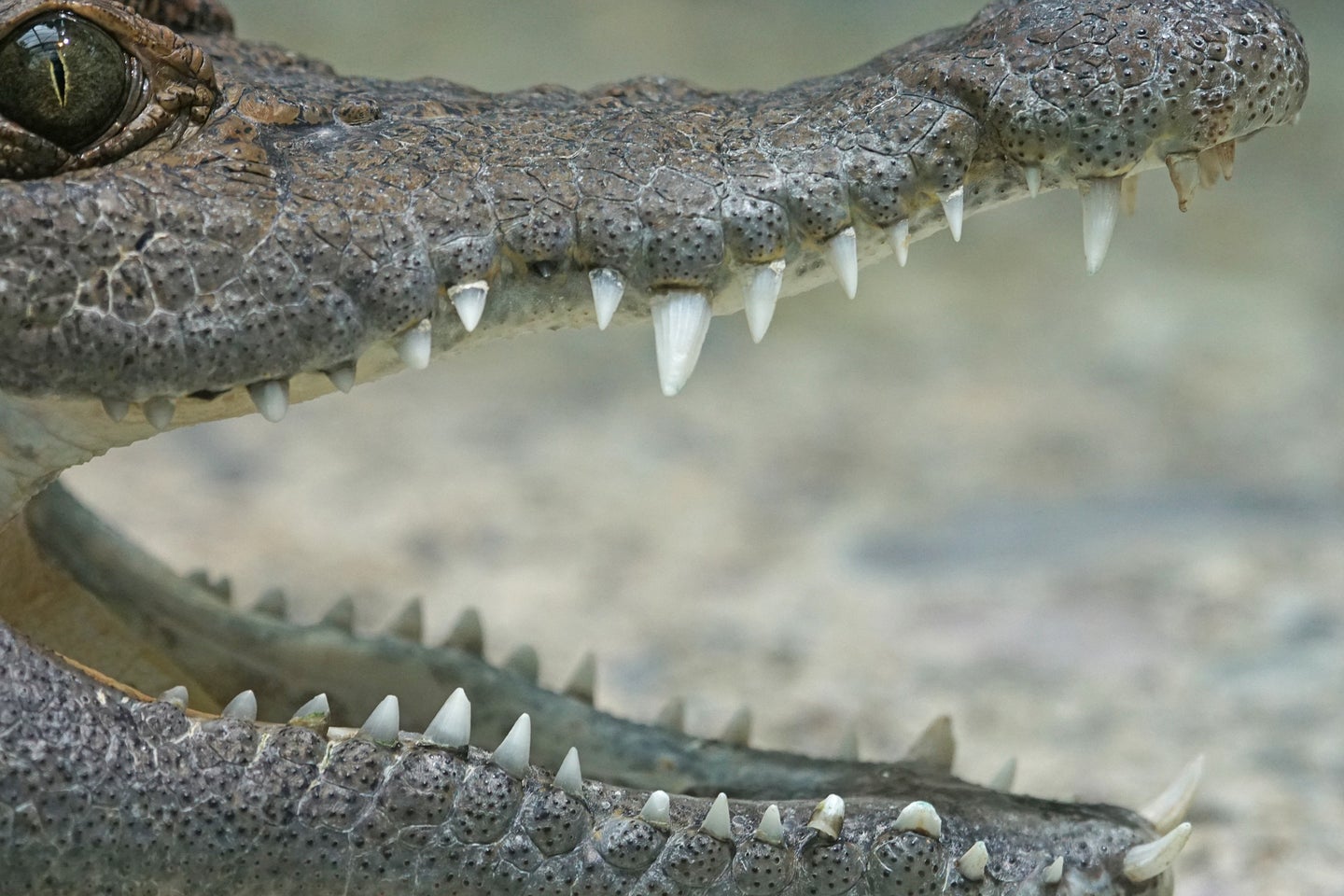 On July 18, Kiana Hummel of Northern California went for a late-night swim with a friend at the Marriott Resort in Puerto Vallarta, Mexico. That’s when a massive crocodile grabbed her right leg and tried pulling her to deeper water, reports NBC-News.

Hummel started screaming and her friend, along with four others who were on the beach, came to her aid, trying to pull her free from the croc.

St. Louis high school teacher Sarah Laney, 34, was one of the people who tried to aid Hummel after hearing her screams.

“It was really a tug-of-war,” Laney said. “It was four or five times. We’d get her a foot out of water, and then it [the crocodile] would pull her back in.”

People began throwing rocks, shoes, anything they could find at the relentless crocodile. But it wouldn’t let go of Hummel.

Then a hotel employee showed and began hitting the creature with a piece of wood, which forced it to let go. Hummel was dragged to safety.

“I’m pretty grateful that people were there to help me,” Hummel said. “I don’t think I would have gotten out without them.”

Ariana Martinez, Hummel’s mother, told NBC, “She managed to survive with no missing toes, no missing limbs, no broken bones, just massive muscle and tendon damage. A big chunk [of skin] has been taken out. I’m not sure when she’ll be discharged.”

Fox News reported Hummel may require extensive surgeries to repair her wounds, but she is expected to make a full recovery.

“I’m mostly going to recover from all of this with time,” she said.