The 6 Most Underrated Hunting Cartridges

Some fine cartridges just don't get the respect they deserve 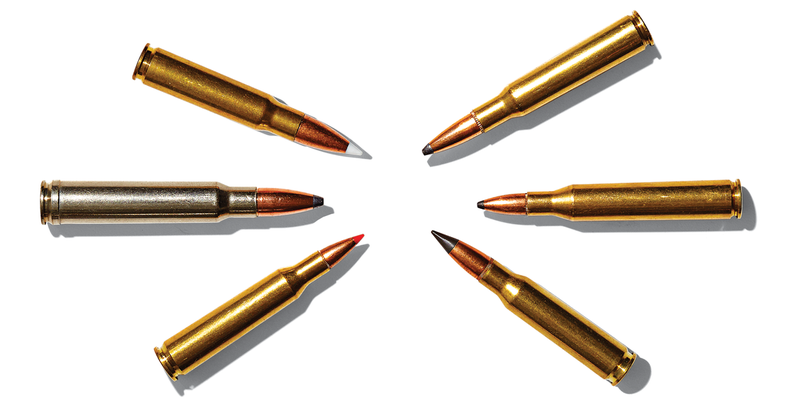 I can hear the anguished cries already. For the fans of these cartridges, this a reckoning, a “Say it ain’t so!” moment. But that doesn’t make it any less true: like Rodney Dangerfield, these cartridges don’t get no respect. But they should. All are still available at online retailers and all are still just effective today as they were when introduced. 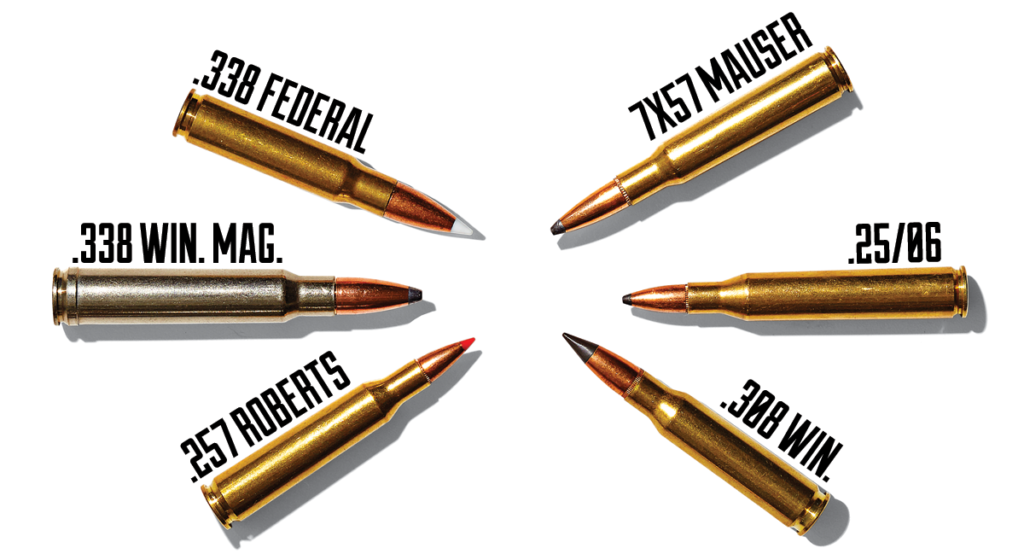 There are many more cartridges out there that don’t get enough attention, but these are at the top of our list.

Once the cartridge to use if you planned to hunt the world with just one rifle, it is powerful, flat-shooting, accurate, and hard-hitting. But in a world awash with newer, even flatter-shooting rounds (like the .338 Lapua), this graying cartridge is yesterday’s news, and its fans are aging out of the sport.

This is a balanced and capable round that got lost in the mix with all the other cartridge introductions in the early 2000s. I’ve used it—loaded with the 210-grain AccuBond—on almost every type of North American game, from antelope to moose and bear. It is a sweetheart to shoot and a stone-cold game killer. Federal and Savage are attempting to breathe new life into it, so we’ll see if it gets a second chance.

This granddaddy of high-power rifle cartridges is known mostly as a historical footnote today, but it still makes for an excellent all-around big-game cartridge. Developed in 1892, six years before Outdoor Life was founded, it was a cutting-edge military round, and I doubt there’s any animal on the planet it hasn’t successfully taken down. But only a small minority of hunters still use it.

At one time, the .257 Roberts had it all. It was a hot little number based on one of the most respected cartridges of the time: the 7x57mm Mauser. But after the 1930s, it was no longer the “it” girl, and lost the limelight to cartridges like the .243 Win. It still has a small but devoted following among those who know that it is a great deer and antelope round. Moderate ballistics also make it ideal for new shooters.

Another quarter-bore in the Hall of Shame, this is a necked-down .30/06. Hunters who try it love it, and for good reason. It delivers power and velocity in an easy-to-shoot package. But as a .25 caliber round, it labors in the shadow of the .257 Weatherby and is largely overlooked. Unfortunately, it doesn’t seem that’s going to change, and its long-term prospects are not good. OL staff writer and .25/06 fan thinks it could be the most under-appreciated cartridge of all time.

Don’t get me wrong, lots of shooters and hunters use the .308 Win. But even so, it doesn’t garner the respect it deserves. Solid, stable, and overshadowed by sexier newcomers, the .308 is still one of our premier hunting rounds. It has moderate recoil, shoots reasonably flat, delivers great accuracy, and drops animals with authority.

READ NEXT: The Best .308 Hunting Rifles