A Chinese Recipe for an Asian Bird: How to Cook Orange Pheasant

Craving Panda Express? Try this instead 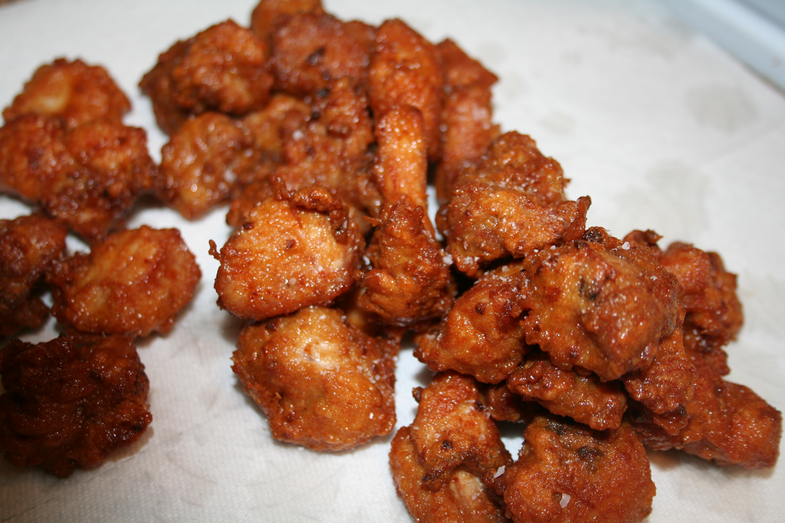 I don’t shoot a lot of pheasants. I used to hunt them more regularly when I had a dog, but since then I haven’t devoted much time to hunting pheasants. Instead, I kill one or two each year just by dumb luck. There is a small patch of woods where I hunt squirrels and deer that’s completely surrounded by swamp. On occasion, the pheasants will walk into the woods while I am squirrel hunting and I get lucky enough to shoot one. Every time I bag a pheasant, I’m reminded of why I should spend more time hunting them: They are one of my favorite game birds to eat.

I used to marinate all of my pheasant breasts, grill them, and confit the legs (more on that later). Then a couple years ago I tried a recipe by Hank Shaw for General Tso’s Pheasant. It’s absolutely the best General Tso’s I have ever had and since then, I almost exclusively make some kind of Chinese dish with my pheasant. This makes a lot of sense because pheasants are native to Asia and were only introduced to the US in the 1880s. There’s something about the method of cooking that makes every bite tender. It allows me to use the whole bird, including the tough leg and thigh portions, for the meal.

I don’t bother plucking my pheasants. I usually just skin them since it takes less time and I don’t use the skin anyway. A good-sized pheasant can produce about a pound of meat, which is the perfect amount for two people. Inspired by Hank’s recipe, I set out to make my own Chinese pheasant dish. This is one of the easiest recipes I make, and is so unbelievably good that I could make it every day and my kids would still eat every bite. Even if you don’t have any pheasant in the freezer give this a try with some grouse or any other upland bird—it’s amazing.

Combine the soy sauce, rice wine, ginger, garlic, yolk and starch and whisk together. Once the marinade is combined add the pheasant and marinade for at least 20 minutes. 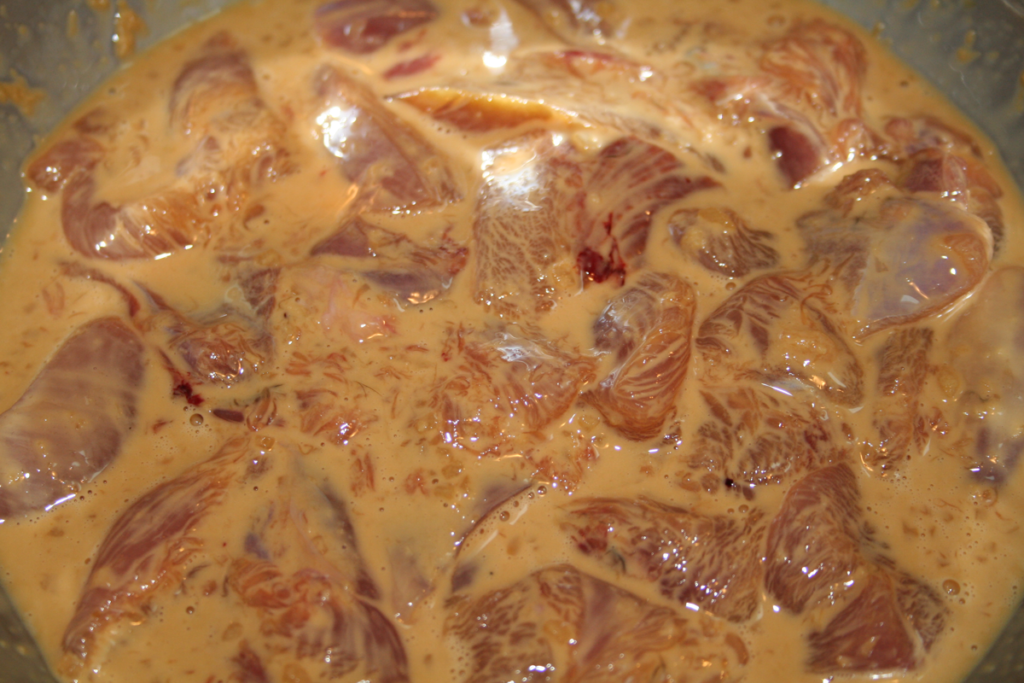 Marinade for the pheasant 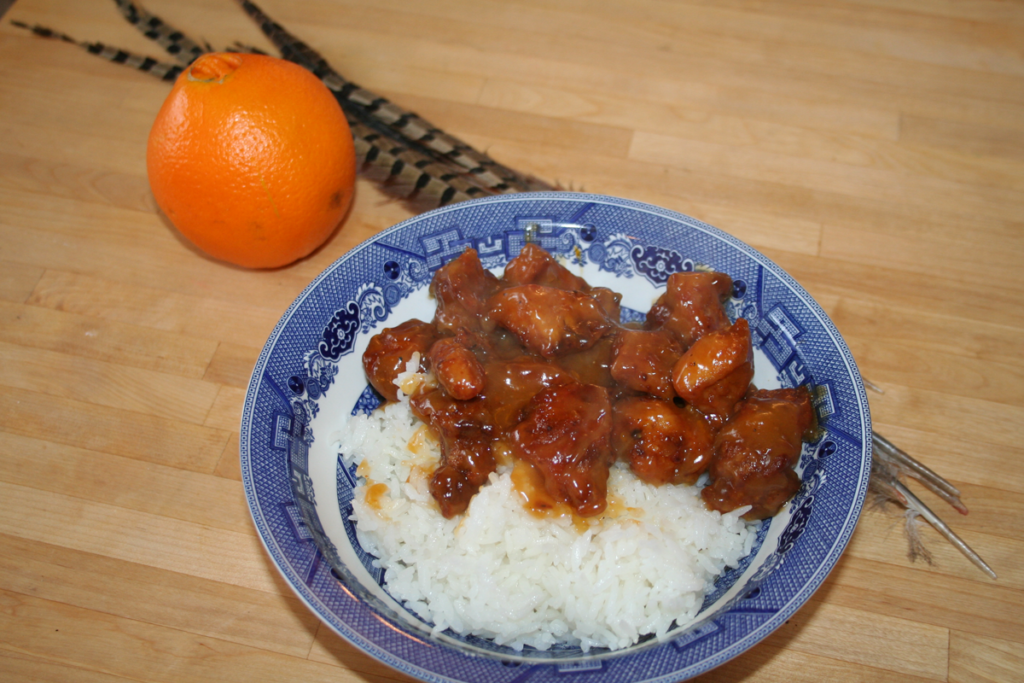 Combine all the ingredients for the sauce and whisk them together. Heat the pan over medium high heat and add the sauce to the pan. Add all the pheasant pieces back into the sauce and heat until the sauce thickens. Toss to coat all the pieces and serve with rice.