Best Live Bait: How to Catch Your Own

Nothing catches fish like the real thing. Here’s a simple guide to gathering your own and saving money in the... 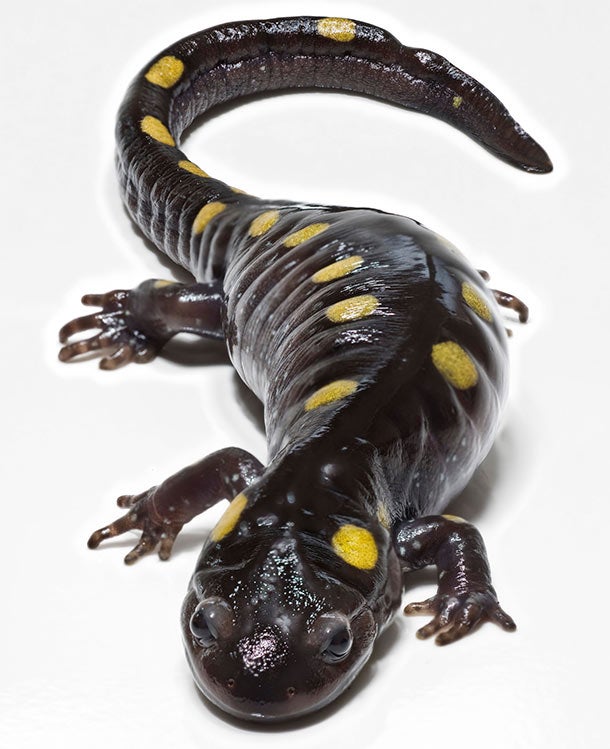 Nothing catches fish like the real thing. Here’s a simple guide to gathering your own and saving money in the process.

When I was a kid, my weekly allowance wasn’t nearly enough to support my fishing habit, so I spent countless hours wading a small creek near my home trying to dip-net minnows for crappie bait. I dug worms out of the garden for bullheads, and after a rain, I picked up nightcrawlers in the yard for bass. I also learned how to build a worm shocker, which sent an electrical current into the ground and drove the worms to the surface.

Today, I doubt if you’ll see many kids (or grown-ups) out looking for bait, but it can sure help cut down on the live-bait bill.
Money Saved: $108 (the average price of three dozen nightcrawlers per month)

Baitipedia: Considered premier bait for trophy-class bass, pike, walleyes, and catfish, waterdogs have never gained widespread popularity because they’re sometimes hard to find in bait shops, and collecting them can be a challenge.

Waterdogs are the larval stage of the tiger salamander (Ambystoma tygrinum). They can be found in shallow ponds, particularly those that dry up in summer. Permanent ponds that hold gamefish seldom produce waterdogs because the fish eat them. As waterdogs mature, they lose their gills and transform into the black-and-yellow-striped (sometimes spotted or blotched) adults. Although gamefish will eat the adults, the 4- to 8-inch-long larval form makes the best bait. (Check state regulations regarding the use of waterdogs and salamanders.)

How To Catch Them: The easiest way to collect waterdogs is to pull a seine (no more than ¼-inch mesh) through a shallow pond.

How To Keep Them: Keep the waterdogs in a Styrofoam cooler filled with cool water (about 50 degrees F). Aeration is not necessary, but you should change the water every three to four days.

Baitipedia: If I had to choose just one bait for summertime walleyes, it would be the ribbon leech (Nephelopsis obscura). Leeches are also a dynamite bait for smallmouth bass, sunfish, and even trout. Problem is, ribbon leeches are easy to trap in spring when the water is still cool, but as the shallow ponds they inhabit begin to warm in summer, finding them becomes more difficult. By late summer, the jumbos preferred by most walleye and bass anglers are often in short supply.

How To Catch Them: My favorite leech trap is a 3-pound coffee can with a few rocks on the bottom and a fresh fish carcass or two inside for bait. Pinch several cans almost shut on the top, set them in a pond along the edge, and pick them up the next morning. Be sure to bring along a container of cold water so the leeches don’t die on the way home.

How To Keep Them: If you were smart enough to stock up on or trap your own jumbos early in the season, you can keep them alive for months in a bucket of cold, clean water. Keep the water temperature below 45 degrees F. When you go fishing, keep them in a cooler with ice.

Baitipedia: Why the spottail shiner (Notropis hudsonius) has near-magical walleye-­catching powers is unclear. What is clear is that anglers are willing to pay eye-popping prices for a dozen or two. I’ve seen times, particularly in early season, when northcountry walleyes refuse to bite anything but spottails. They’ll even turn their noses up at other shiner species that look almost identical. Spottails also catch plenty of pike, perch, and smallmouths in northern waters, and they’re a popular bait for bass and crappies in southeastern reservoirs as well.

How To Catch Them: I prefer to trap them with a commercial-grade minnow trap, like a K-Trap (ktraps​.com), which requires no baiting and can catch enough in one lift to keep you in minnows for weeks.

How To Keep Them: When fishing, keep shiners in a large insulated, aerated bucket.

Baitipedia: A lively crawler (Lumbricus terrestris) will catch practically every kind of freshwater gamefish. In fact, crawlers are tough to beat for carp, suckers, redhorse, bullheads, and a lot of other rough fish as well. But crawler prices have skyrocketed in recent years, and the worms seem to be getting smaller. These days, you’ll pay about four bucks for a dozen crawlers, and if you’re lucky, half will be big enough to make good bait for large fish.

How To Catch Them: My lake cabin has a large blacktop driveway, so I go out and pick up a few dozen every time there’s an evening rain. If you want to pick your own, find a golf course that doesn’t treat with chemicals to control the worms and then walk around the greens and their fringes on a drizzly night. Step lightly and use a red LED headlamp to prevent spooking them.

How To Keep Them: To store crawlers, fill up a Styrofoam box with damp worm bedding and keep it refrigerated. Be sure to cover the box so the worms can’t crawl out. Check it every few days and look for any dead worms, which will foul the entire batch of crawlers if not removed. Add a little water as needed.