I find it impossible not to root for Ithaca’s success. The quirky gun company has been through so many rough … Continued 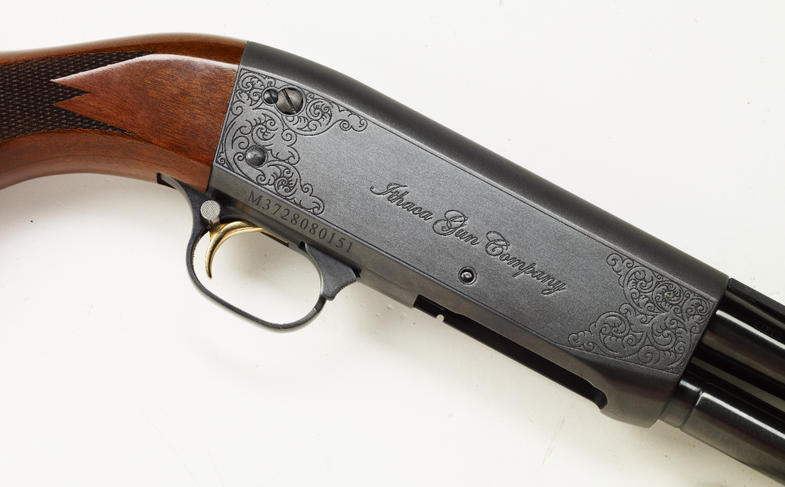 I find it impossible not to root for Ithaca’s success. The quirky gun company has been through so many rough spots over the years that only a stonehearted gargoyle would wish it ill. Plus the new owner, Mike Farrell, is such a personable guy that you’d cheer for him no matter what he was doing.

In case you haven’t been following the Ithaca’s recent history, Mike and his family have brought the gun company back from bankruptcy and are building some lovely shotguns (and now pistols) at their factory in Ohio.

Mike has been rolling out new products at a good clip over the last couple of years, one of which is a Model 37 on a true-sized 28-gauge frame. You can read my full review of the shotgun here.

If you get a chance to pick one up and shoot it, do so. It is a sexy little number and the quality of the workmanship is top notch–so much so that despite its $999 price tag I think it is a screaming deal. Without a doubt it is the best production pump gun on the market.

The specific shotgun I evaluated was nice enough, but it isn’t one I’m going to keep. I didn’t care for the red bead at the muzzle and I would like nicer wood on mine. The good news is that Mike will build one just the way I like. It’s going to be my Christmas present to myself this year.