A three-judge panel of the U.S. Court of Appeals is scrutinizing whether Washington D.C.’s registration laws trample Second Amendment rights... 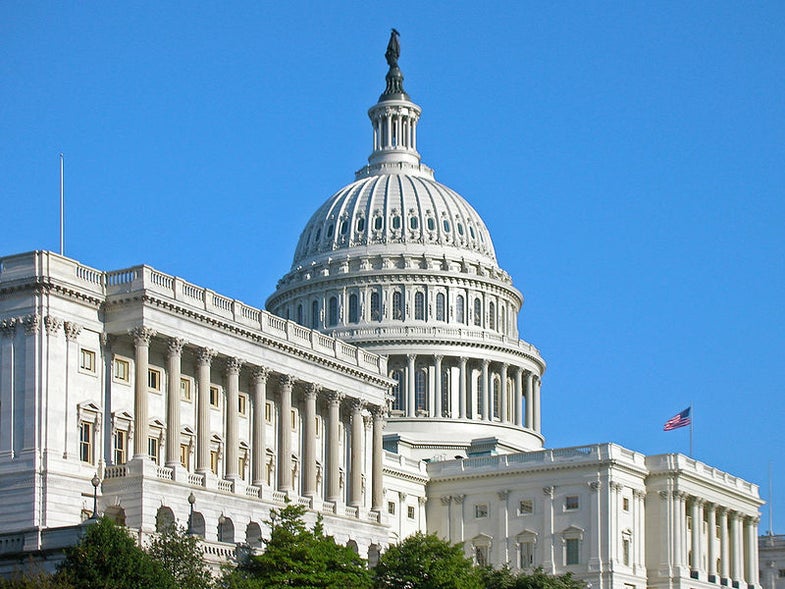 A three-judge panel of the U.S. Court of Appeals is scrutinizing whether Washington D.C.’s registration laws trample Second Amendment rights by banning assault rifles and magazines that hold more than 10 bullets.

The case is the long-anticipated sequel to the landmark U.S. Supreme Court ruling in 2008 in District of Columbia v. Heller, where the high court voided the city’s handgun ban and declared that individuals have a right to possess a firearm in a house for self-defense.

Lawyers following the latest case say a ruling in favor of D.C. residents, including lead plaintiff Dick Heller, could lead to the end of similar Second Amendment violations by local governments around the country.

Stephen Halbrook, the attorney who argued for the plaintiffs during the Nov. 15 hearing, said D.C.’s anti-gun measures are “highly unusual” in that they require the registration of all firearms. “This is a most unusual law, to say the least,” he said.

Halbrook also said D.C. officials wield too much power in deciding which firearms to ban. He said the city can ban a weapon that officials deem against the “public interest.”

D.C. attorney Todd Kim argued the city’s gun regulations do not infringe a person’s right to keep a firearm in a house for self-defense. He said the Constitution guarantees the right to keep and bear arms “but not to keep guns secret from the government or to possess military-style weapons and high-capacity magazines.”

Washington requires residents who want to keep a gun at home to be fingerprinted and photographed by police, provide a five-year work history, and note their intended use of the weapon. Residents must register every firearm they own every three years. Applicants must allow police to run ballistic tests on each gun they register. Firearms defined by the city as assault weapons and magazines that hold more than 10 bullets are banned.