For the First Time in 80 Years, Gray Wolf Pups Have Been Spotted in Colorado

After a contentious debate over wolf reintroduction, the first wild wolf pups were born in Colorado in nearly a century 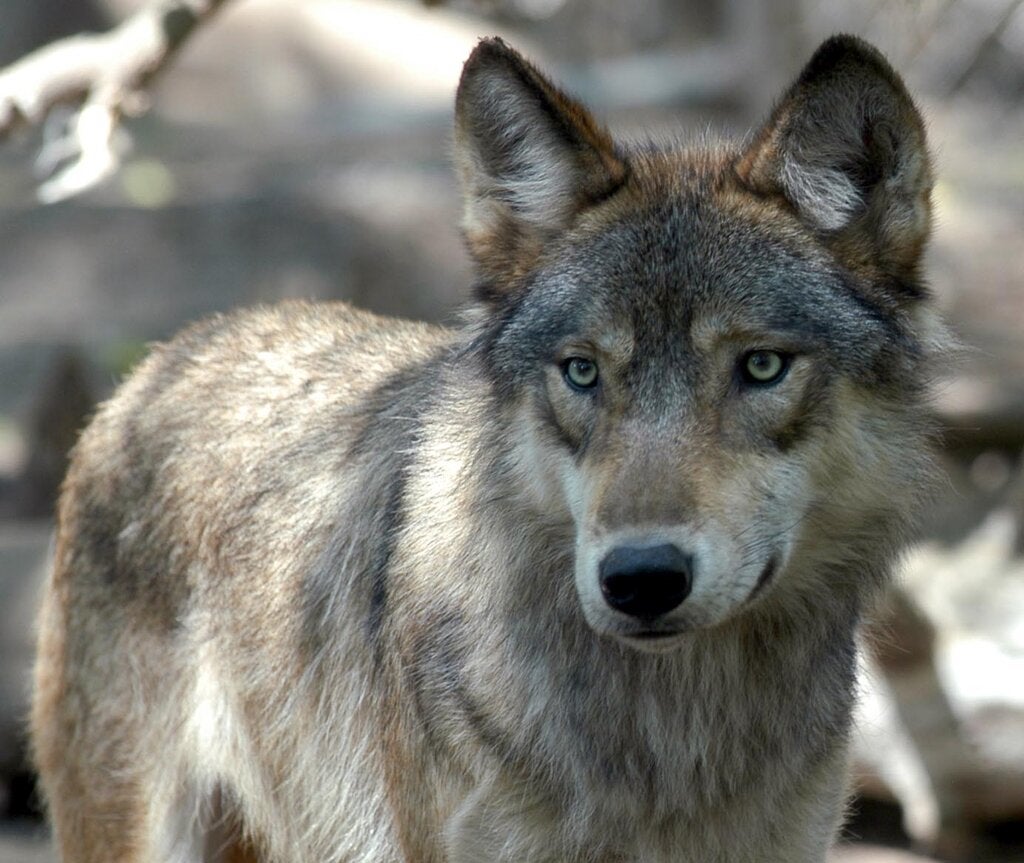 The first wild gray wolf pups born in Colorado in 80 years have been spotted near the Wyoming border, according to the Colorado Sun. Colorado wildlife personnel located three wolf pups with their parents at a den in the northwest corner of the state.

The pups are being observed from 2 miles away to avoid disturbing them. Authorities believe there may be more than three pups, since gray wolves commonly have litters of four to six.

“We are continuing to actively monitor this den site while exercising extreme caution so as not to inadvertently jeopardize the potential survival of these pups,” said Libbie Miller, a state wildlife biologist.

The confirmation of wild born wolf pups in Colorado comes on the heals of a hotly-debated referendum vote that narrowly passed last November that would mandate reintroduction of gray wolves to the western part of the state over the next two years.

Colorado Gov. Jared Polis last week announced the wolf pup sightings, saying the new wolf reintroduction legislation means “pups will have plenty of potential mates when they grow up to start their own families. We welcome this historic den and the new wolf family to Colorado.”

Passage of the wolf reintroduction mandate to Colorado was opposed by many farmers, ranchers, and outdoorsmen. Part of the reintroduction plan requires establishment of a fund to compensate ranchers for livestock killed by wolves.

Gray wolf reintroduction in the West began in the 1990s in Montana and Idaho. Since then, the pack predators have thrived and spread widely, and have been responsible for cattle depredation and significant loss to big game such as elk, deer, and antelope.

Gray wolves were delisted as a federal endangered species last year. In Idaho a new law allowing the state to remove up to 90 percent of its wolves is in effect to protect livestock and big game.

Wolves are a protected species in Colorado.