Want to Understand the Corner-Crossing Issue? Listen to These Podcasts from Randy Newberg 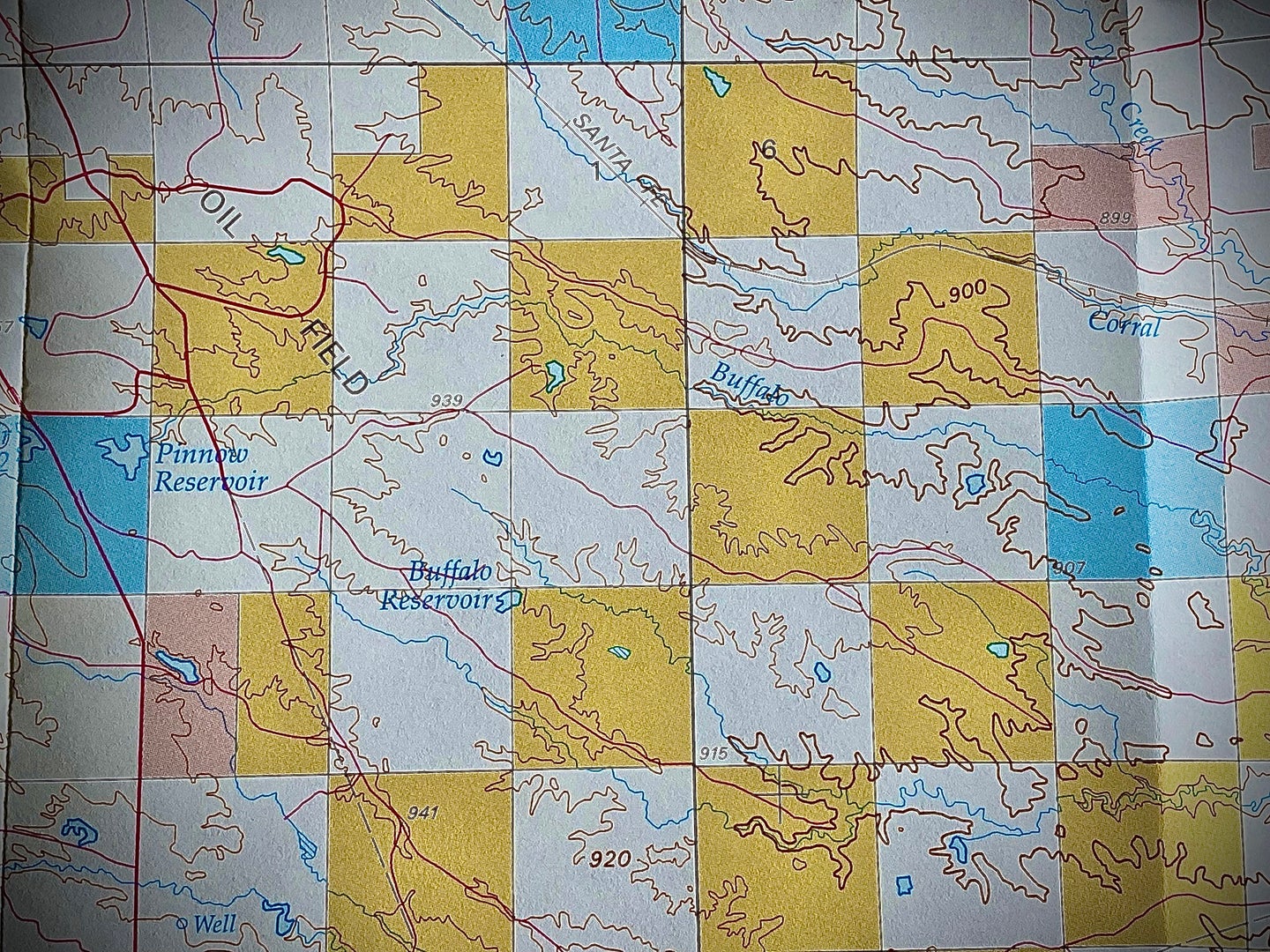 The West is a checkerboard of public and private land. Andrew McKean
SHARE

Corner-crossing, or the practice of accessing one section of public land from another at the vanishingly small point at which those geometric corners meet, is a wildly contentious issue across the West. It’s also so legally obtuse that most hunters have chosen to look dolefully across the corner post, assuming that they’re shut out from their public land because they’re afraid to violate the airspace (and assumed property rights) of the adjacent private landowner.

Randy Newberg’s Hunt Talk Radio, is here to help explain the quandary with episodes 178 and 179 (the first episode dropped Friday, the second dropped today). Newberg is a fellow Montanan and a good friend, and he’s spent the better part of the last decade unraveling the Gordian knot of corner-crossing.

Newberg mentions all this in his podcasts—he plans two more in the coming weeks to shine additional light on the topic—in which he accomplishes what very few folks have managed to do: explain clearly the background and implications of corner-crossing, or accessing diagonally contiguous public lands. He does that in the first episode. But in the second installment, he discusses with attorneys the legal theories behind both public and private property rights, and how corner-crossing brings both into high relief.

The timing is right for this deep dive into the topic. Just last fall, four Missouri hunters were arrested in Carbon County, Wyo., after they used a stepladder to access diagonal sections of BLM land. The four, who never set foot on the private sections, have been charged with criminal trespass by the county attorney. The non-resident owner of 20,000-acre Elk Mountain Ranch has additionally filed civil trespass charges against the hunters. The criminal case is set for trial in Rawlins, Wyo, on April 14.

Both sides appear unwilling to de-escalate the issue—even though recently released body-cam video reportedly indicates how reluctant the county deputy and game warden were to press charges—and resolution of the Wyoming case is certain to be looked at as a precedent in other states.

It’s not an inconsequential debate. Estimates of inaccessible checker-boarded public land range from 1.5 million to 1.65 million acres around the West. That’s a lot of public land that could be accessible not only to hunters but to berry pickers and hikers, notes Newberg’s attorney guests, Tom Stonecipher and Nick VandenBos.

Episode 179 is worth a listen, even if the conversation strays into legal esoterica. The attorneys mention a fascinating law-school publication titled “No Entry to the Public Lands: Towards a Theory of A Public Trust Servitude for A Way over Abutting Private Land.” And they explain the legal concept of ad coelum doctrine, or the archaic notion that a person’s property rights extend from the two-dimensional property on the surface downward to the core of the earth and upward to the heavens.

The ad coelum doctrine is important, because it’s used by some landowners—including the Elk Mountain Ranch—to claim trespass even though the interloper’s feet never touched private ground.

Newberg spends plenty of time discussing how we got to this point, reaching all the way back to the 1850s, when the checkerboard pattern of Western land was established. The federal government awarded to railroads every other section of land in townships along the routes of the rails as incentives to not only build the transportation infrastructure but also towns along the rights of way, leading to westward expansion of the nation. Over time, the private lands were sold, but the public lands remained in place, to the degree that many Western ranches have many sections of federal land inside their boundaries, inaccessible to anyone prohibited from jumping the corner posts to access them.

And that’s where we’ve ended up. The legality of crossing at corners isn’t well-defined in most states, but many hunters and recreationists are afraid of testing the law, lest they end up like those Missouri hunters in Wyoming.

Newberg, himself, once contemplated a high-profile test case of Montana’s corner-crossing law, but was later talked out of the act by folks who reasoned that, even if he prevailed in his case, the state legislature was likely to pass a stronger law prohibiting the action. Since then, Newberg been studying what he calls “this fascinating, essential intersection of private property rights and public property rights.”

And, Newberg says, many hunters have increasingly clear and strident notions of public property rights that are nearly on par with private property rights.

“My knowledge of this issue started with an assumption that it was governed by intractable, unchangeable law,” says Newberg. “But after hiring case experts and drilling down into it, I appreciate how the law changes over time to reflect the realities of a changing society and a changing landscape. This is an issue that has never really been settled by the courts in any recent legal case.”

Whether either the Wyoming trespass case or Newberg’s podcast change any of that legal landscape is yet to be determined, but all of us—hunters, berry pickers, landowners, and public-land managers—would benefit from clarity. And I’m happy Newberg’s sense of curiosity and passion for discovery are tuned in to this interesting and compelling issue.