BLM Unlocks 75,000 Acres of Private and Public Land With Major Purchase in Wyoming 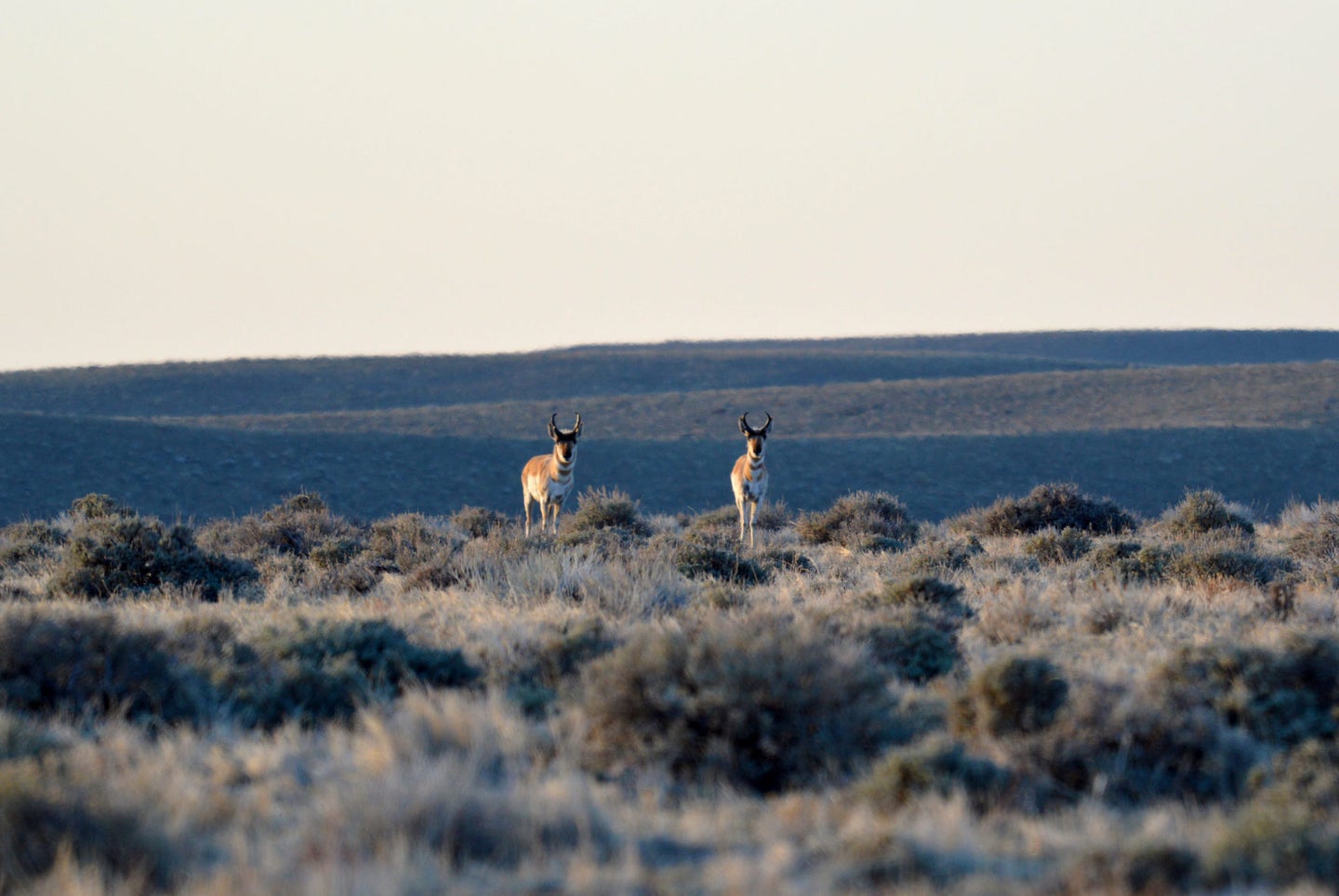 The BLM's purchase made thousands of acres of private land accessible to the public, as well as allowing access to previously landlocked public acreage.
SHARE

The Bureau of Land Management will unlock more than 75,000 acres of public and private land in Wyoming and Colorado as part of a push to increase access for sportsmen and women across the West, the agency announced Wednesday.

Read Next: Why Not Legalize All Corner Crossing in the West?

The Wyoming purchase creates a 118-square mile contiguous block of public land in a part of the state known for a sprawling patchwork of public and private land ownership. It is the largest land purchase the BLM has undertaken in Wyoming, according to the agency.

Sportsmen’s groups hailed the announcement as a way to “provide expanded hunting and angling opportunities for Wyoming residents and visitors alike,” according to Tom Chambers, board member of the Wyoming chapter of Backcountry Hunters and Anglers.

The BLM partnered with The Conservation Fund to buy a ranch owned by the Marton family. The purchase was also funded using $21 million from the federal Land and Water Conservation Fund and a grant from the Rocky Mountain Elk Foundation.

In Colorado, the BLM also acquired 160 acres of the Dominguez-Escalante National Conservation Area, which includes land used for camping, fishing, and kayaking, as well as wildlife habitat for desert bighorn sheep and mule deer. The Colorado acquisition doesn’t appear to unlock any landlocked parcels; but it does include a half-mile of Escalante Creek, a tributary of the Gunnison that’s home to three sensitive fish species and a popular stretch of whitewater.

Each of these projects are part of a growing effort by the BLM and the Department of Interior in general to try to solve the West’s landlocked public land problem. More than 9.5 million acres of public land in 13 Western states are surrounded by private land and therefore closed to the public, according to mapping company onX.

Hoping in part to solve the conundrum, and to fulfill its duties under the John Dingell, Jr. Conservation, Management and Recreation Act of 2019, the BLM asked the public in 2020 to recommend landlocked public land parcels. Out of more than 6,000 recommendations, the BLM identified 712 “priority” areas that covered about 3.5 million acres. The agency will then look into ways to make those sections open to the public.

Landlocked public land, and the even trickier issue of corner-crossing to access it, has garnered national attention again recently after four Missouri hunters were found not guilty of trespassing in Wyoming. Corner crossing is when someone steps from one piece of public land to another without setting foot on the private land where the four parcels join. Public-land advocates argue that corner crossing hurts no one because people stay on public land. Private landowners say those crossing corners are stepping through private airspace and trespassing.

The case now sits with a federal judge after the Wyoming landowner filed a civil suit against the hunters.

Groups like Backcountry Hunters and Anglers, which raised more than $70,000 to pay for the hunters’ legal defense, say land purchases and compromise may be the best way to solve some of these thorny public and private land issues. The Wyoming deal announced on Wednesday is a good example.

“Public lands are central to our Wyoming way of life,” says Chambers, “and acquisition projects like this deserve to be celebrated for the significant impacts they have for our communities, wildlife, and our hunting heritage today and for future generations.”

These two BLM acquisitions are also part of the Biden administration’s America the Beautiful initiative, which aims to conserve 30 percent of lands and waters in the U.S. by 2030.