The DOI says the record amount of funding will support outdoor recreation opportunities, along with wildlife and habitat conservation efforts 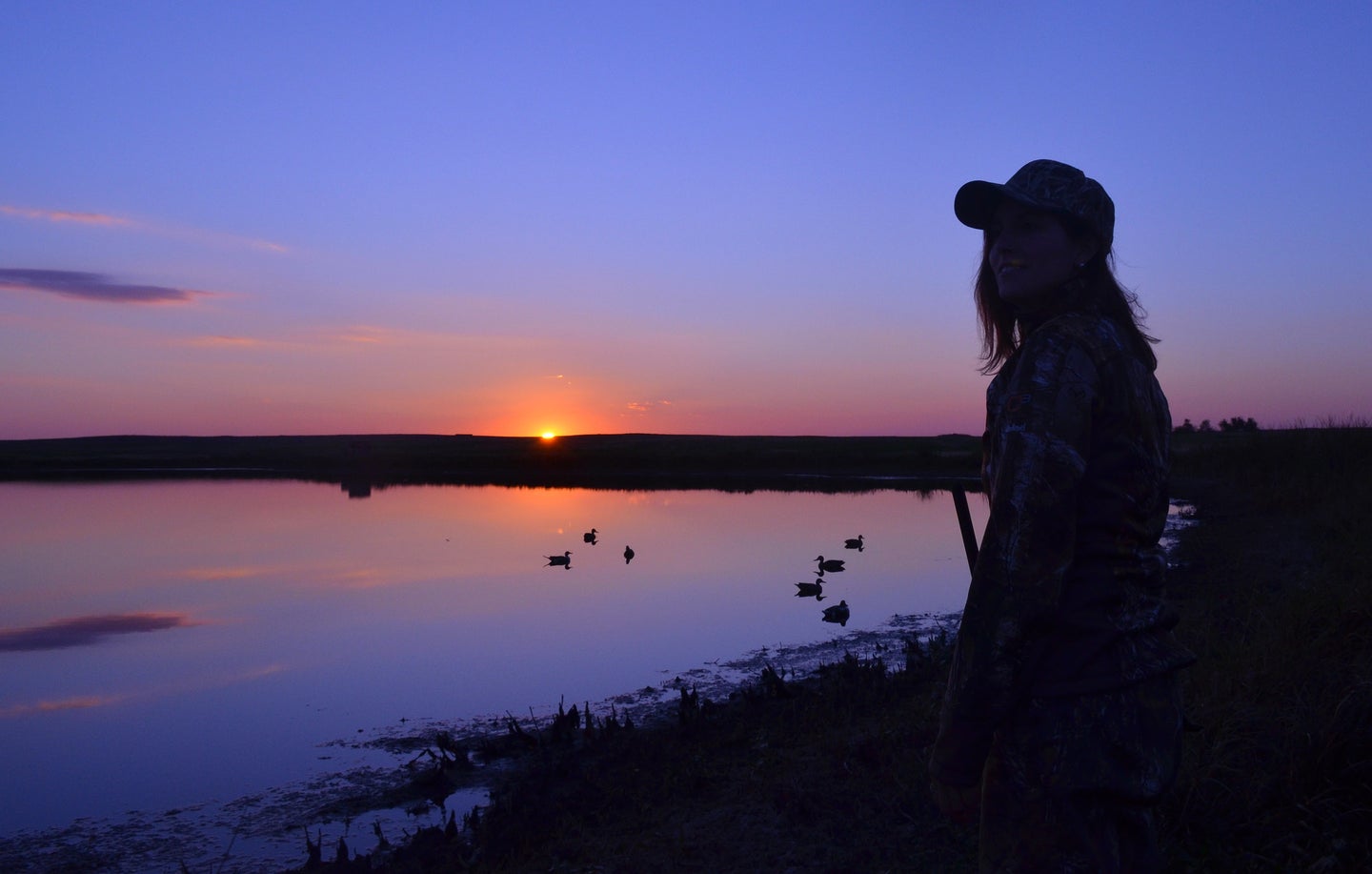 The record amount of funding generated by America's sportsmen and women over the last fiscal year underscores the critical role they play in furthering the nation's conservation agenda. Chuck Traxler / USFWS
SHARE

The U.S. Fish and Wildlife Service announced Friday that the federal agency has received $1.5 billion in funding through the Wildlife and Sport Fish Restoration Program. This is a record amount of funding for the USFWS, according to a news release from the Department of the Interior, and those funds will support wildlife conservation efforts and outdoor recreation opportunities across the country. This isn’t news to hunters and anglers, but it is a good reminder to the public that outdoorsmen and women are supporting the landscapes we use and the critters we pursue. So are new gun owners and recreational shooters.

This record amount of conservation funding bests the previous high of $808 million in 2015, and that hefty $1.5 billion sum comes from two main sources. The first and most lucrative funding source is the Federal Aid in Wildlife Restoration Act, better known as the Pittman-Robertson Act, which puts an 11 percent excise tax on all firearms, ammunition, and archery equipment sold in the United States. The second source is the Dingell-Johnson/Wallop-Breaux Federal Aid in Sport Fish Restoration Act, which puts a similar excise tax on fishing tackle, boat equipment, and boat fuel.

The latter brought in an impressive $400 million, according to the Associated Press, but the overall amount of Pittman-Robertson funding was nearly triple that, at close to $1.1 billion. This is further evidence that the nationwide increase in gun and ammunition sales is still going strong. Data from the National Shooting Sports Foundation, which looks at the number of background checks conducted for firearms purchases, shows that this increase peaked in 2020, when Americans bought a record 21 million firearms over a 12-month period. That figure dropped slightly over the course of last year, when roughly 18.5 million firearms were purchased, but this 2021 number is still substantially higher than the previous record of 15.7 million firearms that were purchased in 2016.

In a nutshell, this means that Americans are purchasing more guns, and are thereby contributing more conservation dollars, than ever. These dollars are then distributed to states (in a process that is, in part, based on hunter participation,) and states can make their own management decisions regarding how the money is used. In the past, they have typically used the funding to support projects that conserve habitat and enhance public access to the outdoors.

“Hunters, anglers, and sportsmen and women have some of the deepest connections to nature. For 85 years, this program has been foundational to wildlife and habitat conservation and outdoor recreation throughout the country,” DOI deputy secretary Tommy Beaudreau said in the news release. “With the historic investments from President Biden’s Bipartisan Infrastructure Law and opportunities through the Great American Outdoors Act, these grants will make significant progress in our work to protect our cherished wild treasures.”

The record $1.5 billion that was generated during the last fiscal year underscores the important role that hunters, anglers, shooters, and other outdoor enthusiasts play in furthering the nation’s conservation agenda. It also proves that this role is becoming increasingly impactful as more and more Americans seek ways to enjoy the great outdoors. All of this is cause for celebration, especially among conservation groups like Ducks Unlimited, Pheasants Forever, and TRCP that support conservation, public access, and the legacy of hunting, angling, and sporting traditions in America.

Read Next: Judge Orders Federal Protections to be Restored for Gray Wolves

“Hunters and anglers have put their money where their mouth is since the 1930s when this was first established,” says Land Tawney, president and CEO of Backcountry Hunters and Anglers. “We continue to do that, we’re proud of those efforts, and we look forward to seeing what this means on the ground.”

Tawney adds that along with the Great American Outdoors Act that was signed into law in 2020, and the Recovering America’s Wildlife Act, which was introduced last April, this record level of funding can serve as the third leg of a stool that would support America’s conservation aspirations well into the future.