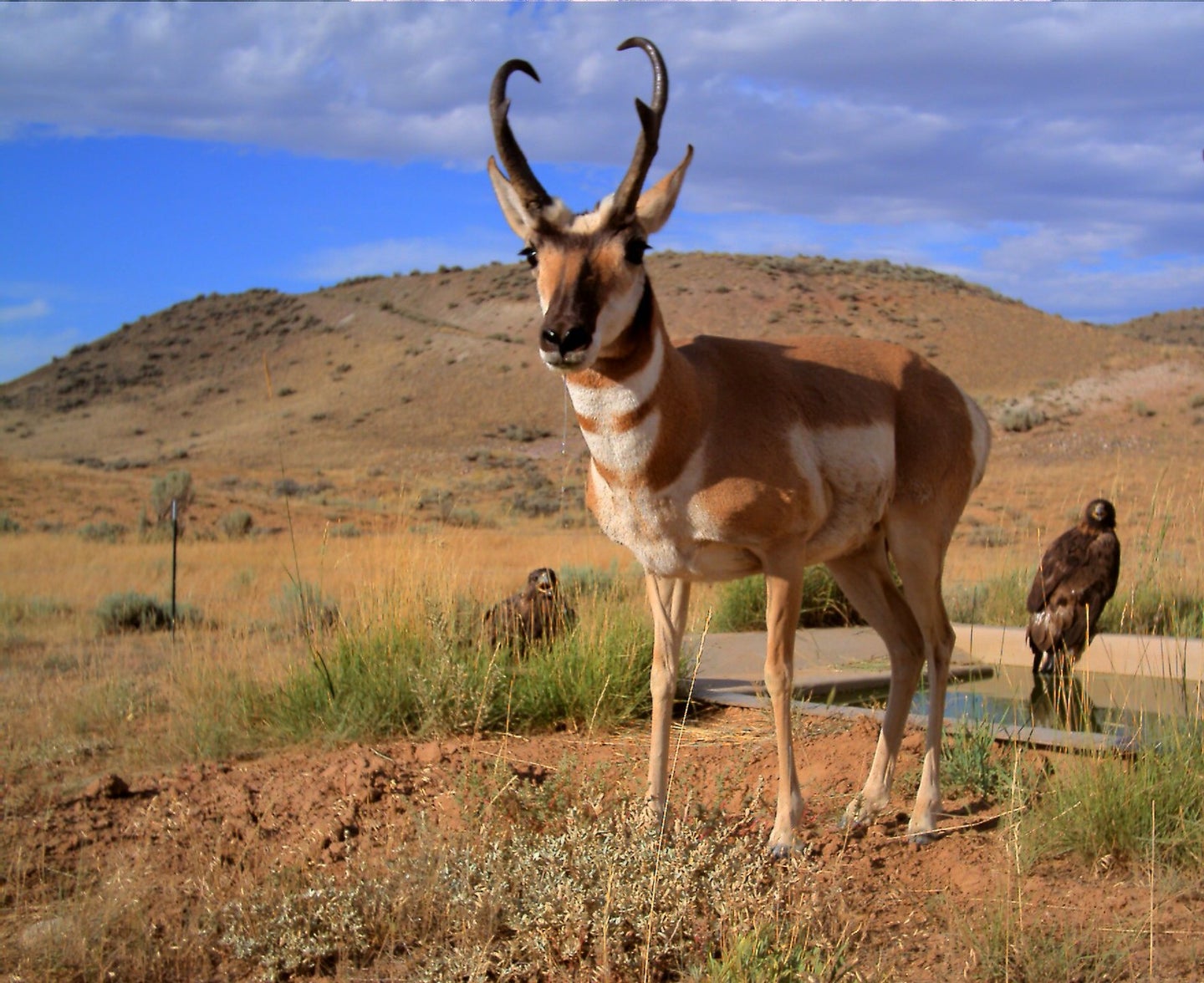 A landmark conservation bill known as the Recovering America’s Wildlife Act made it past a crucial hurdle on Thursday morning as it received a vote in the Senate Environment and Public Works Committee. Lawmakers voted strongly in favor of the Act (15-5), which some conservation groups are calling the most important wildlife conservation legislation in 50 years.

The bill was introduced by Reps. Debbie Dingle (D-MI) and Jeff Fortenberry (R-NE), along with Sens. Martin Heinrich (D-NM) and Roy Blunt (R-MO) in July 2021. Since then, it has picked up 32 cosponsors on both sides of the aisle. Conservation groups championing the legislation believe this broad bipartisan support all but ensures the bill’s eventual passage through Congress.

“I don’t think we need to tell you how difficult it has become to find bipartisan areas of agreement these days,” Sen. Heinrich said in a recent tweet promoting the bill. “But Senator Blunt and I have discovered during our time in the Senate that the outdoors and wildlife conservation gives us a unique opportunity to find common ground—even in Washington D.C.”

We have a chance to protect fish and wildlife habitat all across America by investing in what we already know works—proactive conservation work led by on-the-ground groups.

The Recovering America’s Wildlife Act (or RAWA) would direct $1.3 billion in annual funding toward state fish and wildlife agencies, along with an additional $97.5 million for tribal agencies. By building on the collaborative relationships that these chronically underfunded agencies have already established, the money would be used to proactively manage at-risk species, restore important habitat, and prevent further biodiversity loss. Funding for the act would come from the federal government’s General Fund, and this money would be managed and distributed by the U.S. Fish and Wildlife Service.

The Alliance for America’s Fish and Wildlife—which is made up of 120 different conservation groups from around the country—has rallied behind the Act, with groups like the National Wildlife Federation and Backcountry Hunters and Anglers calling RAWA the most important piece of wildlife legislation since the Endangered Species Act. And while the ESA might not be a perfect piece of legislation, it has undoubtedly changed the course of wildlife conservation in America. The numbers speak for themselves, and according to the World Wildlife Federation, 99 percent of the species that have been placed on the Endangered Species List over the years have avoided extinction.

But as BHA’s Conservation Director John Gale points out, the whole premise of RAWA is to take a proactive approach to wildlife management and prevent species from ever becoming listed in the first place.

“Over 12,000 species have already been identified that are in need of proactive conservation,” Gale says. “We have our work cut out for us to prevent them from becoming threatened or endangered, and this is the tool to help us roll up our sleeves and get to work.”

As Gale explains, RAWA would also look at the issues facing the nation’s wildlife through a holistic lens. This means investing in iconic native species like elk and cutthroat trout, as well as non-game species that we haven’t yet established funding mechanisms for.

“All parts of the biological community matter,” says Land Tawney, president and CEO of BHA. “But unfortunately, much of our nation’s wildlife has been neglected. Yesterday we took a major step toward providing state and tribal wildlife managers with the resources they need to safeguard these vital resources.”

Tawney also echoes what has become a motto for the act, as it’s something that Sen. Heinrich and other proponents of RAWA have repeated as the bill has garnered additional support on Capitol Hill: “An ounce of prevention is worth a pound of cure!”

So, with this rallying cry in mind, Gale says the conservation community is optimistic about the bill’s eventual passage through Congress. RAWA will now head to the Senate floor for a vote, and from there it will move onto the House. Gale hopes for the bill to reach President Biden’s desk before the midterm elections take place this fall.

“We’re feeling very positive and really hopeful about where it’s going at this point,” Gale says. “I think this is a great moment to celebrate as we move onto the next step here.”