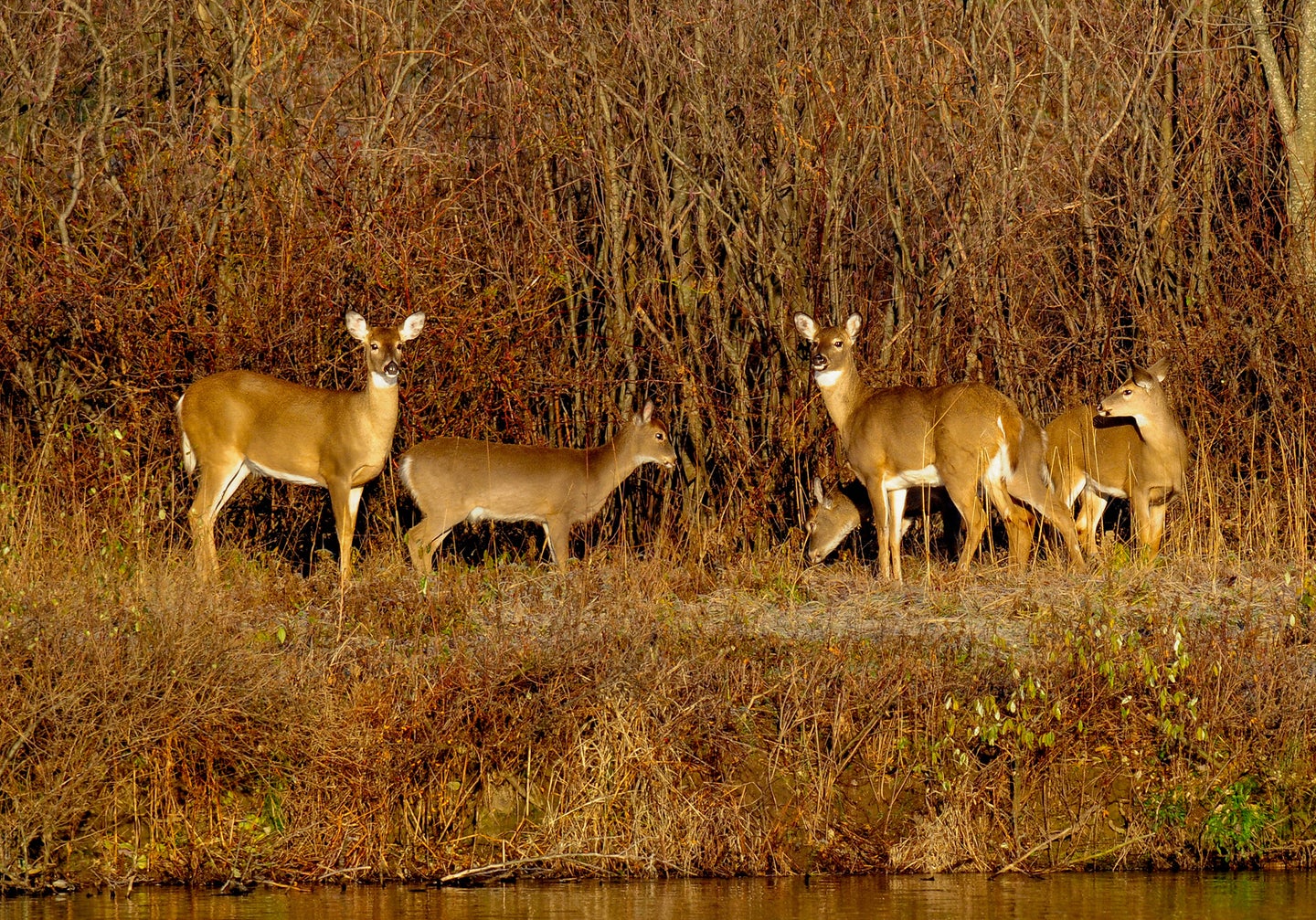 State and tribal agencies will have the opportunity to apply for new CWD research and prevention funding. Getty Images
SHARE

A few major wins for conservation and wildlife management worked through Congress on Dec. 23, as part of the end-of-year, $1.7 trillion federal spending bill. Once signed by President Biden, the package will increase national security funding and domestic spending, and direct billions of dollars in aid to Ukraine. Within that sprawling bill, however, are a few items that hunters and conservationists should know about. First among them is the Chronic Wasting Disease Research and Management Act, which will make $70 million available to state and tribal wildlife agencies each year to better understand and battle CWD.

The CWD bill was tacked onto the larger package after Sen. Rand Paul (R-KY) stopped the bill from passing the Senate via unanimous consent earlier in December. It had originally passed the House by a vote of 393-33 in December 2021. Sen. John Hoeven (R-ND) introduced a Senate version in April 2022 and it was met with a groundswell of bipartisan support.

As CWD continues to spread through North America, hunters and wildlife managers fear the worst is yet to come. The disease has yet to jump to humans, as opponents of the bill often point out. But the slow-acting prion is fatal to deer. It causes significant damage the brain and spinal cord. Other examples of prion diseases include bovine spongiform encephalopathy, or “mad cow disease,” and Creutzfeldt-Jakob disease in humans.

Many tribal and state wildlife agencies have struggled to get ahead of the disease. One of the commonly cited roadblocks is a lack of capacity for intensive research and testing. Now, agencies will be able to apply for the funding, half of which is earmarked for research and the other half for management. Recipients will be determined based on a variety of factors and emergency rapid-response funding will also be available.

“The CWD Research and Management Act [will] provide much-needed federal support to states working hard to slow the spread of chronic wasting disease,” National Deer Association senior policy director Torin Miller tells Outdoor Life. “Peer-reviewed economic studies have shown that states are already spending $35 million annually to manage CWD–the same amount the bill authorizes for state management funding. The other $35 million in the Act [will] be authorized for research. Both components are critically important to a holistic management approach and expenses will certainly increase as more states find the disease.”

Miller points out that, until now, funding for addressing CWD has been knitted together piecemeal from other budget scraps.

“States [were] redirecting funds from other important budget areas at the expense of other wildlife to manage CWD, and [that was] not sustainable,” he says.

The spending bill also increases the capacity for other conservation work across the country. The National Wildlife Refuge System received a $23-million boost. The North American Wetlands Conservation Act received $50 million, while $81 million was earmarked for sagebrush habitat projects. In addition, a tax loophole that allowed investors in donated conservation easements to claim bigger tax deductions based on inflated land appraisals has officially been closed after increased scrutiny from the IRS.

“These scams threaten the integrity of legitimate conservation programs that protect critical habitat and open spaces we all enjoy,” Sen. Ron Wyden (D-OR) told the Wall Street Journal. “Our legislation to shut down these transactions is long overdue.”

The bill passed the House early in the afternoon on Dec. 23 after many reps had already left for the holiday, their votes communicated by proxy. The final tally was close, and the bill passed 225-201.

“The holiday season just got much brighter,” Land Tawney, president and CEO of Backcountry Hunters and Anglers, said in a press release. “We are excited that our congressional champs found a way to include important provisions to our community and get them over the finish line. Their recognition of the vital roles public land, water and wildlife play in our every day lives is much appreciated. Their investment in science and overall management is applauded.”