Are scented lures meant to catch fish or dupe fisherman? A die-hard bass angler and fish biologists weigh in 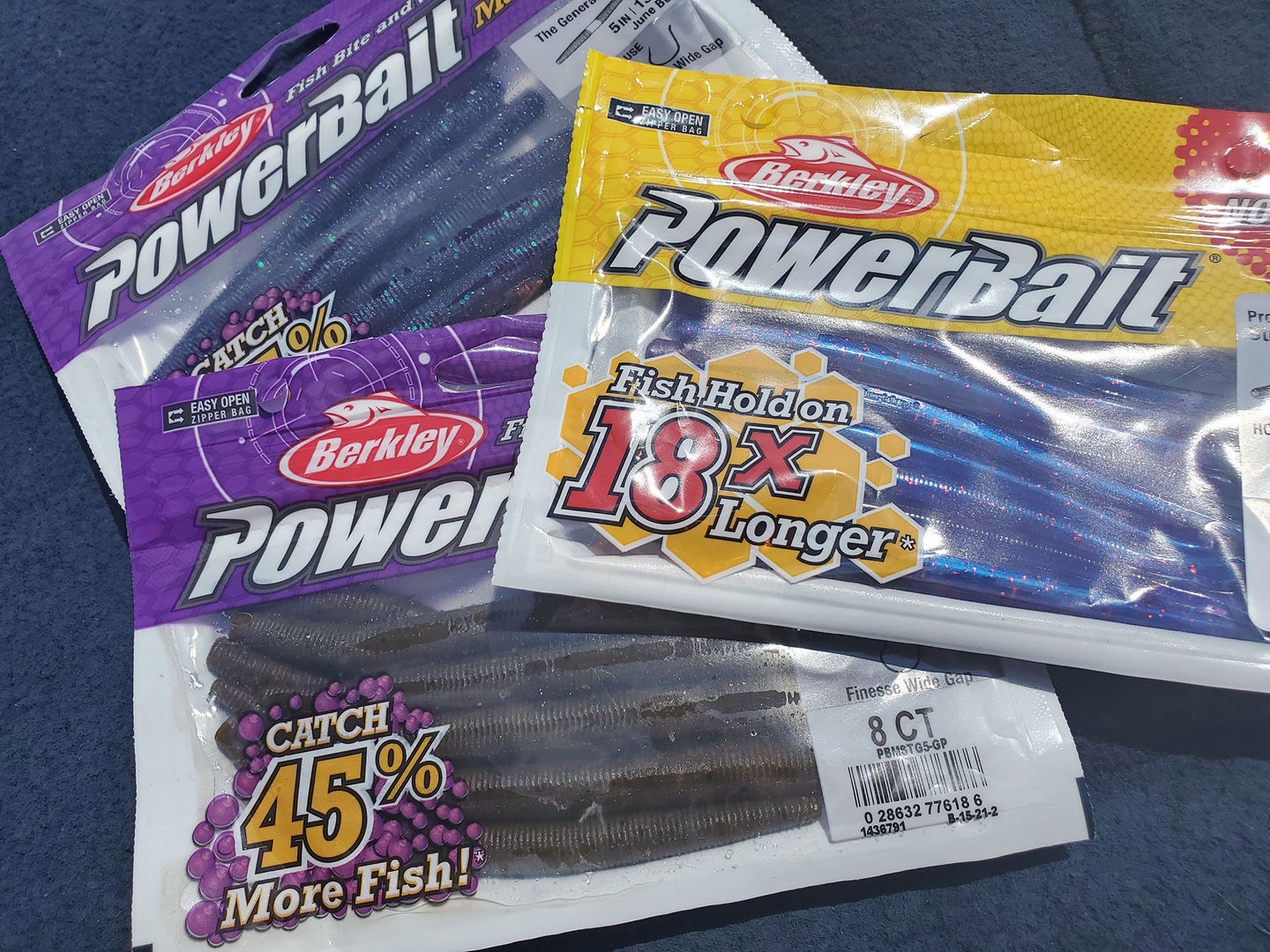 An eon ago I bought a spray bottle of some oily, licorice-smelling stuff called Fish Formula that was “guaranteed” to help me catch more bass. Frankly, I never felt like it worked, but it did add a mighty stench to my laundry pile. Since then, however, I’ve become a believer in Gene Larew’s Salt Craws as well as the garlic-flavored lure dip called Spike-It. As a matter of fact, I netted the biggest two bass I’ve ever seen caught—10-pound and an 11.5-pound—caught minutes apart with a Spike It-dipped plum-colored Salt Craw. For years I used Bass Assassin’s plastic fluke said to contain something called P-Enzyme that the company claims attracts fish. Yum’s literature says the same thing about its Live Prey Technology scent additive—but any scientific data behind these flavored baits—with the exception of Berkley’s PowerBait—is scarce.

Experience and anecdotal evidence heavily suggest that scented baits work for fishing. How else can you explain catfish finding dead-and-motionless (though very stinky) cut bait in muddy water where no fish could see more than a few inches? Stink bait manufactures remain in business by taking advantage of the catfish’s olfactory system, and it’s tough to imagine folks would continue to buy it if it didn’t work at least some of the time.

The same goes for sharks. Indeed, researchers believe sharks can smell one part of blood mixed with a million parts of water thanks to dual nasal cavities that intake water where it’s then analyzed by as much as two-thirds of the shark’s brain. This keen sense of smell explains why hundreds of sharks may swim miles to arrive at a scene where one wounded fish is bleeding in the ocean. It didn’t take a group of college geeks with beakers and CAT scan machines to prove what shark fishermen have known for years; that is, if you want to catch sharks, chum the water and wait, because sharks can smell.

What is less known is the olfactory senses of America’s top game fish, largemouth bass. Do scented lures work on bass? Most fishermen instinctively say yes, but if you’re going to shell out extra cash for these baits, it’d be nice to see some actual science. That’s why I ventured to Berkley Fishing’s headquarters in Spirit Lake, Iowa. But before I learned about the science of scent, I was schooled on the biology of bass.

Berkley’s scientists believe bass have olfactory (smell) and gustatory (taste) chemoreceptors that transmit information to a bass’ brain that help it find potential food and discern whether or not to actually eat that food. It’s thought that a bass’ sense of smell is at least a thousand times better than ours. While bass in clear water rely heavily on vision to find potential food, determining whether an object is actual food is greatly determined by the object’s smell. Conversely, in murky waters bass must rely on smell much more.

Realizing this, there are two objectives in scented-lure technology. One is to create a lure whose scent permeates the water, creating a scent cloud around it that will attract bass much like the aforementioned chum attracts sharks. That’s half the battle.

For the other half, consider this: There’s a reason most surfers are usually just bitten by sharks rather than eaten; that’s because once a shark bites something it tastes it and quickly decides that the foul-tasting human ain’t no seal. In largemouth bass’ case, a bass follows a scent, finds the source and, if all seems well, bites it, which activates two sets of taste buds in its mouth so it can quickly determine if it should swallow it. This helps explain why bass don’t eat every piece of debris or lure even if it might visually entice them.

The problem for fishermen, according to Bekley’s extensive research, is that bass can decide “food” or “fraud” and either swallow or spit the bait in .25 of a second. Do you know what the average angler’s reaction time is between feeling a fish bite and setting the hook? About .25 seconds, according to Berkley. This means that on average, each time a fish bites a bait, it’s a showdown between fish and fisherman reaction time. All this leads to the second objective of scented baits, which is to trick the fish’s chemoreceptors into thinking the bait is food so it’ll hold onto the bait longer giving fishermen more time to set the hook. This was the scientific theory behind Berkley’s PowerBait that debuted in the late 1980s and the reasoning behind its marketing slogan of “Fish Bite and Won’t Let Go.”

But is the slogan true? Berkley’s 34 years of research gleaned from experimenting with various scents on bass in a laboratory and field testing on wild bass indicates it does. Though it seems like PowerBait has always worked for me, I’m a natural skeptic who can’t help remembering that Berkley’s in the business of selling lures to suckers like me.

In 2018 the company launched MaxScent, a product that produces a scent cloud in the water to attract fish. I probably would not have believed it had I not seen it work when a MaxScent worm infused with scented dye was placed in a tank side-by-side a competitor’s worm. The scent from the MaxScent worm instantly began making a red-colored cloud of scent all around the lure, thereby increasing its scent signature and its odds that a bass would find it. In another experiment, I watched as a bass bit a plain bait but instantly spat it out. When the same bass bit the MaxScent bait, however, it devoured it.

I may have also believed that accomplishing this—infusing disbursable scent into a plastic bait— would’ve been easy. Afterall, humans have been putting jelly in donuts and perfume in shampoo forever, right? Turns out, it wasn’t so simple.

“The problem is,” explained Mark Sexton, Berkley’s Manager of Fish Science and Product Testing, “scents must be water-soluble or fish can’t smell them. So oil-based scents do not work.”

This might explain my dismal success with that original Fish Formula product that left an oil slick on the water.

Keep in mind, most plastic fishing worms are PVC-based and thus are made mostly of oil, so the water-based scent isn’t held well by them. Furthermore, if plastic or water-based baits are porous enough to hold dispersible, water-soluble scents, it means they’re generally too soft and fragile for good action. They’d probably fly off the hook during the first cast. So, Berkley spent years developing it’s MaxScent Product line which holds and disperses scent to attract fish yet remains durable enough for real-world fishing. Berkley’s researchers know it works because they’ve proven it does through testing. Still, fishermen are sold by fish in boats, not by guys in lab coats.

As for me, I’ve believed in scented baits for years due to what I’ve learned about bass by watching them, catching them, and all too often, watching other people catch them. But now that I’ve seen some of the actual science to verify that belief, it makes the extra cost of scented lures a little easier for meto swallow.