Got the Hunt of a Lifetime Planned This Fall? Leupold Wants to Give You Optics and Film Your Hunt 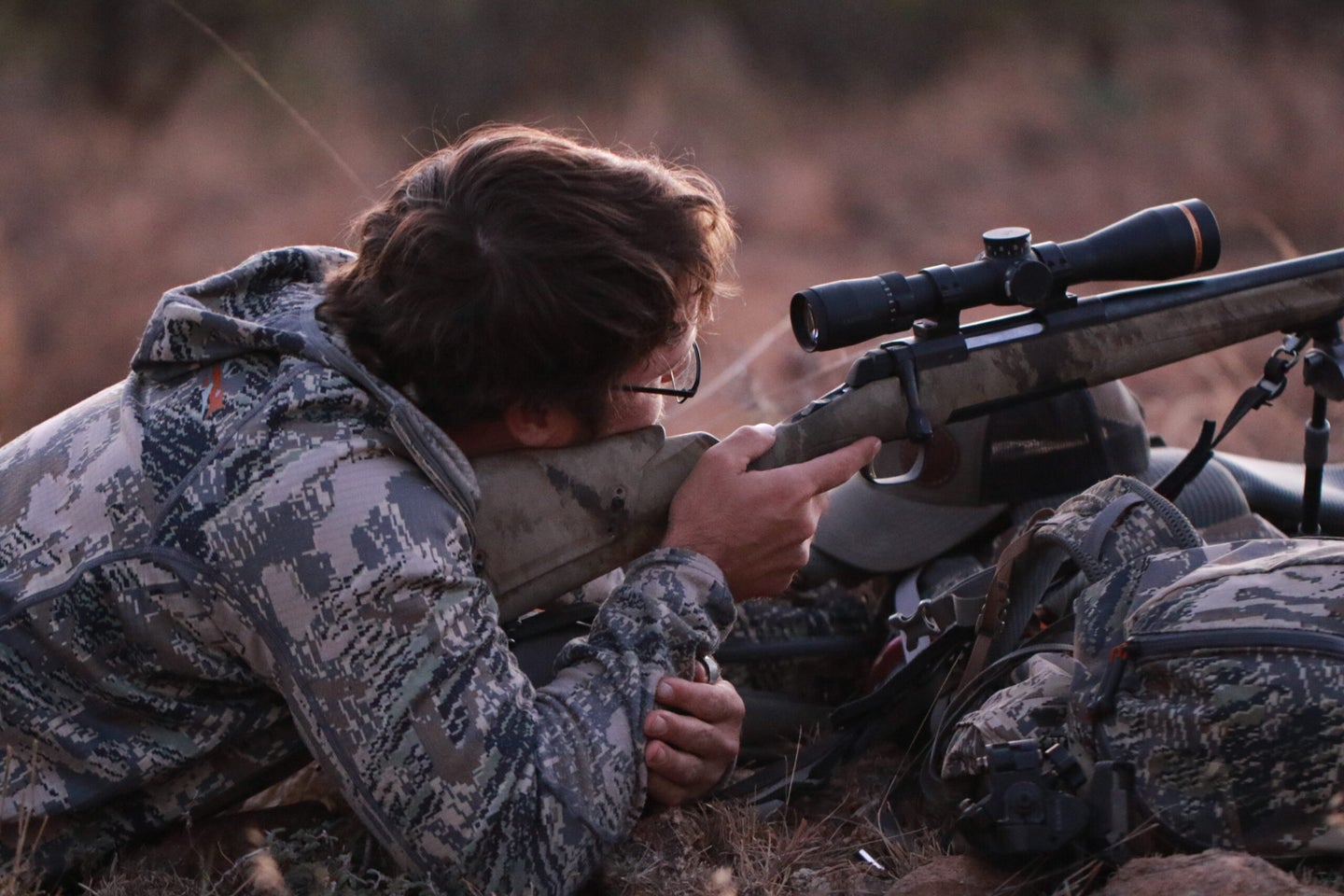 The winner of the Project Hunt contest will get a set of Leupold Optics and a videographer to accompany them on their hunt this fall. Natalie Krebs
SHARE

Every year, Outdoor Life receives letters from readers about the incredible hunts they’re planning. Some have once-in-a-lifetime tags they’ve been waiting decades to draw. Others luck into a special hunt, or are planning a low-odds adventure with an OTC tag. Their destinations are usually adventurous—remote mountain ranges or punishing deserts—but the people behind the hunt, and the circumstances that landed them there, are always what make these hunts special.

Leupold wants to share one of those stories this season. The Portland-based optics company says its customers are the most “relentless” hunters out there, and wants to prove that with this Project Hunt contest. Here’s how it works.

“Tell us what you’re hunting, where you’re hunting, and why your story is unique,” Leupold president and CEO Bruce Pettet said in a press release. “If you’re selected, we’ll help you tell it, whether you’ve drawn the tag of lifetime or plan to hunt over-the-counter.”

To tell that story, Leupold will send a videographer along on the winner’s hunt. The footage will be turned into a limited series or short film for release on YouTube in 2022. The winner will also receive an optics kit. To enter, applicants have to submit a 2-minute submission video with their entry. Leupold says the entries will be judged on the basis of hunt plans, story, and on-camera personality. So if you fancy yourself an influencer, you’ll have to bring more than a cliche Instagram caption to this party. You can find the complete set of rules here, and enter the contest at Leupold.com.

There’s the usual fine print. The hunt has to be in the U.S., so your dangerous game safari is out. Besides, this contest doesn’t pay for any part of your hunt. Your tag, your transportation, and all other hunt expenses are still on you. Meanwhile, there are guesses to be made about the ideal candidate for the Project Hunt contest. DIY looks to be the name of the game, so your outfitted mule deer hunt on a fancy private ranch is probably out. And, given that Leupold makes top-notch riflescopes, it’s a pretty safe bet that the lucky winner will be a rifle hunter. That said, the contest rules don’t exclude anyone beyond the big-game rifle hunter either, so it’s fair game for bowhunters, waterfowlers, and anyone else who uses hunting optics apply.

So, you don’t get an all-expenses paid for hunt. But Leupold does estimate the cost of the videographer, professionally edited YouTube video(s), and photo package to be worth about $20,000. (Hiring a professional to film you for up to 10 days in the backcountry ain’t cheap.) On top of that, the optics prize package will likely contain one VX-3HD Riflescope, a set of BX-4 Pro Guide HD binos and a Pro Guide pack, one SX-4 Pro Guide HD Spotter, an RX-1400i Rangefinder, and performance sunglasses. Altogether, that runs a cool $2,500.

But the publicity and precise dollar value of the prize isn’t the cool part of this contest. The best candidate will be planning an incredible hunt under remarkable circumstances (and yeah, they’ll have some on-camera charisma to boot). Hopefully, though, that winner will also be someone who wants the chance to remember, blow-by-blow, what could be one of the best hunts of their life. Details from even the most memorable hunts will fade over time, often changing subtly with each retelling. It would be pretty cool to look back on your hunt in 20 years and relive all the highs and lows from that season you chased caribou across the tundra with your brother, or tagged a trophy bull with an OTC tag after a hellish year. That prize is worth way more than 15 minutes of fame.