More Than 7 Million Rounds of Ammo Bound for U.S. Were Stolen in Central Mexico 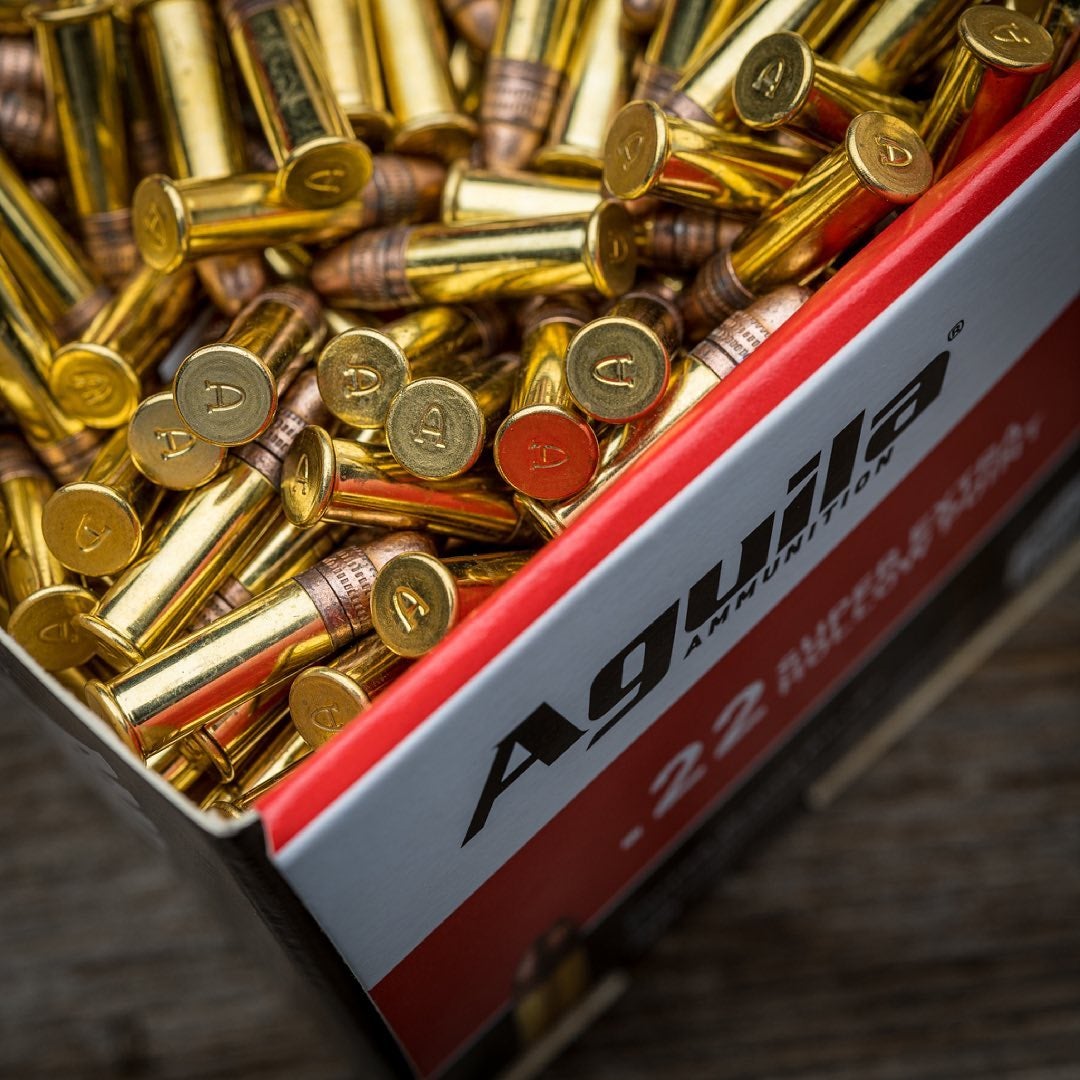 Millions of rounds of ammunition, bound for the U.S., were stolen in Mexico. Aguila Ammunition
SHARE

An armed heist on a road near the town of San Luis de la Paz, in Guanajuato, Mexico, resulted in the theft of over 7 million rounds of small caliber ammo from two truck trailers this month. The stolen ammo was bound for the U.S. when it was taken on June 8, reports Business Insider.

It might sound like an action flick, but officials suspect the theft may have been an inside job. No shots were fired, no one was injured, and the trucks, trailers, drivers, and security personnel were all accounted for and in good condition after the robbery.

Most of the ammo was .22 caliber, and sold in the U.S. under the Aguila brand. Early accounts of the robbery downplayed the significance of the theft because most of the stolen ammo were rimfire cartridges—not exactly the sort of ammunition that crime cartels covet.

Read Next: Scalpers Are Driving Up Ammunition Costs and Contributing to the Ammo Shortage

The ammunition was made in Cuernavaca, a city just south Mexico City. The shipment was bound for Texas when the robbery occurred in San Luis de la Paz, roughly 250 miles north of the factory in Cuernavaca. The town of has been caught up in in a bloody war between the Jalisco Cartel New Generation and the Santa Rosa de Lima Cartel.