Killing Energy: How Much Do You Need for Big Game?

Photo by: Bill Kinney I recently got this question from an OutdoorLife.com reader Kyle Turner: “What is thought to be... 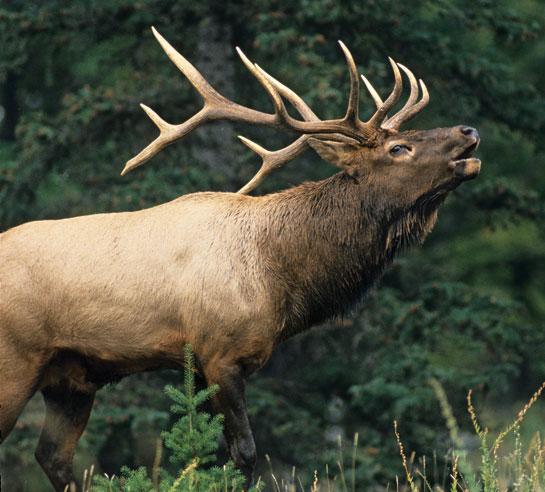 I recently got this question from an OutdoorLife.com reader Kyle Turner:

“What is thought to be the minimum foot-pounds of energy required to dispatch anything from whitetail deer to moose humanely and ethically?”

The most common figure thrown around when hunters discuss the energy required to ethically kill a whitetail is 1,000 ft.-lb. By this logic, at 1,000 ft.-lb. and above, you’re being ethical; your shot becomes questionable when the energy drops below this level. The problem here is that energy isn’t what kills an animal, making this line of reasoning nearly irrelevant.

What kills animals is the terminal ballistics of a projectile. This is the tissue disruption and damage to the vital circulatory, neurological, or respiratory system of the animal. As an example, it is more ethical to hit a whitetail with a 225-grain Barnes Expander bullet, which has a mere 600 ft.-lb. of energy at 75 yards, than with a 500-grain solid from a .470 Nitro Express, which has 4,000 ft.-lb. of energy at that range. The superior terminal ballistics of the Barnes bullet will dispatch the whitetail more swiftly than the solid bullet will.

So don’t get caught up with trying to achieve a particular level of impact energy with your hunting rounds. Instead, do some research into the terminal ballistics of the round you want to shoot and see whether the impact velocity at the ranges you plan to shoot at will give you the bullet performance you need.