Photo by Luke Nilsson You get what you pay for. That’s an adage I generally believe in. But does it... 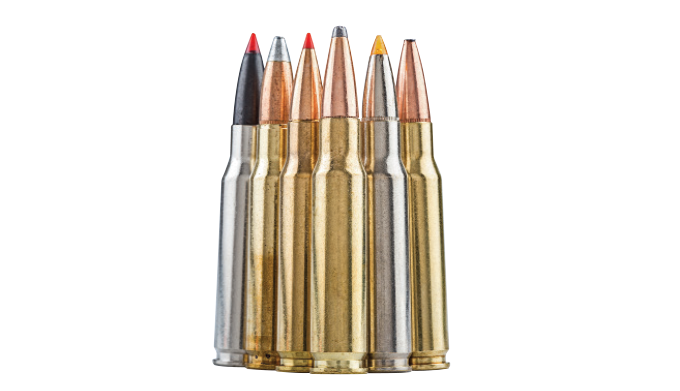 You get what you pay for. That’s an adage I generally believe in. But does it hold up with respect to ammunition? I set out to answer that question by testing the accuracy of a variety of value-priced .308 hunting ammo against more costly stuff.

Methodology
I used three .308 rifles in the test—one hunting rig and two precision rifles that I knew would be ringers.

I put a number of budget and premium loads through all three rifles over the course of one day, ensuring the results wouldn’t be influenced by different environmental conditions. I used Outdoor Life’s standard 5-shot-group protocol, and shot two groups with each load at 100 yards. As a control to establish a baseline level of accuracy for each rifle, I also shot 5-shot groups using Federal’s Gold Medal load with 175-grain Sierra BTHPs.

Results
The outcome was interesting. The best hunting ammo was Hornady’s American Whitetail 150-grain Interlock SP. Compared to the baseline groups with the match ammo, this budget-priced load ($19.29 for a box of 20) shot nearly as well as the match ammo in all three rifles and had an impressive 1.41 average ratio. Federal’s Fusion, another bargain ammo ($21.49 for a box of 20) was second best among the loads, with an average ratio of 2.02.

It’s worth noting when purchasing premium ammo that the promise of greater accuracy is certainly implied because it uses better quality components, but that much of its benefit is based on the idea that it will perform better on game.

Conclusion
It pays to try different loads in several different bullet weights in your rifles. Investing money to find an accurate load is the cheapest way to get the most from your rig.

How To Shoot Better Groups

How to Master Practical Positional Shooting

How To Call Your Shots