It’s still unclear how the import restrictions will impact the U.S. ammo market 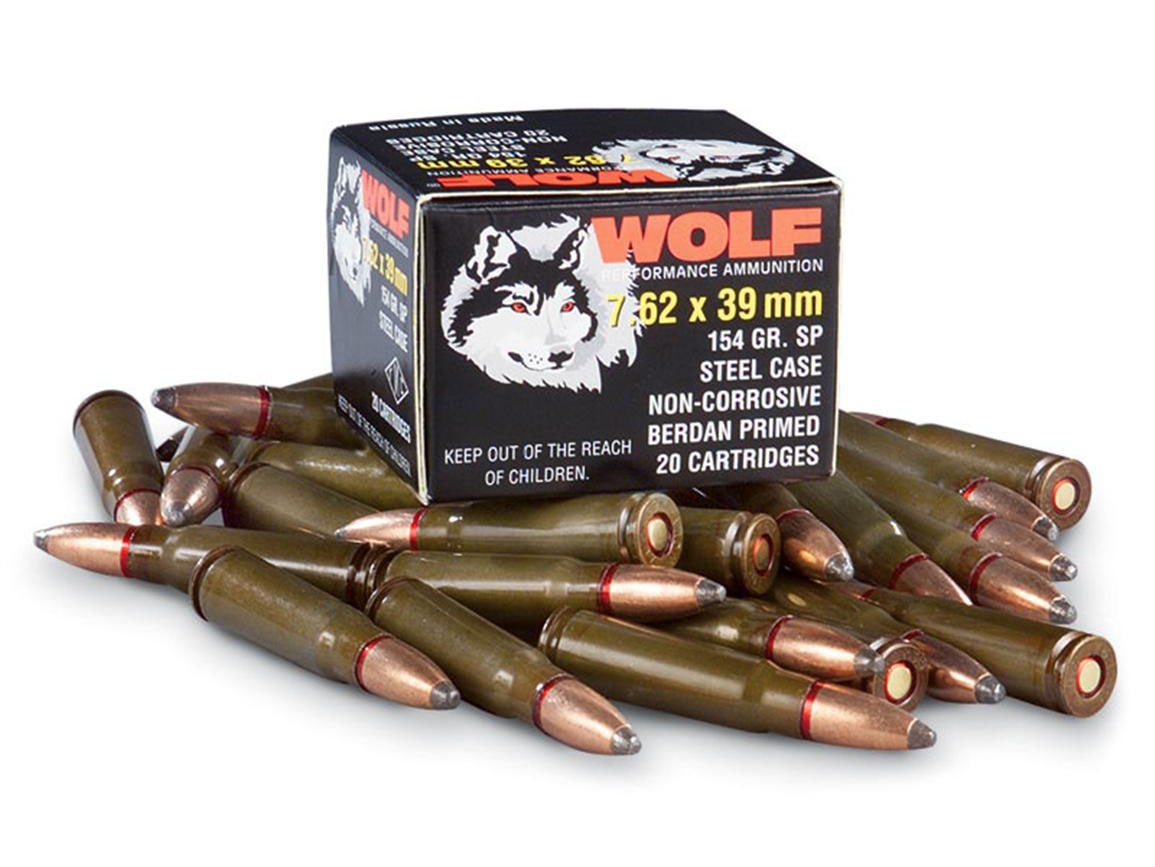 Russian-made ammunition and firearms are subject to new sanctions by the U.S. Wolf Ammunition
SHARE

The U.S. State Department announced last week that the U.S. will restrict the importation of Russian guns and ammunition. The announcement comes in the form of additional sanctions imposed on Russia for its violation of the Chemical and Biological Weapons Control and Warfare Elimination Act of 1991. The Russian Federation used a a nerve agent called “Novichok” to poison Russian-opposition leader Alexei Navalny. The sanctions are continuation of existing measures that were imposed in March, as well as in 2018 and 2019 after the poisoning of ex-Russian spy Sergey Skripal and his daughter.

The sanction specifically regarding guns and ammunition reads as follows:

The statement and fact sheet do not directly state which firearms are to be restricted, although the import of popular rifles like the AK-47 and SKS variants are already highly restricted (and many of the guns aren’t Russian-made at all). The bigger question revolves around ammunition. The sanction implies that all new or pending permit applications will be denied, but the language doesn’t mention existing permits, including whether the renewal of those permits will be denied.

The National Shooting Sports Foundation sent this email to its members: “New and pending permit applications for the permanent importation of firearms and ammunition manufactured or located in Russia will be subject to a policy of denial. Based on NSSF discussions with the Bureau of Alcohol, Tobacco, Firearms and Explosives (ATF), it is NSSF’s understanding that approved Form 6’s will not be rescinded and Form 6’s already submitted will be approved until Sept. 7.”

The sanction is set to take effect Sept. 7, and will remain in place for a minimum of 12 months.

For decades, millions of rounds of 7.62 x 39mm ammunition have been imported and gobbled up by U.S. shooters. Most of it is recognizable by its green steel cases. The imported rounds have historically provided a cheap, plentiful source for plinking and recreational shooting with surplus rifles. Although it’s not nearly as cheap as it used to be, 7.62 x 39mm ammo has held its place firmly in the market. During the ammo shortage in some regions, it’s one of the few rounds still hitting the shelves in bulk. The Russian import is so popular, in fact, that there really aren’t many U.S. manufacturers that even try to compete. And while there are plenty of options for .223 of 5.56mm ammunition, several Russian ammo brands such as Wolf produce cheaper, steel-cased ammo in those calibers as well.

It’s unclear if this importation ban will actually result in cutting off the supply of cheap, popular ammunition from Russia. According to the NSSF, import permits are typically good for two years. Unles the import ban is extended, the ban could be lifted before many permits expire.