How to Choose a Spinning Rod for Surf Fishing 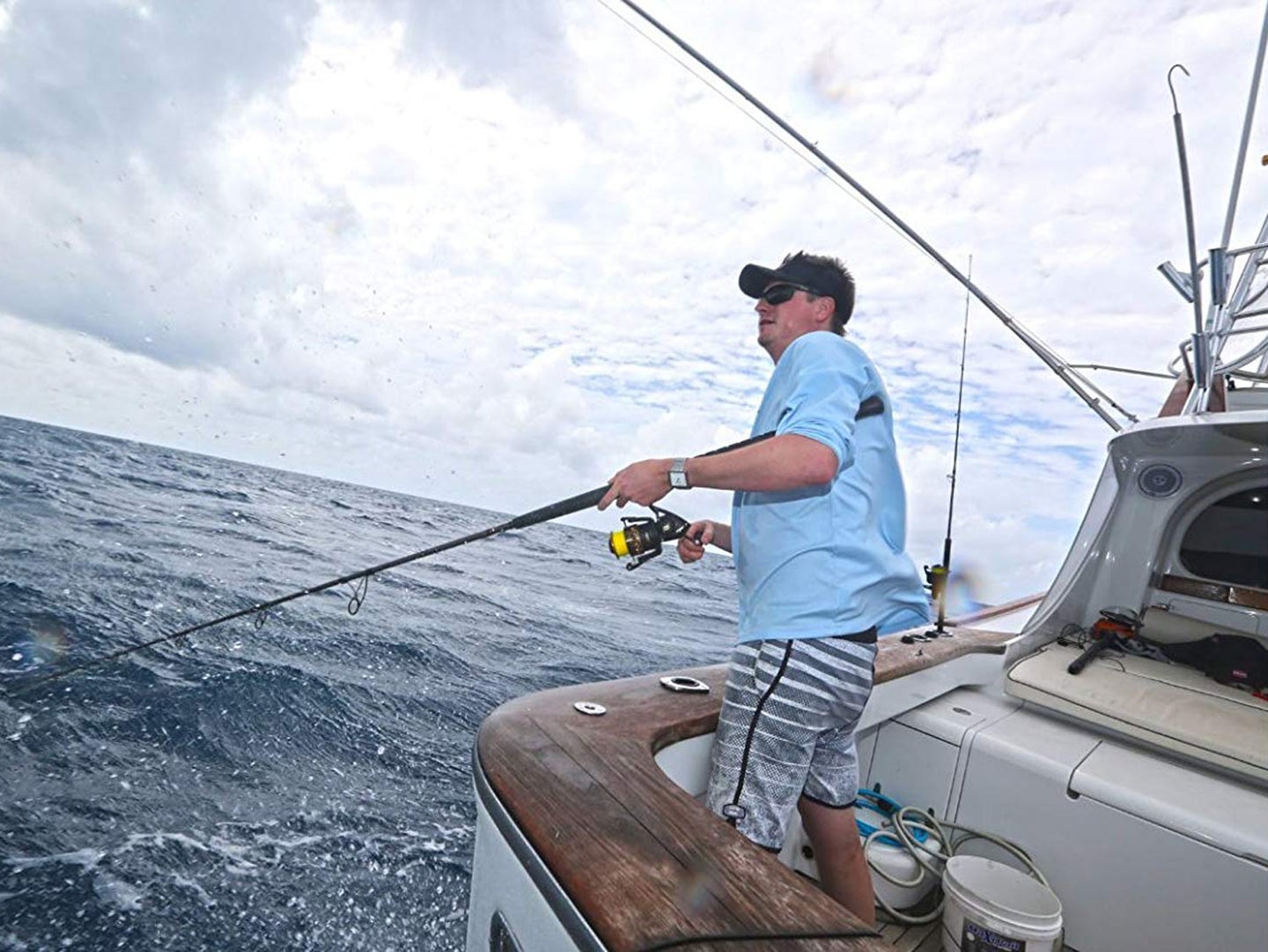 There is hardly a month of the year that isn’t favorable for catching one or more species of game fish from the shoreline of your nearest coast. Whether it’s bull reds on the Outer Banks in the fall or pompano along the Gulf Coast in spring, the best time for surf fishing is truly any time you can get to the beach. To arrive properly equipped, you’ll need tackle intended for long casts and hardy saltwater quarry. Here are a few essential traits of a classic spinning outfit for surf fishing.

A rod designed for surf fishing is typically longer than a rod intended for boat or bank fishing. That extra length increases casting distance and helps keep line above breaking surf when the rod is resting in a sand spike or PVC rod holder. For smaller species such as redfish, trout, whiting, pompano and flounder, look for a rod in the 8- to 10-foot range. For longer casting to species such as bull redfish, jacks, big stripers, and small sharks, a 10- to 13-foot rod is a better choice. Just remember that sometimes the target zone may simply be the first trough in the surf break, which is seldom more than a lob cast away. Match your rod length to the intended species and expected distance from shore. Ten feet is a good all-purpose length.

Rod “action” is a designation of where the rod bends in relation to its overall length during casting and fighting. Fast-action rods bend primarily at the tip, and slow-action rods bend more throughout their entire length. Medium action falls in between. In short, a fast-action rod has greater fighting power, whereas the increased flexion of a medium- or slow-action rod produces more leverage for hurling longer casts.

Line weight is as much a function of reel choice as it is rod selection. But a properly matched rod and reel combo intended for serious surf fishing should easily handle 20- to 30-pound braid as the main line.