If you're a novice bass fisherman, there are three rods you should always keep in the boat 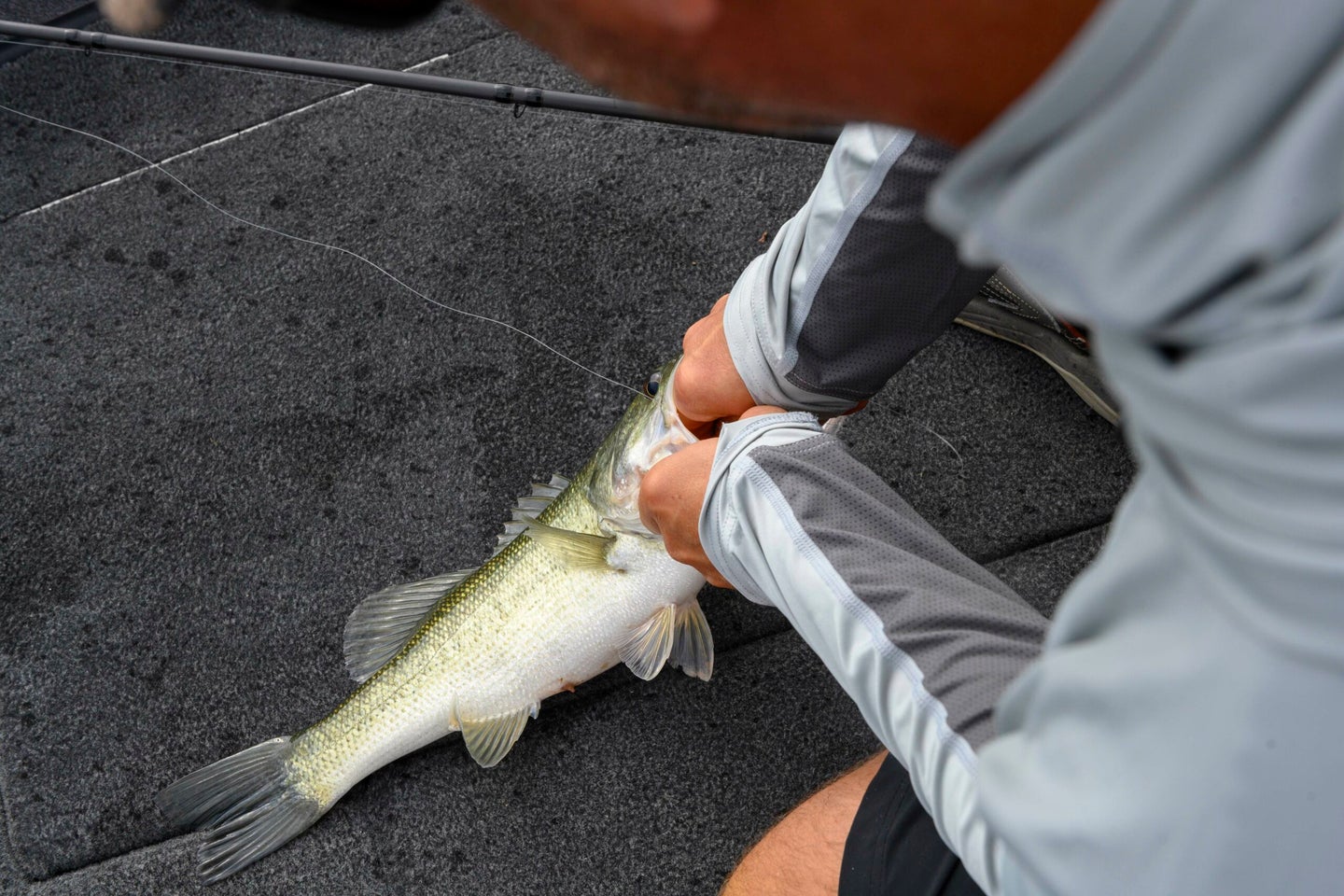 There are three rods every novice bass angler needs to own. Academy Outdoors
SHARE

No matter how long you have been a bass angler or your experience level, it can be daunting to know which rods are best for catching largemouth and smallies. The aisles at your local bait shop are likely littered with all kinds of options. And very few rod-makers actually detail what their rods are intended for.

Many pro anglers carry 20 to 25 rods on the decks of their boats, but most of those guys and gals are sponsored, so they can pick from a variety of options that don’t cost them a thing. You don’t have that luxury.

But you can get away with having fewer rods and still have the ability to fish a variety of techniques. Here are the three rods to keep in your arsenal. They will allow you be more flexible and catch fish in more locations.

The 70 MHF Rod is Your Bread and Butter

Arguably the most versatile rod in existence is the 70 MHF spinning rod. The 7-foot medium-heavy, fast rod is manageable, and its action allows anglers to cast a variety of baits accurately in both close quarters and at longer distances.

It is most commonly used as a standard jig and worm rod but can also be used for moving baits such as the spinner bait and chatter bait.  Weightless plastics, shaky, and wobble head jigs can also be added to the list, as well as topwaters such as buzz baits or larger prop baits.

Lastly, though not ideal in all situations, anglers can also use this rod as a frog rod.  If an angler is consistently fishing for big fish around heavy cover or slop, it would be advised to consider a longer, heavier rod.

The 70 MMF (7-foot medium action, moderate fast) has a lighter power and slower action so it will enable anglers to throw treble hook baits like crankbaits and jerk baits, along with other moving baits, because the rod will absorb the shock better to help keep those fish pinned.

This rod also shines with spinnerbaits and chatterbaits around wooden structure or open water when you don’t necessarily need the power to get them out of heavy cover.

It will handle small single-hook swimbaits, small spoons, blade baits, and topwater baits with treble hooks, such as poppers or walking baits.

Finesse Fish with the 70 MXF Rod

Lastly, having a 70 MXF (7-foot medium, extra fast) spinning rod is going to round out your arsenal.  The extra fast action is going to give you unparalleled sensitivity, which is especially important with finesse fishing. You’re also going to be able to throw lighter baits further, especially into the wind.

Keep in mind, not all rod manufactures powers and actions are the same, but these rod models will serve as a basic guideline to help you purchase the right one. If you have these three rods, you’ll be covered for a majority of the locations and the techniques you need to catch bass.