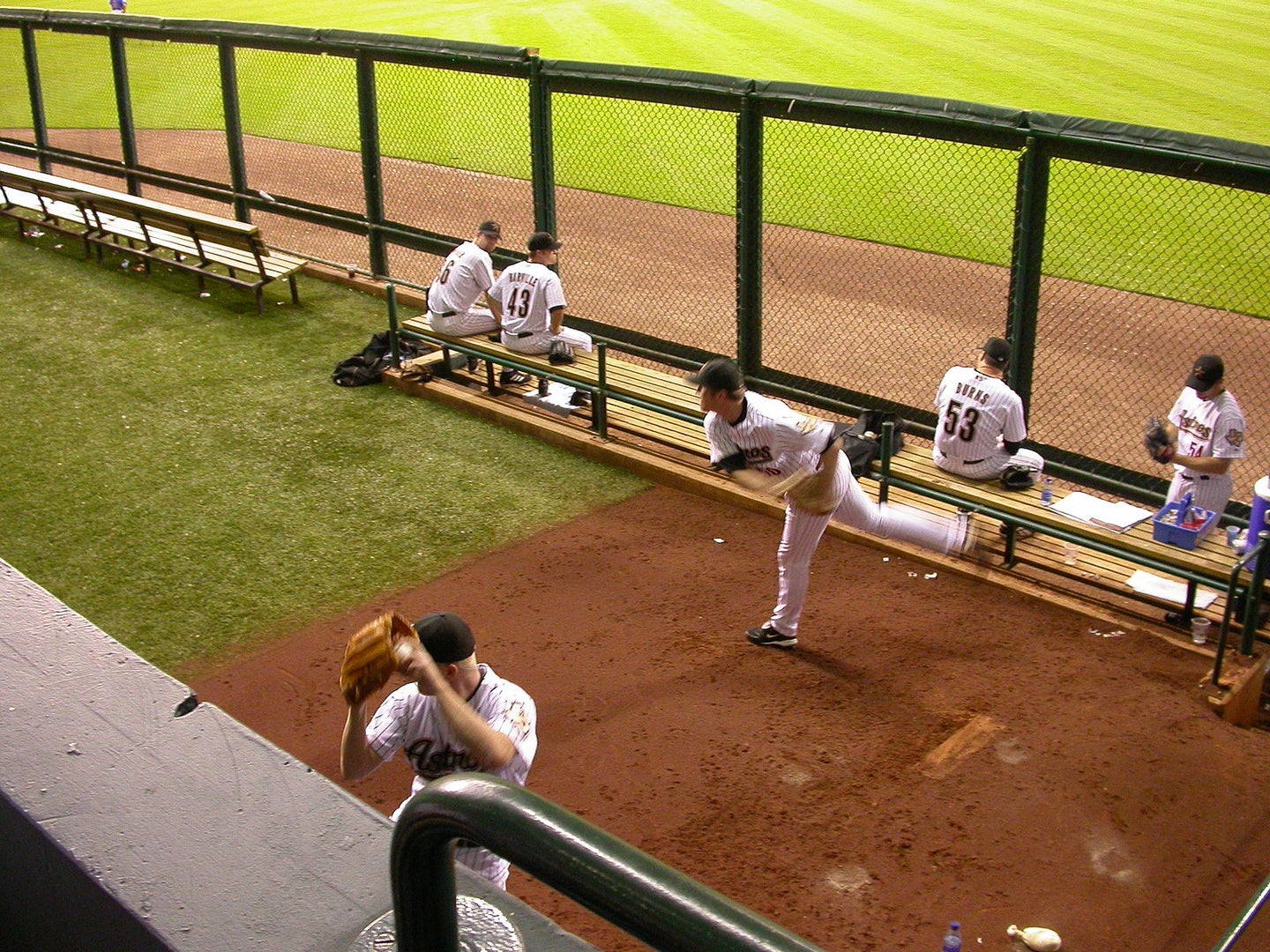 Major League Baseball’s World Series returns to Houston Tuesday for Game 6 where Atlanta Braves and Houstons Astros fans will be on edge, rooting for their respective teams. But PETA (People for the Ethical Treatment of Animals) isn’t worried about the outcome of the Fall Classic. The anti-hunting organization is calling on baseball to change the name of the bullpen, where starting and relief pitchers warm up before entering a game, to the “arm barn.”

PETA’s stance is that the word bullpen is both disrespectful to animals and the pitchers warming up in these small enclosures that are typically located behind the outfield wall of MLB stadiums and outside the foul lines of minor-league parks.

According to Sports Illustrated, PETA tweeted Oct. 28, that a “bullpen” refers to the area in a bull’s pen where they “are held before they are slaughtered.” PETA mentioned in its press release that the term is also used in rodeos to describe the area where bulls are “tormented into kicking and bucking by being electro-shocked or prodded.”

The origin of the word bullpen is up for debate, but it did appear in the 1915 issue of Baseball Magazine. In the early 1900s, the beginning days of professional baseball, most ballparks had a Bull Durham tobacco billboard on the outfield fence, and pitchers would often warm up under the the shade of the sign, so it became known as the bullpen.

The MLB has not responded to PETA’s request.