The administration is calling for a 2-year study, which could lead to a 20-year moratorium on mining upstream of the Boundary Waters Canoe Area Wilderness 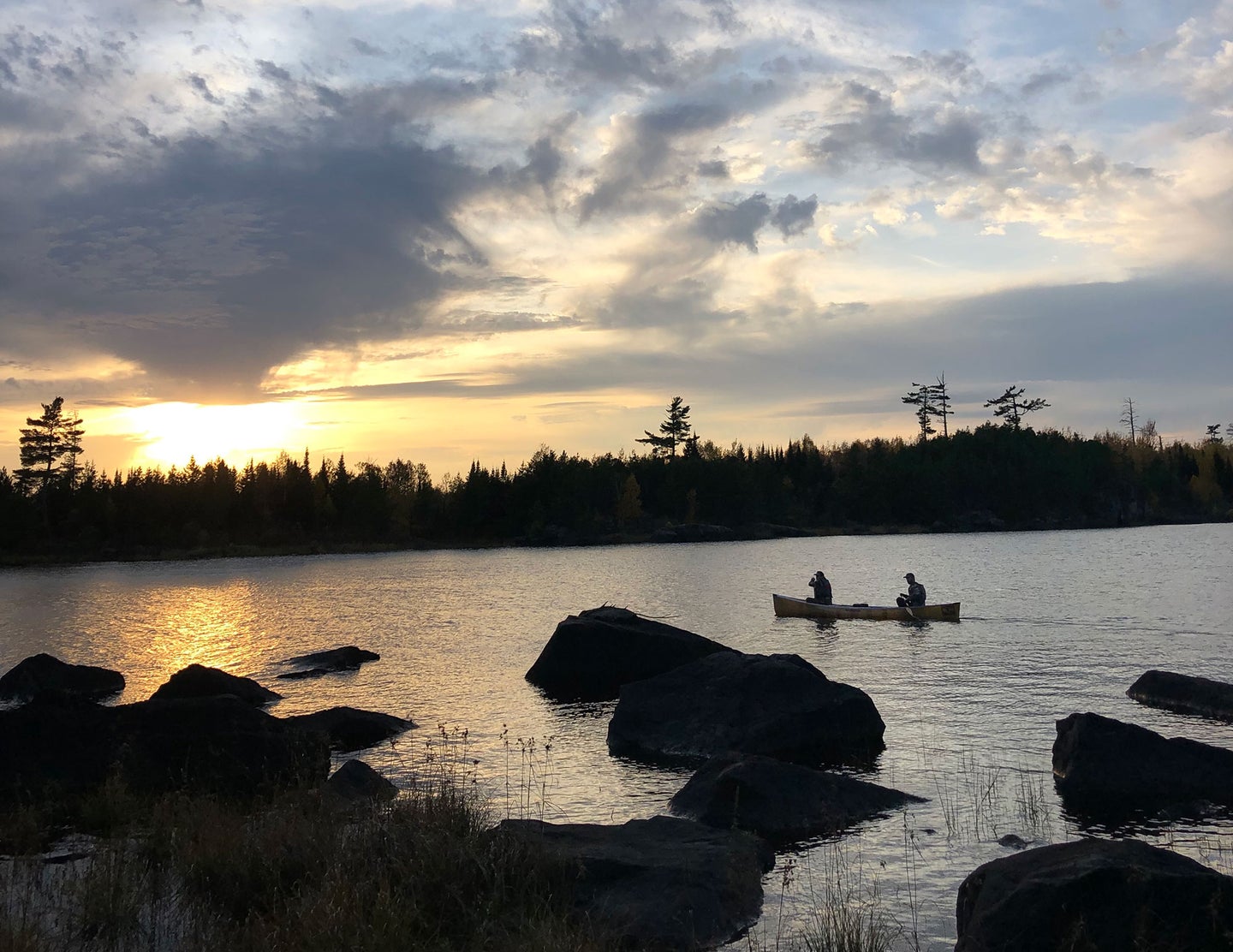 The Boundary Waters sees thousands of visitors each year and has an economic impact of $77 million per year. Alex Robinson
SHARE

In what will be a major roadblock for a proposed mine near the Boundary Waters Canoe Area Wilderness, the Biden administration has ordered a two-year mineral withdrawal study, which could lead to a 20-year moratorium on mining in key areas. This move effectively undoes a Trump administration decision to cancel a similar study 20 months in to the 24-month process. Here are some quick bullet points on what outdoorsmen and women need to know about the BWCA and this new order.

According to the Star Tribune, the order “prohibits issuing new prospecting permits or leases for mining-related activities in that area. The agencies said it does not affect valid existing rights or activities on private lands, including Twin Metals’ leases in the area, although they are currently the subject of a federal court challenge.”

Soon a 90-day review process will begin, which will include participation by the public, state, local and tribal governments, and other stakeholders.

Sportsmen for the Boundary Waters, a Minnesota based conservation group, is thrilled with the Biden Administration’s order.

“Sportsmen for the Boundary Waters has long supported the reinstatement and completion of the mineral withdrawal process upstream of the Boundary Waters,” says executive director Lukas Leaf in a statement. “A scientific study, with complete transparency, opportunities for public comment, and thorough interagency review is the best path forward toward conserving America’s most visited wilderness.”

Not everyone is so enthused. Many politicians from northeast Minnesota support the mine, citing the jobs it could bring to the region.

However, many more Minnesotans will applaud the decision. In a statewide poll, 66 percent of voters opposed the new mine near the boundary waters, while only 22 percent supported it.

“Now is the time for hunters and anglers to engage in this process for the preservation of the BWCA,” Leaf says. “Public lands and waters belong to all Americans, and we must protect those lands and waters to ensure that our future generations can experience them as we have.”