Montana hunting starts this month, and the six-week archery season begins Sept. 4. But fires and extreme drought may impact animals and access 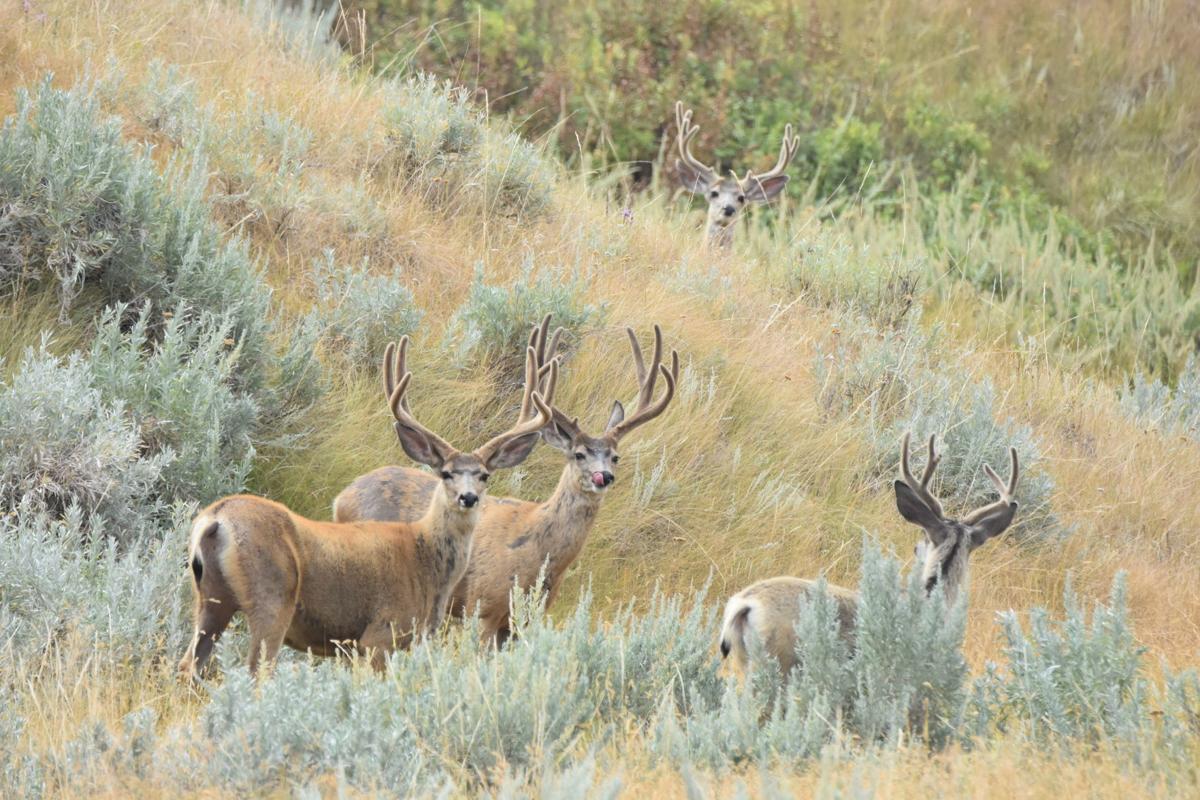 Damaging drought throughout the West and rampant wildfires in many states are all but certain to impact hunting throughout much of the region. And Montana sportsmen and women may be among the first hunters affected, as their seasons already are opening. Pronghorn antelope hunting is one of the first Montana seasons that opens this month, and fawn summer counts were poor according to state biologists.

“The jury is still going to be out with the effects of the drought, but we do have some concerns with the [antelope] recruitment we’re seeing there,” Brian Wakeling, game management bureau for Montana Fish, Wildlife and Parks told the Bozeman Chronicle.

After the state’s mild winter, Wakeling says, biologists were looking forward to a strong fawning and elk calving season before Western drought and wildfires started to negate the favorable winter survival. Summer drought also has suppressed grass growth, which reduces the available browse and subsequent nutrition. Abundant spring and summer grasses are important for big game to gain weight and strength for autumn and winter. Mule deer and elk do not do as well in extreme summer conditions as whitetail deer, says Wakeling, which seem to be doing better than other big game species in the state. Wildlife on irrigated agricultural land should also fare better than animals depending primarily on native habitat.

“Any calves or young born this year are probably going to be pretty darn light going into the fall,” says FWP biologist Vanna Boccadori. “Adults just won’t have the fat, which can affect breeding potential so you could see this affect in two generations of animals.”

Boccadori says hunters should still see good numbers of deer and elk this season, and is hoping for high hunter success to reduce game herds that will be competing for limited winter food.

Read Next: Black Vultures Are Killing Cattle, So States Are Securing Permits to Kill Nuisance Birds

“I hope we get a good harvest because if we have a hard winter we’re likely to have pretty [substantial] winter kill,” she told the Chronicle.

Hunter access also may be limited or unavailable because of Western drought, fire, and fire hazards. State and federal agencies may close hunter entry points, and some private lands may be off limits, too. Almost 80 Montana block management areas closed because of fire danger in 2017.