Conservation groups are cheering the decision, which could kill a proposed mine near America’s most visited wilderness 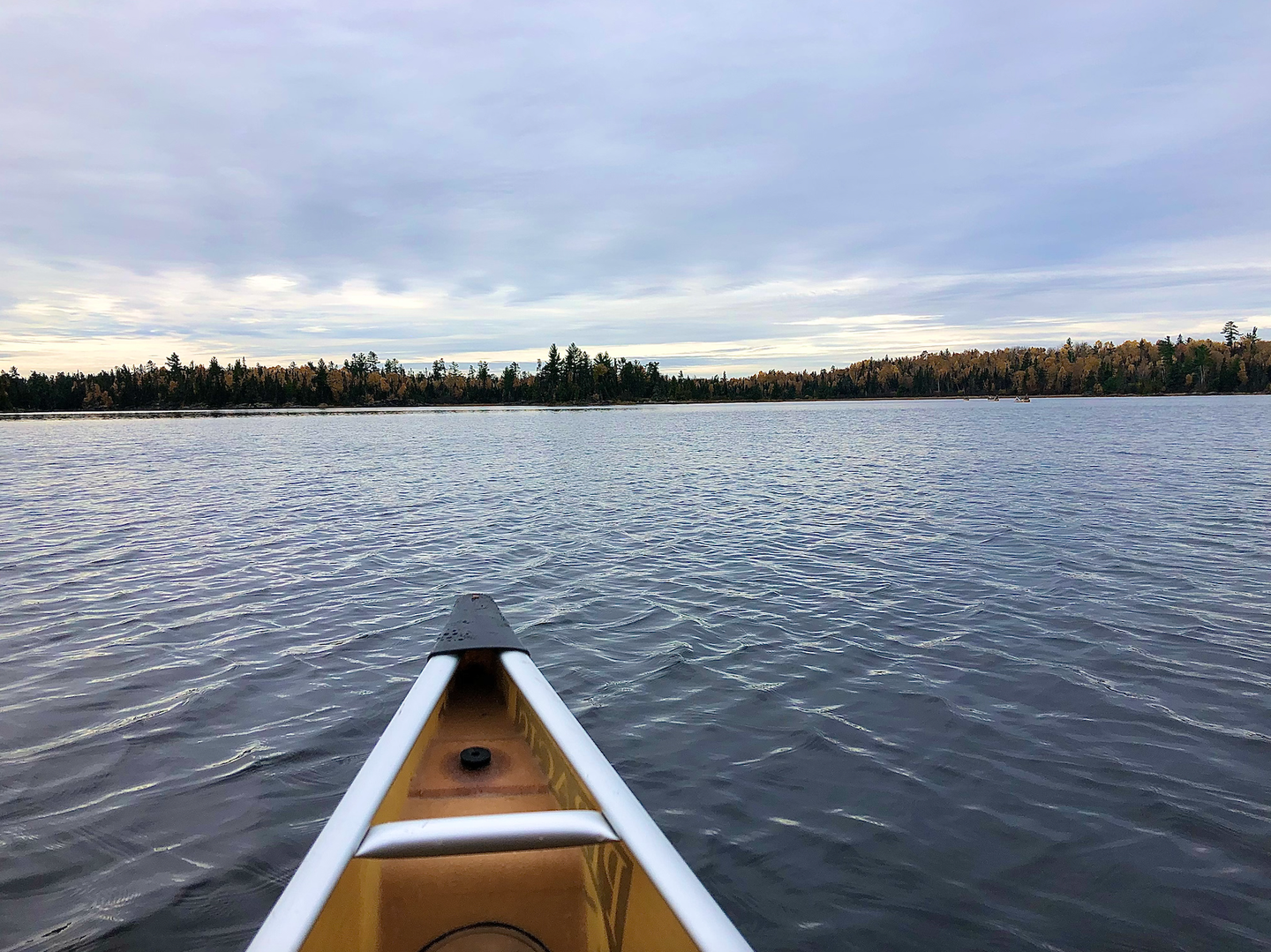 The BWCAW is a go-to destination for wilderness paddling in northern Minnesota. Alex Robinson
SHARE

On Wednesday the Biden Administration dealt a potentially fatal blow to a proposed mining project near the Boundary Waters Canoe Area Wilderness in northern Minnesota. The administration made a decision to withdraw two mineral leases that Twin Metals, a subsidiary of Chilean mining giant Antofagasta, needed to develop a massive underground copper-nickel mine.

The proposed mine has been contentious for years, with outdoorsmen, conservationists, and outdoor recreationists lining up in opposition, while local politicians and mining groups rally in support of the project. Opponents of the mine argue that copper-nickel mines like the one proposed are notorious for pollution, and since its location falls within the Boundary Waters’ watershed, it would endanger the 1-million-acre wilderness, which is the most visited wilderness in America and one of the last wild places in the Upper Midwest. Proponents of the mine argue that the project would bring needed jobs to the region, which had survived on a mining economy for decades.

In 2016, the Obama administration determined it would not renew Twin Metals’ mining leases. In 2018, the Trump administration reinstated those leases. Now, the Biden administration has withdrawn the leases and in October announced that it’s seeking a 20-year moratorium on mining in 200,000 acres of federal land adjacent to the Boundary Waters. The Forest Service is expected to finish its environmental analysis this summer and Interior Secretary Deb Haaland will likely make an announcement by the end of the year, according to the Star Tribune.

“The Department of the Interior takes seriously our obligations to steward public lands and waters on behalf of all Americans. We must be consistent in how we apply lease terms to ensure that no lessee receives special treatment,” Haaland said in a statement. “After careful legal review, we found the leases were improperly renewed in violation of applicable statutes and regulations, and we are taking action to cancel them.”

Conservation and sportsmen’s groups have been quick to applaud the Biden administration’s decision.

We applaud the administration’s decision to cancel the hardrock mineral leases upstream of the Boundary Waters Canoe Area,” Whit Fosburgh, president and CEO of the Theodore Roosevelt Conservation Partnership, said in a statement. “The Superior National Forest was originally set aside by President Theodore Roosevelt to conserve this remarkable landscape, and today’s announcement renews the opportunity to permanently safeguard the Boundary Waters as a renowned canoeing, fishing and hunting destination.”

As you can see in the map below, Twin Metals mining leases were located along the southwest border of the Boundary Waters. The location is critical because the site is north of the Laurentian Divide, meaning that rivers and streams in this watershed flow north. Pollution from the mine could have a massive impact on the entire ecosystem of intertwined lakes and rivers that make up the Boundary Waters.

Of course, not everyone was thrilled with the Biden Administration’s move. Brian Hanson, chairman of Jobs for Minnesotans, a pro-mining coalition of business and labor groups told the Star Tribune that the decision was an attack on northeast Minnesota.

“It doesn’t make sense to make this kind of decision in the face of a country needing to deal with climate change and needing strategic minerals to do so [as copper and nickel are important minerals for a low-carbon economy],” Hanson told the Star Tribune. “These are jobs. These are our livelihoods.”

For its part, Twin Metals says it will challenge the decision.

“The federal government’s reversal of its position on the mineral leases that Twin Metals Minnesota and its predecessor companies have held for more than 50 years is disappointing, but not surprising given the series of actions the administration has taken to try and shut the door on copper-nickel mining in northeast Minnesota,” the company said in a statement. “We will challenge this attempt to stop our project and defend our valid existing mineral rights. We expect to prevail.”

In Minnesota, most of the public opposes the mine. A statewide poll found that 60 percent of registered Minnesota voters oppose a mine near the federally protected wilderness, while 22 percent support it.

“For the time being, this decision prevents the Boundary Waters from being polluted with sulfuric acid and other heavy metals, and that means we can continue enjoying our public lands,” says Matt Lee, the Backcountry Hunters & Anglers Minnesota chapter chairman. “The Boundary Waters represents a chance for people to experience real wilderness in a different mode of transportation—in a canoe. It doesn’t get more real than that.”

Lee says that BHA’s stance opposing the mine near the Boundary Waters has driven a lot of membership within the state, which shows how strongly many Minnesotans oppose the mine. But, mining in northeast Minnesota is a complicated, emotional issue.

“I grew up in rural areas, and I get that middle-class jobs are dying in many of those places … To be clear, we don’t oppose all mining. We don’t oppose mining iron-ore in the Iron Range,” Lee says. “But copper-nickel mining is not iron-ore mining. It has a much greater ecological impact.”