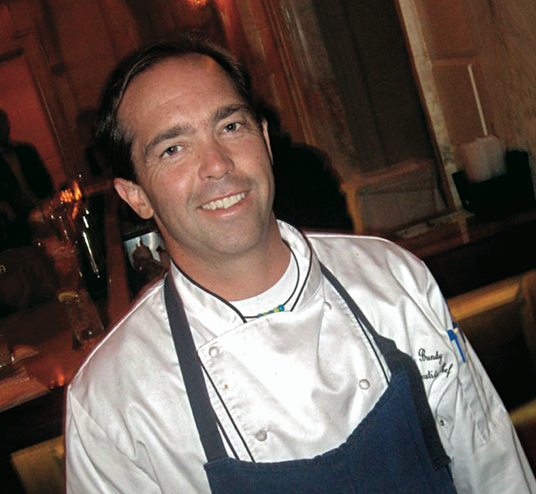 Chef Walter Bundy
Walter Bundy has been the executive chef at the Jefferson Hotel in Richmond, Virginia, since 2001, and in 2009 he oversaw the opening of the acclaimed restaurant Lemaire in the hotel's historic space.

A native Virginian, Bundy grew up in the Chesapeake Bay area, where he developed a passion for the outdoors. His interest in local ingredients was nurtured over summers spent catching fresh fish and crabs from the Piankatank River and helping his grandmother bake pies from heirloom recipes. An avid hunter, Bundy says he likes "the entire process of hunting an animal--shooting it, butchering it, cooking it, and, most of all, enjoying it." 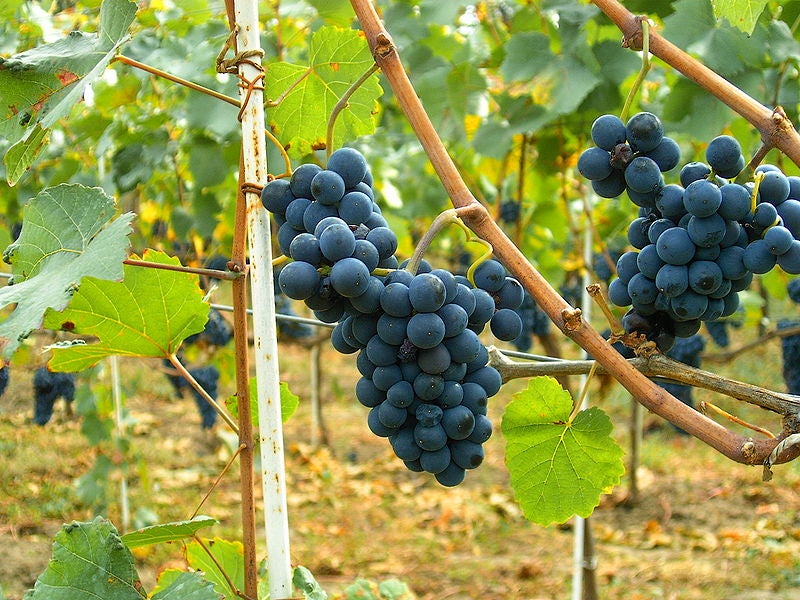 For spicier foods like the autumn stew, stay away from Burgundy, but the New World Pinot Noirs, which are richer, can work quite well. One to try is the 2007 Whitehaven Pinot Noir, Marlborough, from New Zealand, which can handle the heft of this stew, and the spice. ($19)
__ Photo by Swallowtail
Wild Game Recipes