Showdown Over the Land and Water Conservation Fund Continues 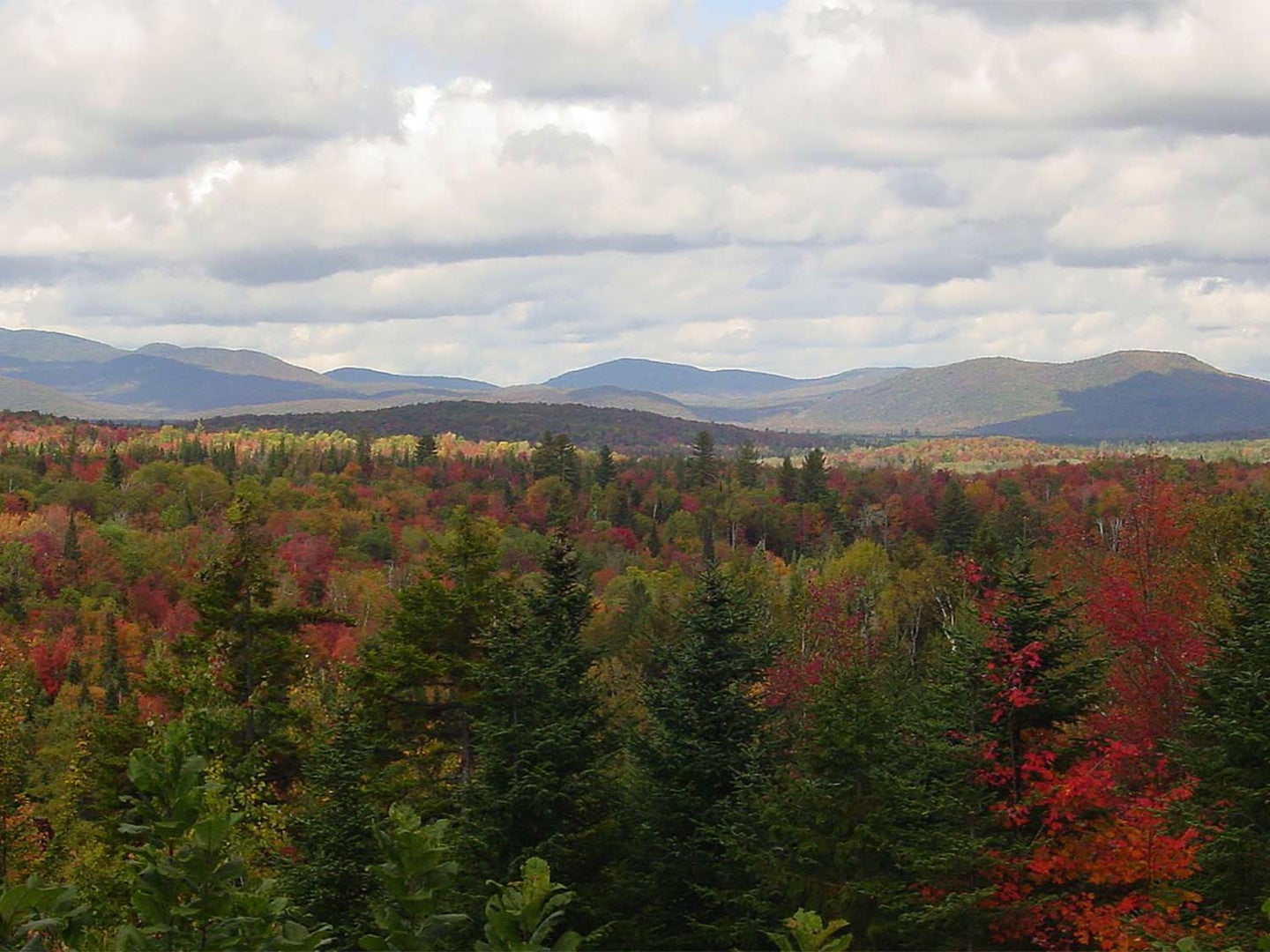 Earlier this spring, President Trump signed a massive public lands bill which permanently reauthorized the Land and Water Conservation Fund. But passing that bill didn’t actually secure any real money for LWCF, that battle would be fought later. Well, later is now.

Trump’s initial budget has no funding for land acquisition. Instead, it utilizes LWCF money to cover national park maintenance backlogs across the country.

Luckily, that plan is getting pushback from a bipartisan group in the House.

“To the extent we’re siphoning off these funds for other entirely different purposes, that’s really not appropriate,” Sen. Angus King (I-Maine) told The Hill.

The House has countered with a bill (H.R. 3195) that would provide full funding of $900 million annually to the LWCF. The bipartisan bill was introduced by House representatives Jeff Van Drew (D-N.J.) and Brian Fitzpatrick (R-Pa.). The Senate has a similar bill (S. 1081) that would provide full funding for the LWCF while nixing the requirement that funds must be appropriated. The bill is co-sponsored by four GOP senators who are up for reelection in 2020— two of whom are Sen. Cory Gardner (Colo.) and Steve Daines (Mont.), according to Politico

These two bills will see plenty of opposition. The Department of the Interior is arguing that there isn’t a need for additional land acquisition, especially in states where large tracts of public land already exist.

According to The Hill, Susan Combs, the Interior’s assistant secretary for policy, says the Interior is obligated to make sure national parks are safe to visit.

“We are the land stewards of the stuff we already own,” she says. And not all lawmakers are on board with guaranteed full funding and more public land acquisitions.

“I’ve been skeptical of the need to acquire more, and I think many of my colleagues share that skepticism,” House representative Lisa Murkowski (R-Alaska) told The Hill. “I continue to hold the view that Congress should determine the appropriate level of funding for LWCF and how it should be allocated. We should look at it on a yearly basis, and determine its funding levels relative to all of our other needs and priorities.”

Regardless of the rhetoric, the LWCF works when it’s properly funded. A report from the Government Accountability Office found that from 2014 to 2018, Congress appropriated $1.9 billion to the LWCF. About half of that money went to federal land acquisitions; the other half went to state and local public lands and waters projects. From the fiscal year 2013 to 2017, LWCF money was used to acquire more than 850,000 acres of federal public land.

The Theodore Roosevelt Conservation Partnership is calling on all sportsmen and women to sign a petition to Congress to fully fund LWCF. You can make your voice heard here.