5 Things Outdoorsmen Need to Know About the Public Lands Package

The Senate passed the Natural Resources Management Act S. 47 earlier this week, now it heads to the House 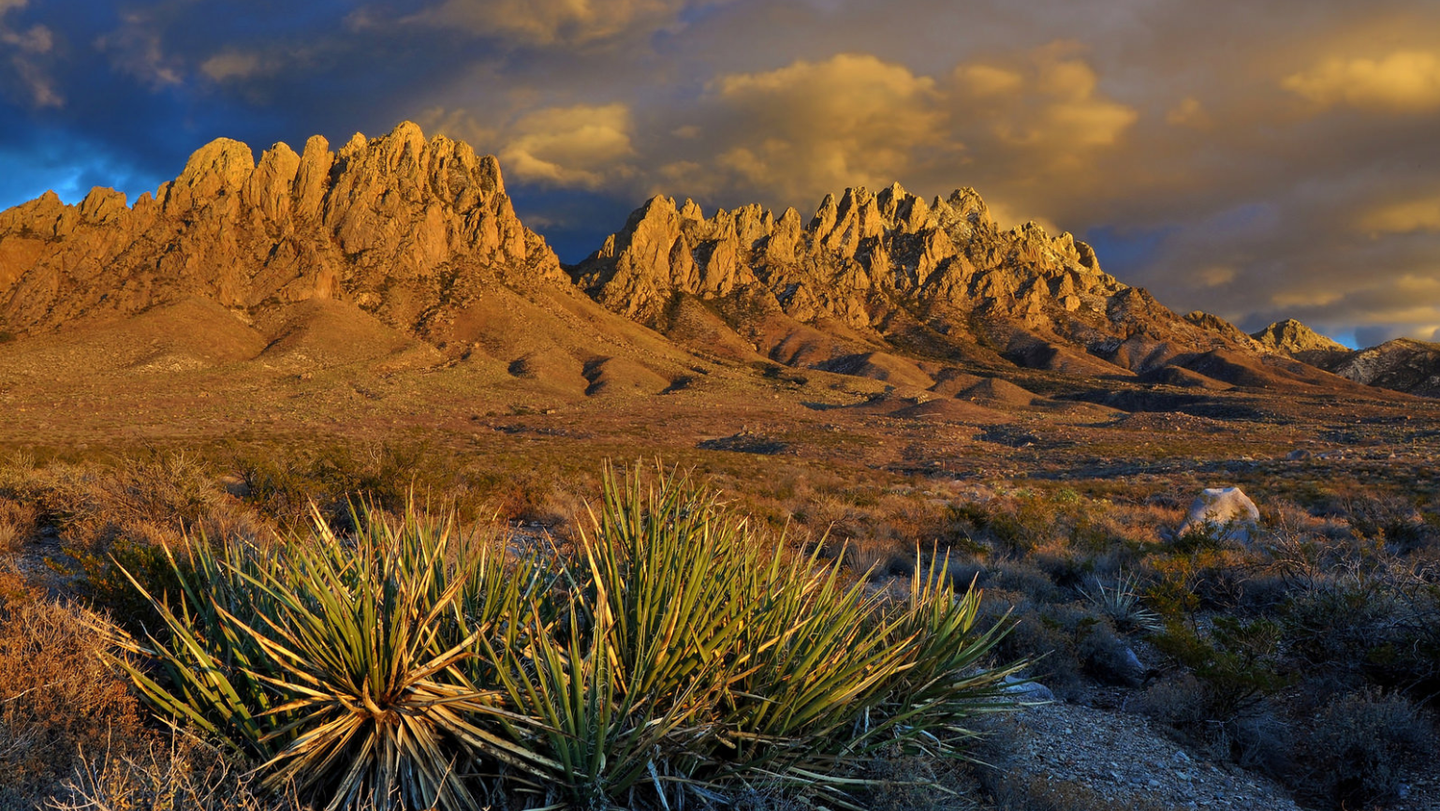 On Tuesday, the U.S. Senate passed the largest public-lands bill that we’ve seen in a decade. It approved the bill by an overwhelming 98-2 vote. The legislation, known as the Natural Resources Management Act S. 47, will now head to the House for approval, and then hopefully be signed into law by the president. The package combines more than 100 separate bills that will affect public land in every state in the union.

Hunting and conservation groups are singing this legislation’s praises.

“This is good news for all sportsmen concerned about access to places to hunt, fish, target shoot and recreate on public lands,” said Timothy C. Brady, president of the Boone and Crockett Club. “Hunters and recreational shooters need Congress’ help and today was a good first step.”

“S. 47 advanced due to the willingness of Senate members to come together for the common good and work in service of the citizenry at large,” said Backcountry Hunters and Anglers President and CEO Land Tawney. “The House has a responsibility to follow suit.”

So just what exactly does this bill mean for hunters and anglers? Let’s take a closer look.

1. It permanently reauthorizes the Land and Water Conservation Fund.

The LWCF is the crown jewel of conservation funding in the U.S. It takes royalties from offshore drilling and allocates them to the states to use for public lands and waters projects including everything from boat ramps to baseball diamonds. Authorization for the fund ran out in September 2018. This bill allows the fund to continue in perpetuity with 3 percent dedicated to securing hunting and fishing access opportunities on public lands and waters. This is important, because public land projects are often long-term endeavors. When states are uncertain about the amount of funding they might receive through LWCF, it makes planning more difficult and good projects can end up in limbo. But, even though the LWCF is permanently reauthorized, the bill does not determine at what level the LWCF will be funded. Congress will still have to decide to support the LWCF with healthy funding in the years to come.

2. It guarantees that federal lands stay open to public recreation (including hunting, fishing, and shooting).

One of the arguments against large expanses of federal public land is that the government could decide to limit our favorite types of recreation: hunting, shooting, and fishing. Section 4101 of this bill makes clear that land in the National Forest System and Bureau of Land Management will be open for hunting, fishing, and shooting unless there’s a valid reason for them to be banned. And when declaring an area closed for these activities, the Secretary “shall designate the smallest area for the least amount of time that is required for public safety, administration, or compliance with applicable laws.”

4. It blocks mining in sensitive areas.

The bill would block exploration of a gold mine on 30,000 acres north of Yellowstone National Park under the Yellowstone Gateway Protection Act. Then-Interior Secretary Ryan Zinke had temporarily suspended mining permits for the project last summer, but this bill permanently withdraws mineral rights. Residents feared mining would disrupt the Yellowstone River.

The bill also blocks mining on 340,000 acres on Flagg mountain in Washington state, where community members are concerned about water quality in the Methow River and its tributary streams, according to the Seattle Times The local outdoor recreation economy generates $150 million annually in consumer spending, and the watershed is home to cutthroat trout, mule deer and other iconic species, according to BHA.

5. It requires public reporting of legal fees on lawsuits against the government.

The Boone & Crockett Club says this could be a step toward limiting litigation against federal agencies. “Nonstop litigation against our expert agencies has been crippling the proven systems we have to properly manage wildlife and habitats,” the Club stated in a press release. A few years ago, I interviewed Tim Love, a retired public land manager, who echoed that sentiment, saying one of his biggest challenges on the job had been battling lawsuits.

“Where I worked in the northern Rockies, there are groups that are empowered by conflict. That’s their interest. They’re mercenaries,” Love said. “They have a different vision of how a national forest should be managed. Some don’t want any trees harvested commercially, period. Or they want timber harvest done in such a confined way that it won’t meet management objectives.”

The B&C Club and others hope that reporting the cost of litigation might help limit overzealous lawsuits.