In the Future: Hunters Will Geek Out on Soil Science

Soil health is the next big thing in wildlife management 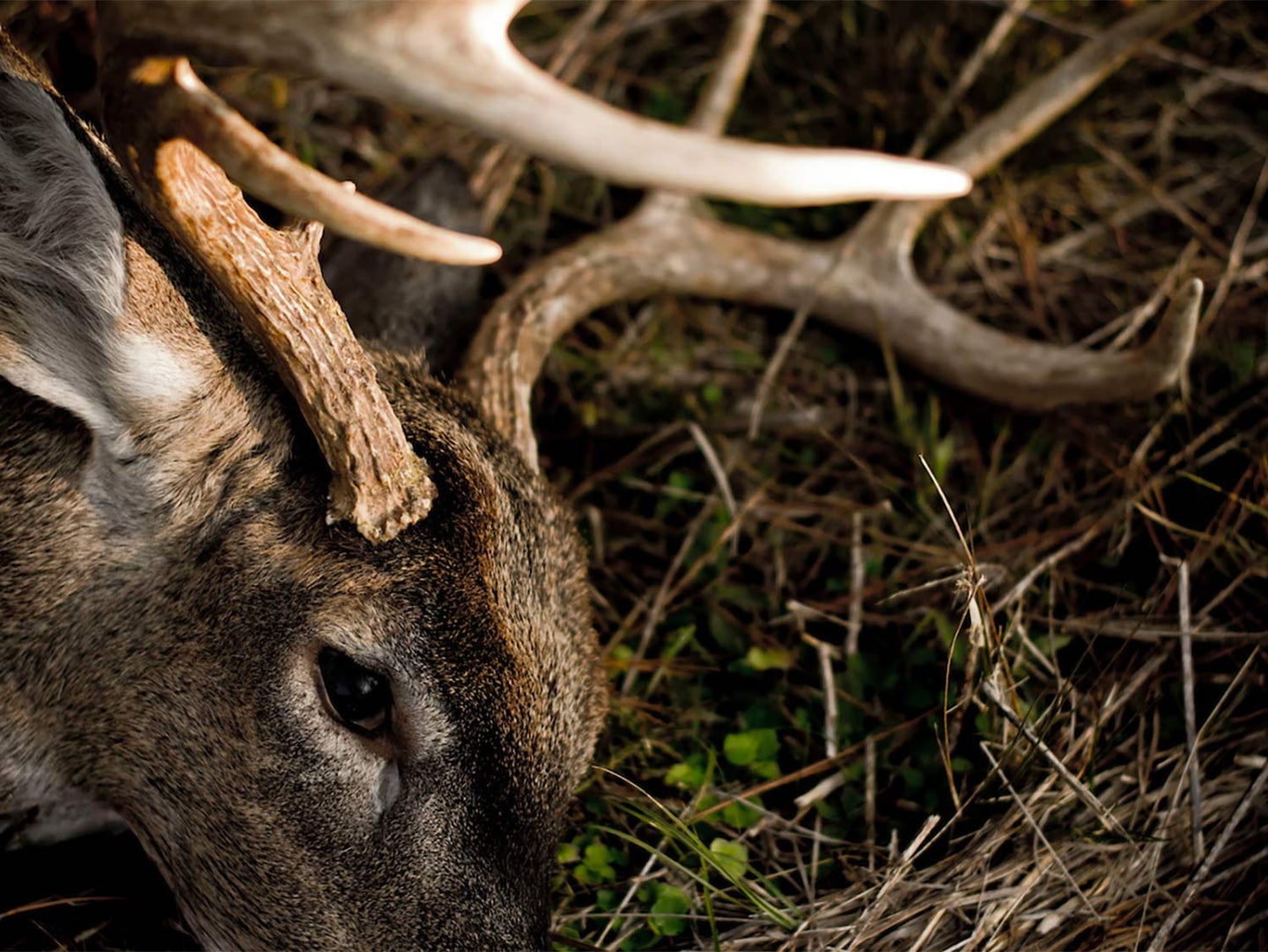 Years ago, i developed a mantra: “big antlers start in the dirt.” It was a way to encourage folks, especially the landowners who hired me to improve their wildlife habitat, to be better stewards of the soil as part of deer management. Healthy soil is the basis for almost everything positive in our lives, ­including the food we eat, the water we drink, and the air we breathe. And, yes, the deer we hunt.

When I talk about soil health, I’m really talking about the basic functions of dirt: storing water, creating and storing nutrients, and, most important, providing a home for the millions of microbes and critters that build soil and convert those nutrients into a form plants can use.

While these microbes might be hard for non-biologists to wrap their head around, other critters are more recognizable, like the earthworm. Worms increase nutrient availability, create better drainage, and develop a more stable soil structure, all of which help improve the soil’s ability to function. However, many current farming practices destroy the organisms that make soil healthy. As an example, consider the impact of tillage. Disking often kills tens of thousands of earthworms per acre, in addition to destroying the necessary soil structure they make. Tillage also introduces too much oxygen into the soil, creating an environment that harms beneficial bacteria and favors microbe species that reduce the soil’s productivity.

In nature, soil is rarely bare. It’s covered with living plants for as many days as the local climate and conditions allow. Taking these concepts to heart, I got to work on my farm in Missouri by felling invasive eastern red cedars and using prescribed fire to stimulate latent seeds to germinate. A few years later, I identified more than 170 species of native grasses and forbs.

That new native habitat is a drought-­resistant, nutritious source of cover and food for critters year-round. And I’m not the only one managing for soil health these days. Wildlife managers, farmers, and ranchers across the country are implementing thousands of projects to restore healthy soil by bringing back natural landscapes and cycles.

There are a few basic rules land managers can follow (go to SARE.org for more details): Soil should always be covered with vegetation; plants should be growing for as many days throughout the year as possible; there should be a wide diversity of plants; and the soil should have minimal chemical and physical disturbance.

Simply put, healthy soil produces healthy plants. Healthy plants remove more carbon from the air and return it to the soil than plants growing in degraded soil. Healthy soil also allows much more water to infiltrate and be filtered versus running off and causing erosion and carrying pollution into watersheds.

As outdoorsmen and women, we understand the connection between the land and its occupants, and it will be up to us to lead the way in restoring our ­nation’s greatest resource: our soil.

Read Next: How to Test Your Food Plot Soil

Cover crops aren’t a new concept. A farmer plants a grain (usually cereal rye) in the fall to prevent topsoil from eroding (as it would in a bare dirt field). They then kill that crop in the spring before planting cash crops. But by leaving those cover crops standing later into the spring—and even planting directly into sprayed standing rye—farmers can increase their cash-crop yields. The tall rye provides soil armor and shades out weeds, which reduces herbicide costs. For pheasants, it creates surrogate spring nesting cover that is similar to native cool-season grasses. This evolution in green planting isn’t some hippie trend. As part of its nutrient plan, the state of Iowa wants half of its cropland acres in cover crops.

“With this practice, there’s the potential to add millions of acres of additional nesting cover and late-season brood cover,” says Ryan Heiniger of Pheasants Forever, which is working with farmers to ­implement these methods. ­

“It’s the biggest opportunity we’ve had in decades outside of CRP to add nesting cover for pheasants.”