What’s in the Bag: The Evolution of Hunting Dog Food 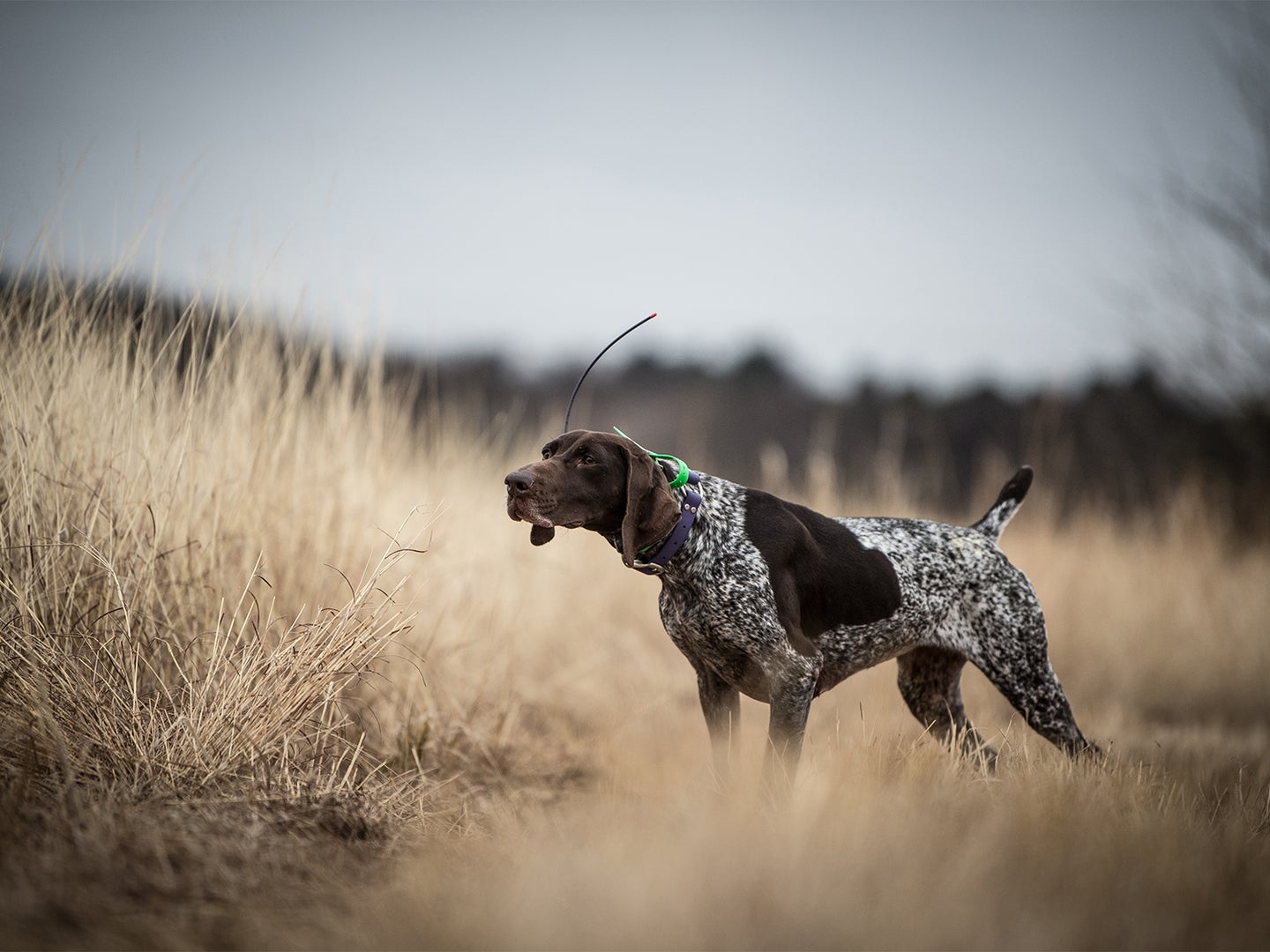 Not much beats a staunch shorthair on point. JC Bosch of No Limits Kennels feeds Eukanuba Premium Performance to help keep his string healthy and focused all season long. Eukanuba Sporting Dog
SHARE

Living in the information age puts the knowledge of the world at your fingertips. Literally. Unfortunately, all that information can lead to overload, and new fads can dominate search results. Google “best dog foods for hunting dogs” and you’ll return lists that tout everything from raw meat diets to the need to seemingly feed Fido foie gras.

For hunters, hunt test and field trial competitors, most of the fad diets you see can simply be ignored. What you put into your dog directly equates to what you’ll get out of him in the field. Longevity and consistency are what you need from a dog food, both from the company itself and from the formulas they have spent decades perfecting. For hard-working sporting dogs, a premium performance food is important.

In 1969, Paul Iams set out to create the first premium performance blend of food for sporting and working dogs, believing that all dogs would benefit from the research. Eukanuba was among the first to include animal-based protein in dry food. They also were the first to introduce FOS (fructooligosaccharides) a prebiotic to help support digestion and the first to discover an optimal ratio of omega-3 from fish oils and omega-6 from vegetable oils to help support the skin and coat of dogs. The addition of glucosamine and chondroitin promote agile joints. Now, Eukanuba is raising the bar on sporting dog nutrition again with their new expanded range of Premium Performance products.

The building blocks of muscle, protein has always gotten the lion’s share of attention when discussing sporting-dog foods. However, not all protein is created equal, and its role is much more than just adding muscle.

“Look at a bag of dog food and you’ll see that proteins come from a wide variety of sources, such as chicken or lamb” said Russ Kelley, science lead at Eukanuba’s Pet Health and Nutrition Center. “Many other protein sources are highlighted on the packaging for good reason. A dog’s body uses different protein for different reasons. But what the packaging usually doesn’t say is how digestible the proteins are. Digestibility, and not from whence the protein came, is key.”

“I spend 10 months a year in the woods with my dogs. Whether I’m guiding in Minnesota for 40 days straight, banding woodcock there in the spring or guiding in western Virginia or here in North Carolina, I don’t get paid to sit around,” said Faust. “For me, recovery is number one. I have six working dogs that I rotate, so I can’t afford to have one of them go down.”

Protein helps rebuild a dog’s systems, and when combined with antioxidants, it helps facilitate recovery so your dog can go day after day. Faust points to Eukanuba’s use of high-quality protein as a means of improved digestibility and palatability for his dogs.

Touted right beside protein on sporting-dog foods is fat. It provides energy used during aerobic exercise – that endurance work hounds, flushing and pointing dogs undergo in pursuit of game. The longer the dog’s run time, the more fat they need.

“By the end of October in Minnesota, it’s snowing and cold. We don’t have a choice, we have to keep going,” said Faust. “The dogs have to endure the cold weather and still maintain their energy output. Actually, they’re double-dipping into their reserves with the combination of energy needs and the cold weather.”

That consistent supply of long-term energy is supplied by fat.

“In this era that focuses on lean, fat is oftentimes considered to be a dirty word. In fact, fat is of critical importance in a dog’s diet. Dogs that are too thin can be energy deficient, and they’ll run out of steam before the day is over. Similarly, overweight dogs may not perform well, either. Dogs that are overweight have to work much harder than those that are in shape and with appropriate musculature,” said Kelley. “Stored fat is a reserve that is utilized by the dog’s body when he has engaged in significant workloads over an extended period of time. As the dog metabolizes more readily available energy from fatty acids and carbohydrates, the fat reserves offer additional energy.”

Carbohydrates often get a bad rap in diets for both people and canines. But, they provide an important energy source for both, and in canines, they deliver immediate energy for bursts of short, intense activity. It’s anaerobic exercise, and it’s over before fat starts to burn. Carbs also have fiber that further aids in digestion, while helping to maintain blood sugar levels and nervous-system support.

Carbs from wheat, sorghum, and corn provide this instant energy, and what’s not burned by the dog is stored as glycogen in the muscles and liver, readily available for use when it is needed.

“Sometimes there’s too many choices when it comes to food. But, in the case of Eukanuba’s new Premium Performance line, you have several different degrees of horsepower in a bag. A guy can dial in more accurately for their dog based on body condition and time of year,” said Dr. Ira McCauley, a Missouri-based veterinarian of 25 years who is also co-owner of Habitat Flats hunting property and retriever-training kennels, as well as creator of MoMarsh dog products. “When a dog is burning a lot of calories training or hunting hard, you can feed a formula with more energy in it, but in the spring or summer, you can throttle them back, and that’s cool.”

That new line of Eukanuba Premium Performance provides four tailored formulas based on a dog’s exercise levels and nutritional needs.

Premium Performance 26/16 Exercise (26% protein, 16% fat): Dogs working for up to two hours need carbohydrates for immediate energy, but higher quantities of protein to support muscles and systems, and fat to help supply energy.

Premium Performance 30/20 Sport (30% protein, 20% fat): Dogs that run for up to four hours at a time require an even higher percentage of protein and fat.

“The important thing is to feed the dog according to his activity,” said McCauley. “A dove-hunting dog in Louisiana won’t need the same nutritional requirements as a duck-dog fighting ice flows in the Missouri River.”

With four formulas of premium-quality performance food, the ability to feed to your dog’s needs has never been easier. And that’s an advent that comes from 50 years of evolving canine nutritional science to help meet the high demands of hard-working dogs and trainers throughout the country.