A father and son were killed when a tornado devastated a lodge on Reelfoot Lake. A third hunter from that family, Jamie Antonio Hall, is still missing 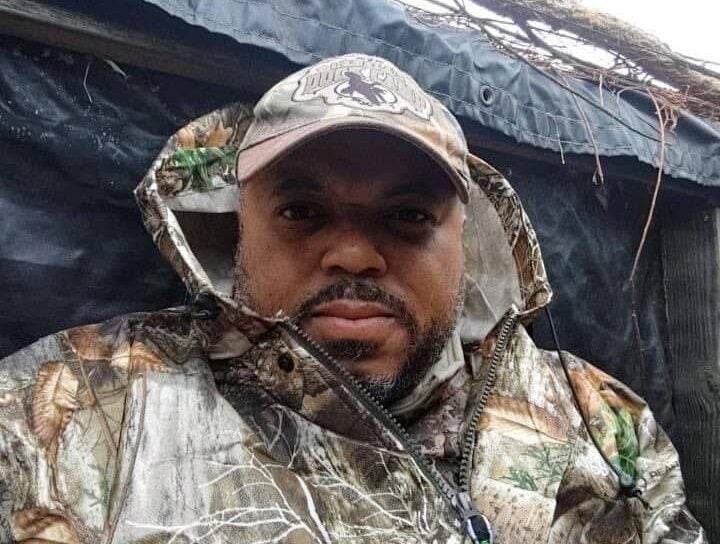 The deadly tornadoes that struck the Mid-South late Friday night killed dozens of people and affected thousands more, with at least 64 deaths confirmed in Western Kentucky and more than 100 people still missing. While there were fewer fatalities in Tennessee, a tornado that hit Reelfoot Lake killed two out-of-state duck hunters who were staying at a lodge on the lake. A third duck hunter, Jamie Antonio Hall, is still missing.

Hall had traveled with seven others from his home in Florida to Tiptonville, Tennessee, to stay at the Cedar Point Resort on the south shore of Reelfoot Lake. Hall, his brother Steve Gunn, and Gunn’s son all went to bed a few hours before the storms reached Lake County, according to the Jackson Sun. The five other members of their group gathered in the resort’s clubhouse to watch the storm. That night, a tornado tore through the area, flattening buildings and knocking over trees along Reelfoot Lake.

“We’re from Florida, so we’re used to staying put during a hurricane,” Hall’s daughter, Ashleigh Hall, told the Sun. “But tornadoes are different, and they didn’t expect a tornado to hit the hotel as directly as it did.”

On Saturday morning, the bodies of Gunn and his 12-year-old son were recovered from the wreckage at Cypress Point and later identified at the morgue by a member of their party. A GoFundMe page has been set up for the Gunn family, with $22,210 raised for Mrs. Blaine Gunn as of Monday. A Facebook post mentioned that Hall’s surviving family members evacuated to the Dyersburg storm shelter after their “hotel just washed right away in the storm and tornadoes.”

Jamie Hall, however, is still missing. He’s in his 40s, and Ashleigh described her dad as “a heavy-set middle-aged Black man, and he was wearing his camouflage duck-hunting gear on Friday.” She also reposted several Facebook photos Monday afternoon, asking anyone in the Lake County or Samburg area to share this post or contact her if they see Jamie Hall.

“My dad is out there,” she wrote in a previous post, “and I will do any and everything to find him.”