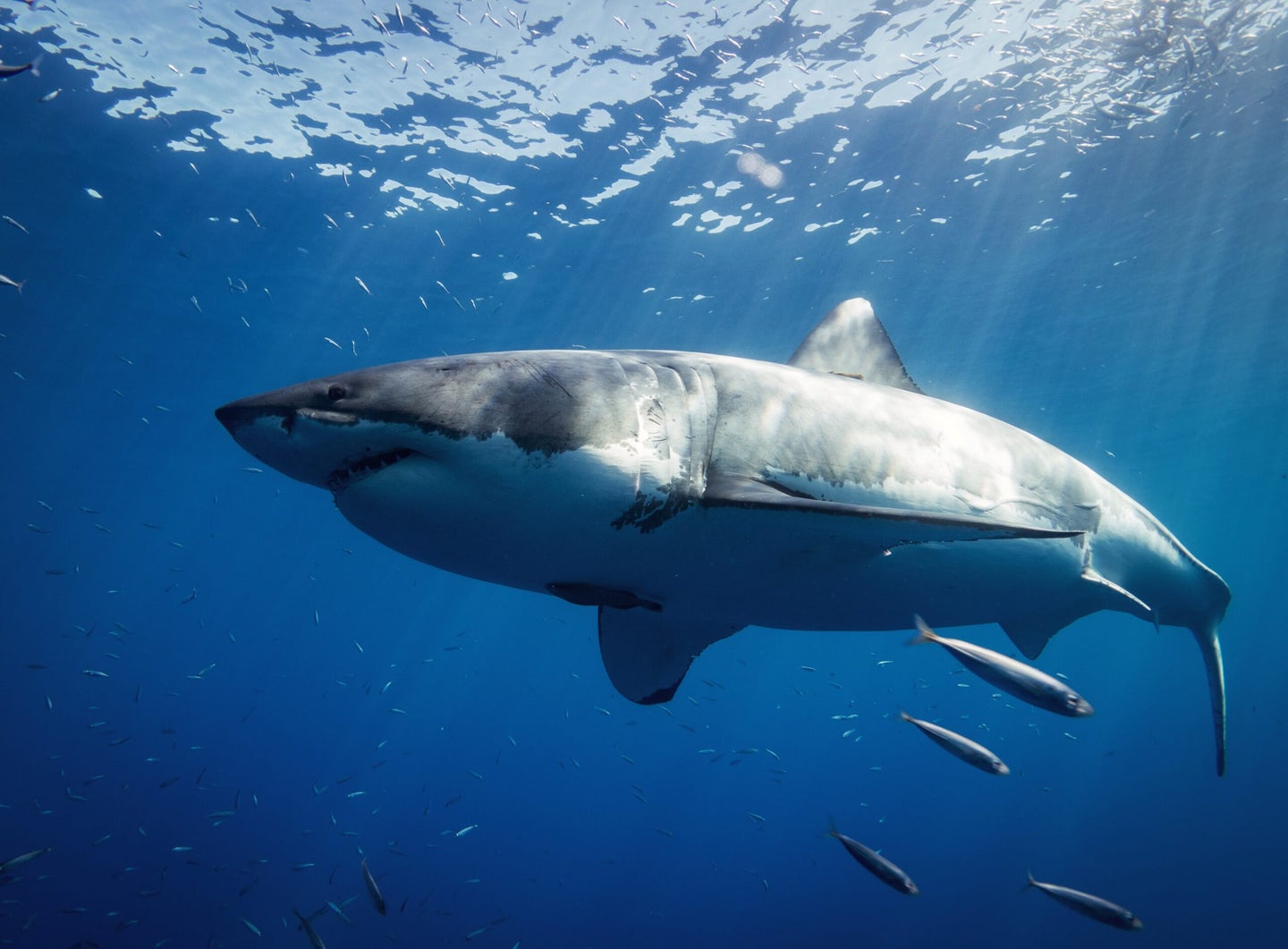 Florida has become the global epicenter for shark attacks, according to a report from CBS News. There have been an average of 25 shark attacks in Florida over the last five years. That number ticked to 28 in 2021. Seventeen of those attacks took place in Volusia County, which includes the town of Daytona Beach.

Florida has led the world in shark bites for decades, according to the International Shark Attack File. Its 28 cases in 2021 accounted for 60 percent of the attacks in the U.S. and 38 percent worldwide. Hawaii was second in the U.S. with six attacks, followed by South Carolina (four), California (three), North Carolina (three), Georgia (two), and Maryland (one).

Bull sharks and blacktips are responsible for most Florida attacks. Both species hang out in shallow coastal waters. Blacktips aren’t known to be as aggressive, but every year thousands of blacktips, averaging 3 feet to 5 feet in length, migrate from North Carolina south to Florida, Tyler Bowling, a manager at the ISAF, told the Orlando Sentinel.

Shark attacks were also up worldwide last year as more people returned to the oceans after COVID-19 forced shutdowns of public beaches across the globe. There were 73 unprovoked bites (provoked bites by divers touching a shark or fisherman unhooking a shark caught in their nets are documented separately). The 2021 total is up from 52 bites in 2020, but also more in line with the global average of 72 attacks per year.

“Shark bites dropped drastically in 2020 due to the pandemic,” says Bowling. “This past year was much more typical, with average bite numbers from an assortment of species and fatalities from white sharks, bull sharks, and tiger sharks.”

The U.S. had the most unprovoked shark bites last year with 47. That’s 64 percent of the worldwide total. Australia came in a distant second with 12 incidents, but three of them were fatal. There were nine total unprovoked deaths in 2021. New Caledonia had two while the U.S., Brazil, New Zealand, and South Africa each had one. The fatal attack in the U.S. occurred on Christmas Eve while a California man was boogie boarding on Morro Bay.

Surfers and board-sport enthusiasts account for most unprovoked bites (51 percent of total cases worldwide). Swimmers made up 39 percent of the attacks, followed by body surfing (6 percent), and snorkeling/free divers (four percent).

The ISAF says the risk of being bitten by a shark remains low, and that the fatality rates have been in decline for decades. The year-over-year increase this year is not a cause for alarm, according to the data collected by ISAF. For more information on how to avoid shark encounters, check out the ISAF’s Reducing Your Risk page.