Eye of the Tiger: A Hawaiian Spearfisherman Survives a Brutal Shark Attack

A spearfisherman fights back fear and swims for his life 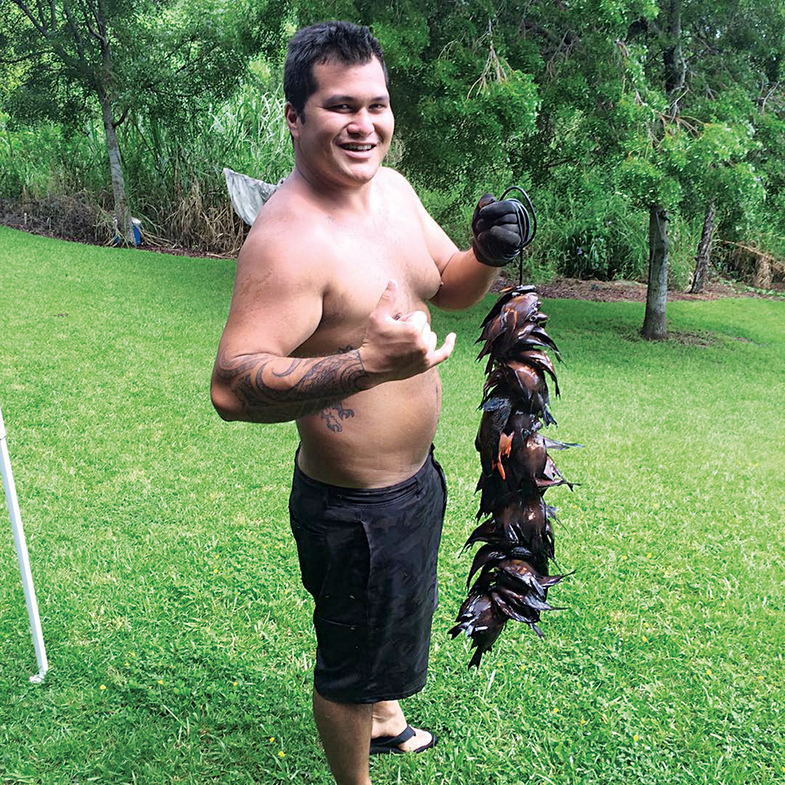 As a rule, Braxton Rocha isn’t afraid of sharks. He never was while growing up on the Big Island, and he probably never will be. But there are exceptions to every rule, and for about 10 minutes last September, Rocha was terrified of one particular shark.

BAD OMENS
Rocha has been spearfishing Hawaii’s waters since he was eight. By now, the 27-year-old can read the ocean’s moods as if they’re his own. That’s why it’s surprising he and his best friend, Shannon Pasco, were free diving off Upolu Point on September 20, 2015. With overcast skies and rain-murky waters, conditions were far from ideal.

The pair had been fishing for 45 minutes when Pasco’s speargun broke. He swam closer to shore while Rocha searched for parrotfish, both violating their policy of always diving together.

After inspecting a cave 25 feet down, Rocha kicked to the surface to catch his breath. He detected movement and turned to face a 13-foot shark just 5 yards away. It cruised by, inspecting him before disappearing into the gloom. Visibility was poor, but he recognized the stripes. Tiger shark.

He backpedaled toward shore, but even with flippers the current tugged at him, forcing him to swim outright.

“In the back of my head, I knew if anything was going to set off the shark, it would be me paddling fast—all the commotion,” Rocha says. “So I turned to see where she was, and it was too late.”

THE STRIKE
Jaws filled his vision. Rocha tried to grab the shark’s nose to keep its teeth at bay, but the animal overpowered him.

“Everything happened so fast, it was like getting hit by lightning. It was hard to comprehend what was going on.”

Rocha didn’t have time to be afraid. The shark went for his leg. He landed a blow on its nose, and it released him.

“I didn’t really know I got bit at first. I didn’t feel anything. I guess I went right into shock. I saw the blood when I started paddling, and I started freaking out. But I looked into the sky and told myself, I’m not going out like this.”

He had 60 yards to swim, with a bloody leg and an aggressive shark circling somewhere below. The thought of its returning was almost petrifying, but that fear ultimately propelled him to shore. When he finally hauled himself out, blood gushed onto the rocks. He wondered if he was bleeding to death. 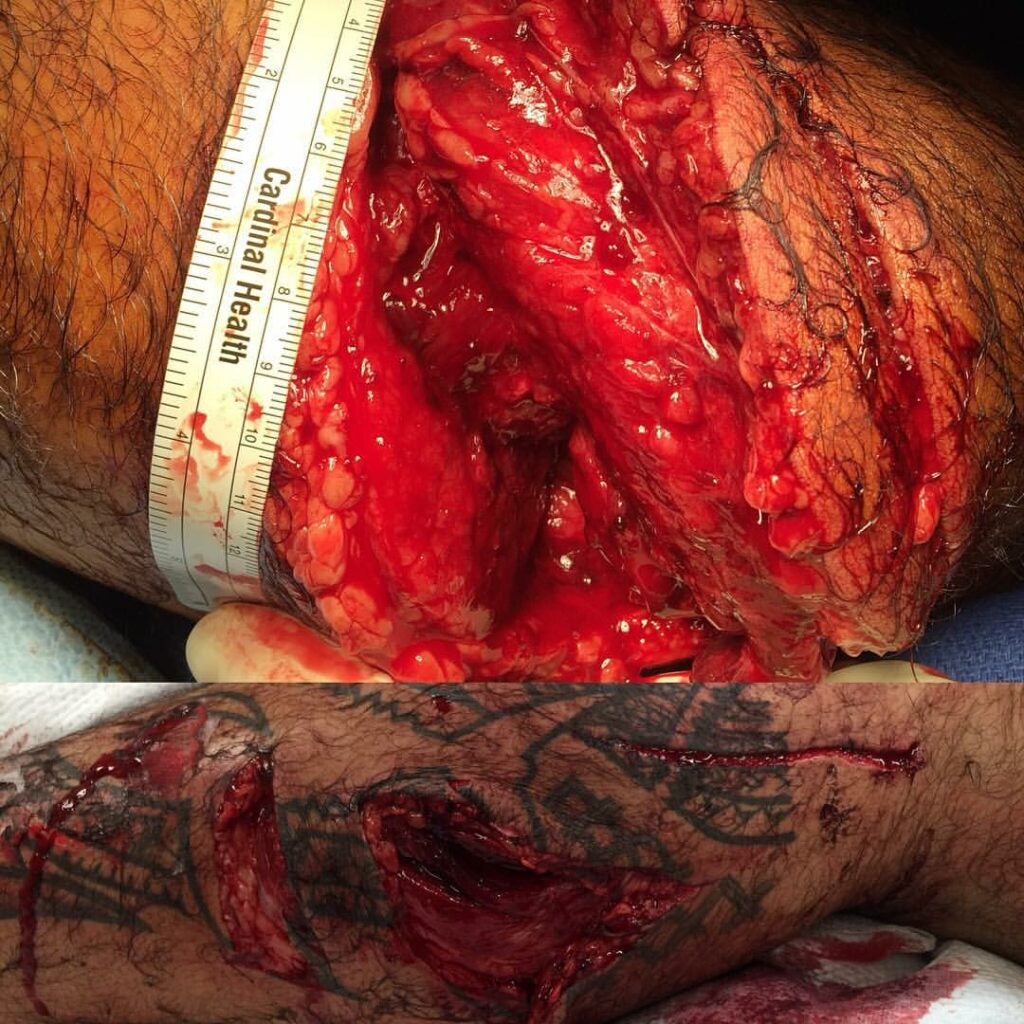 “It looked like I was in a war, like I’d been blown up by a bomb. My leg was shredded open, everything was moving.”

Pasco scrambled out of the sea and sprinted for the truck, parked a half mile away. He placed a tourniquet on Rocha’s left leg and drove like mad. Cell service was poor, but they finally reached 911 and EMTs met them at the edge of town.

The shark’s teeth narrowly missed a main artery. Surgery, internal sutures, and 97 staples later, Rocha says he’s fine. His leg still buckles and pains him at times, but neither prevented him from returning to the water a month later. 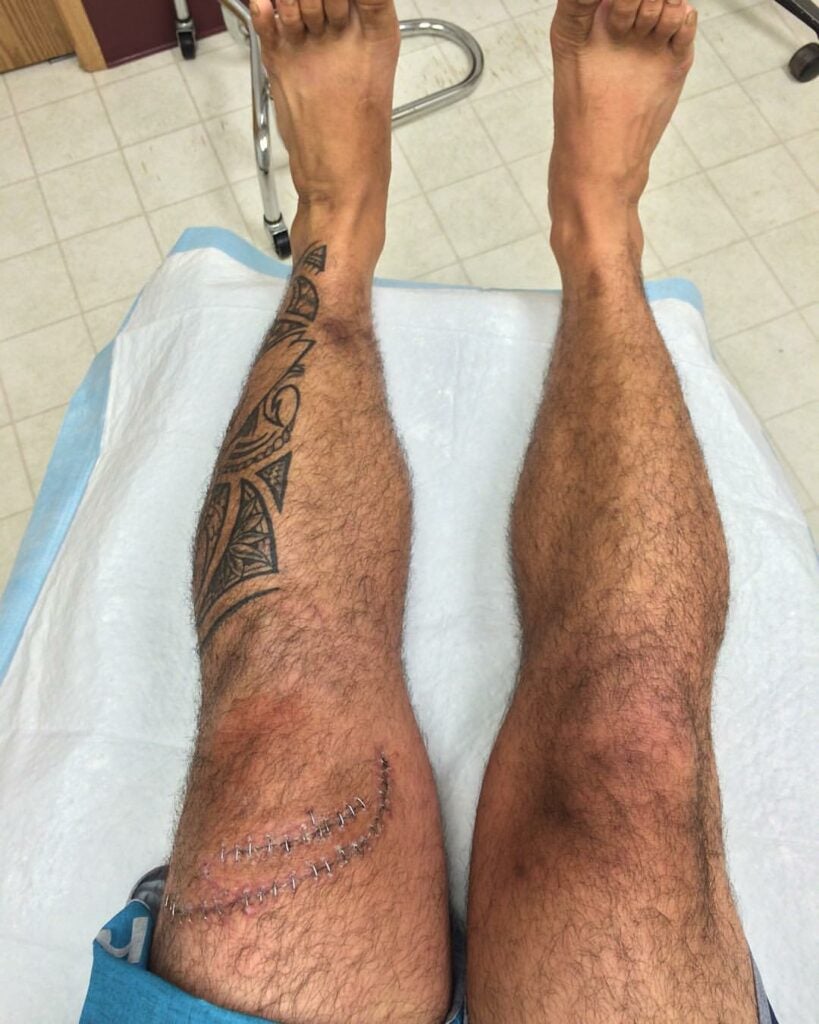 Braxton Rocha’s legs after healing from the shark bite injuries. 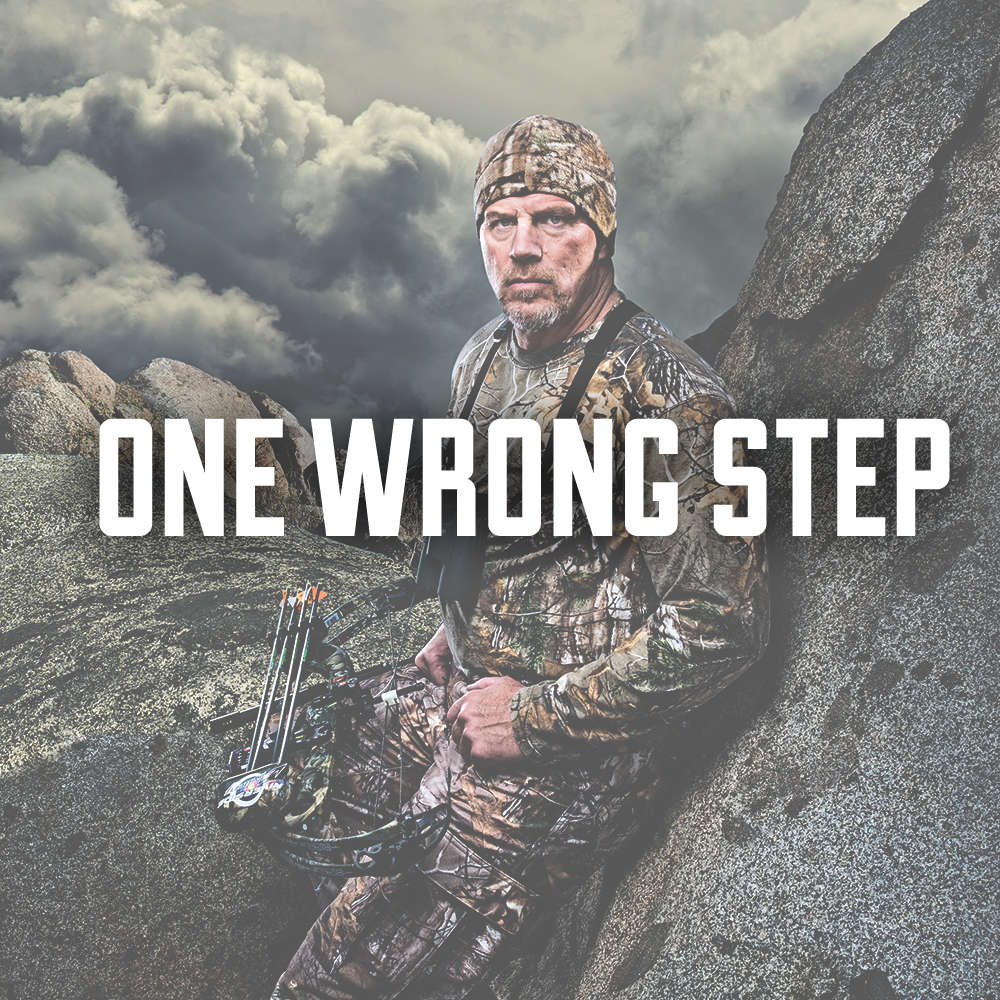 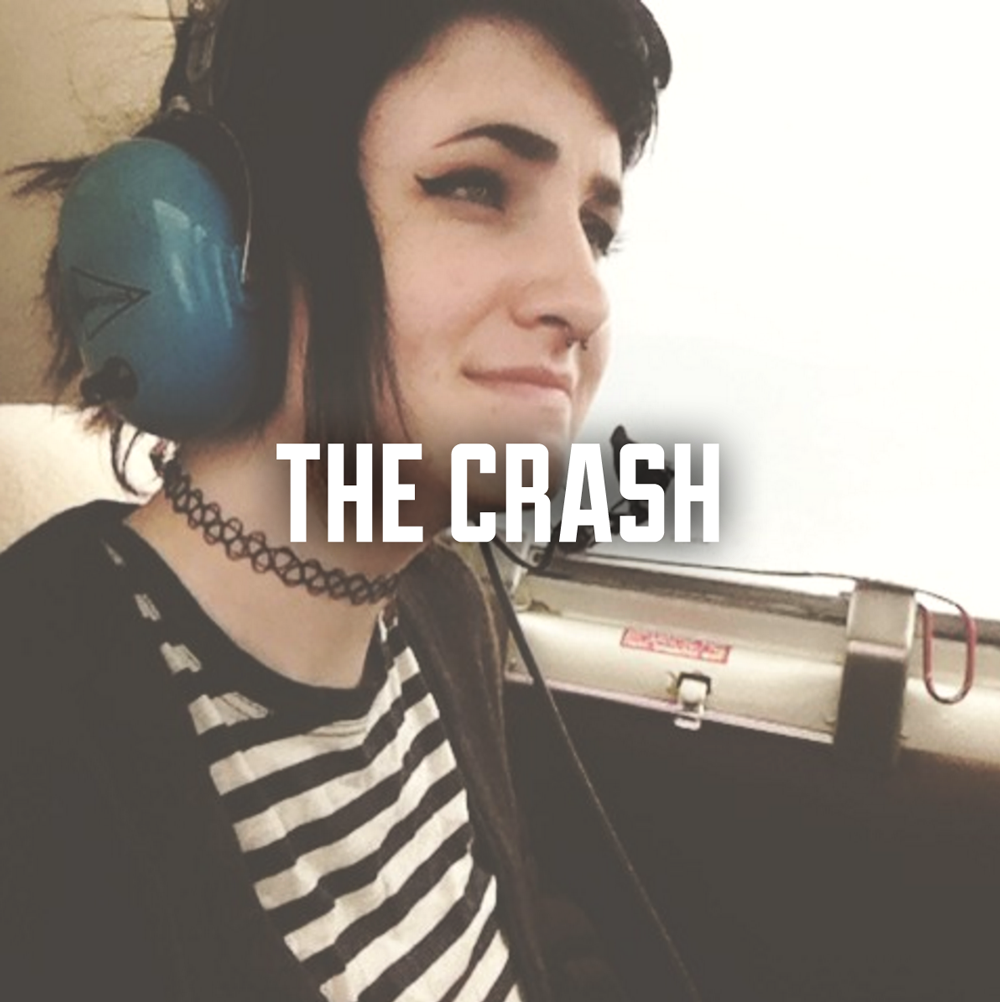 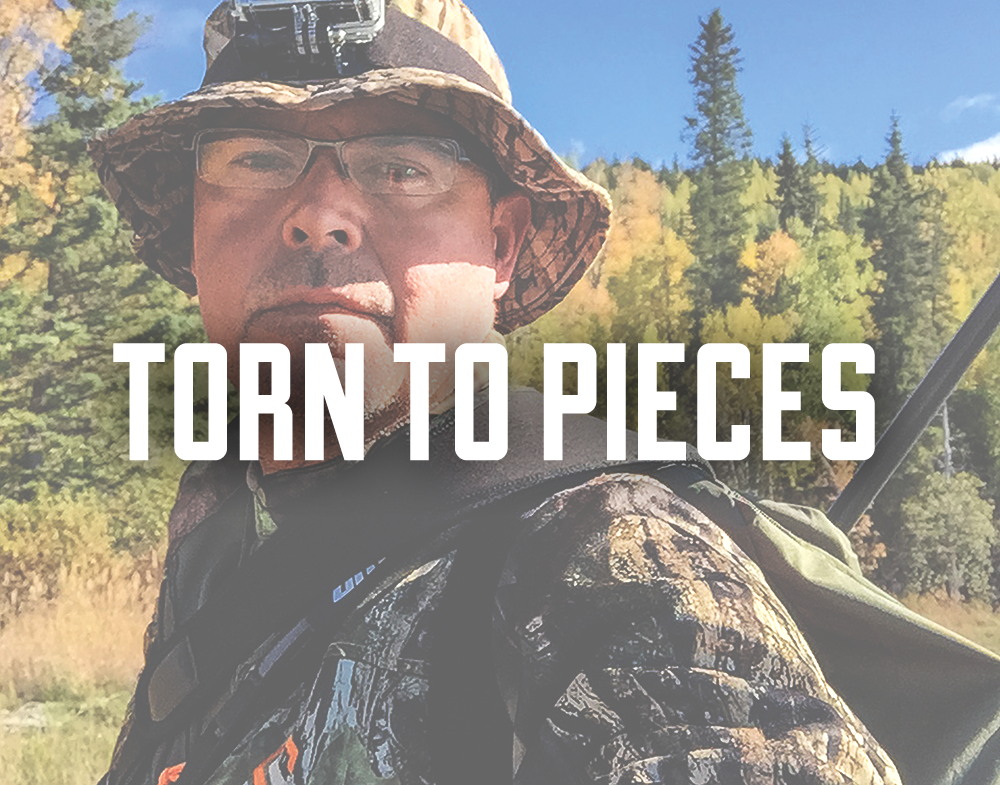 Greg Matthews survived being mauled by a grizzly in Alaska.