There comes that moment in every disaster movie where the monster is revealed, the aliens have landed, or the mad... 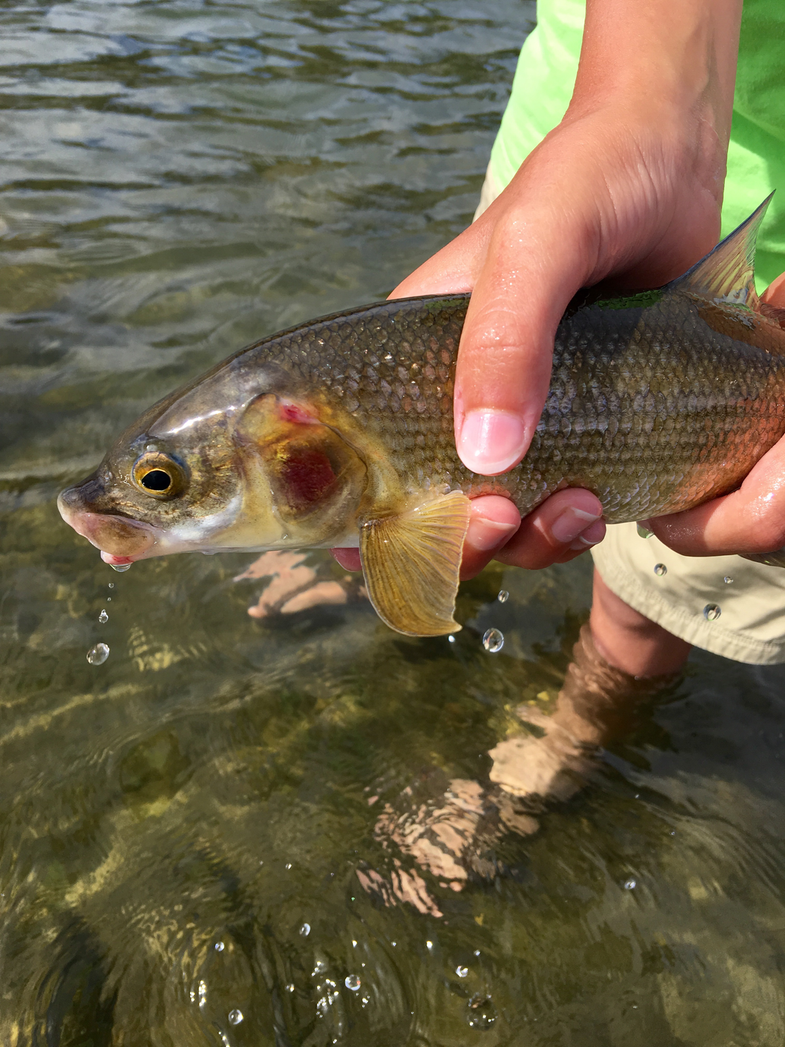 Chances are good that this whitefish, caught by the author last weekend on the Yellowstone, is either now dead or dying from Proliferative Kidney Disease. John B. Snow
SHARE

There comes that moment in every disaster movie where the monster is revealed, the aliens have landed, or the mad experiment has spun wildly out of control, and the actors have that holy-crap look on their faces.

That’s what happened in Montana Friday when the state’s Fish Wildlife and Parks department announced the closure of the entire Yellowstone River, and all its tributaries, to all waterborne activity from the boundary with Yellowstone National Park all the way to the bridge at Laurel, Montana. That’s 183 miles of river that’s now shut down.

This means not only no fishing for the foreseeable future, but no tubing, rafting or any activity that involves contact with the water. You can’t even toss a stick in the water for your pup to fetch.

This is an unprecedented closure to combat a particularly dire threat. Last week, dead mountain whitefish started appearing in the river, first by the dozens, then by the hundreds, then by the thousands.

I fished the river over the last few days and saw the devastation first hand. Whitefish of all age classes were floating belly up in the middle of the river, pinned against rocks along shore, or stuck in vegetation and rocks under the surface.

Alarmingly, FWP said some dead rainbow and Yellowstone cutthroat have started to been seen as well. The number of dead trout is currently small, though officials will continue to closely monitor the river to see if that changes.

Deadly Parasite
The culprit is a microscopic parasite that is particularly deadly to trout and salmonid species. It is called Proliferative Kidney Disease and among trout it can have mortality rates in excess of 90 percent. Brown trout, which can carry the spore, don’t seem to be negatively affected by it.

“This is considered one of the worst parasites for salmonid fisheries in North America and Europe,” said Eileen Ryce, Region 3 Hatchery Bureau Chief.

Human recreation most likely caused the infestation. Boaters and anglers who move from one watershed to the next without adequately cleaning their gear run the risk of introducing invasive species and pathogens into new ecosystems.

According to officials with FWP, this disease has been seen in recent years in Washington, Idaho, and Oregon. 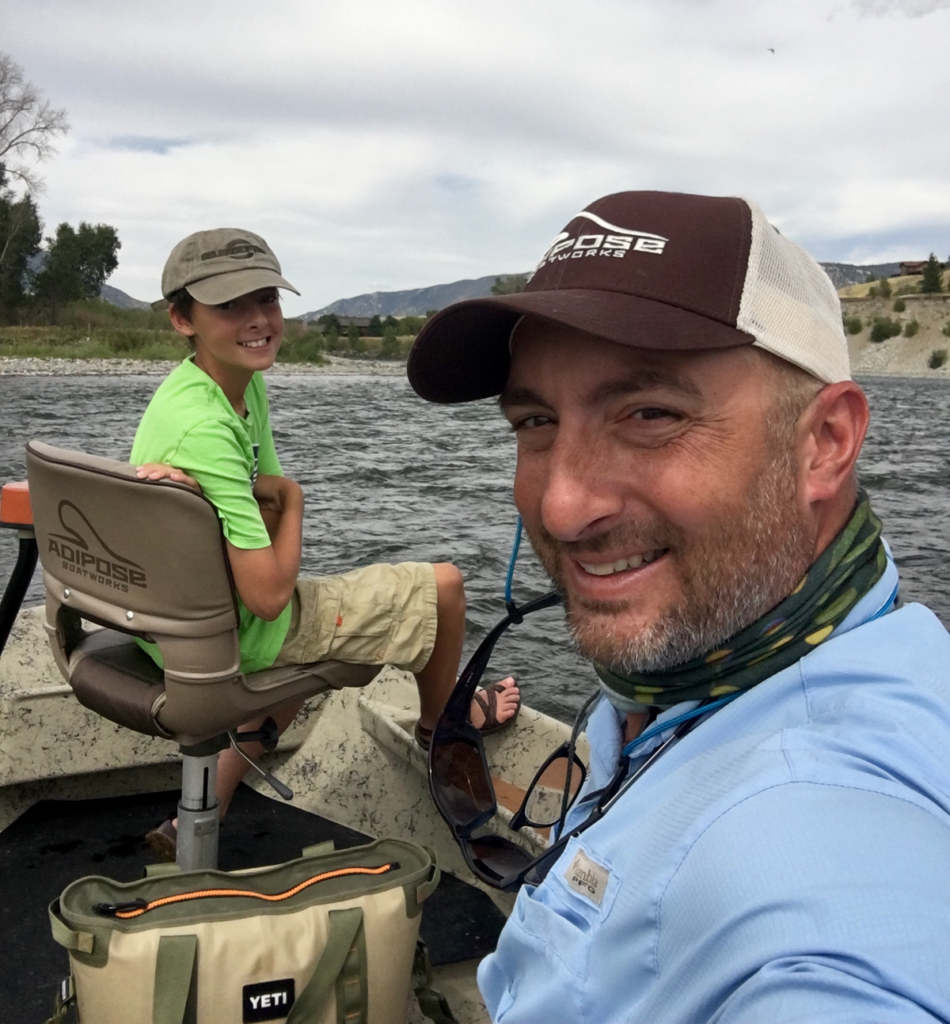 The author and his son floated the Yellowstone last weekend from Pine Creek to Carter’s Bridge and counted 80 dead whitefish.

What Can Be Done
At a press conference in Bozeman, Montana Friday morning, wildlife officials announced a two-part plan to combat the disease. First is to try to keep it from spreading beyond the Yellowstone by emphasizing the “clean, drain, dry” program to make sure anglers and boaters are decontaminating their gear after every trip.

“This is going to hinge on public compliance,” said Sam Sheppard, the FWP Region 3 Supervisor.

To this end, FWP has opened two boat-cleaning checkpoints along the Yellowstone and I-90, one west of Livingston and the other east of Big Timber.

The second part is to keep people off the river in order to let it heal.

The outbreak has been exacerbated by high river temperatures and near-historic low river flows. Any additional human interaction with the fish will make it that much more difficult for the fish to bounce back.

Economic Impact
Sheppard didn’t downplay the impact that this is going to have on the local economy. There are thousands of jobs linked to recreating on the Yellowstone and this is going to represent a huge hit to many of them.

Owners and employees from a couple area fly fishing shops attended the meeting and said that although they are shocked by the news, they support the actions taken by FWP.

“I’m really upset about this situation,” said Rick Wollum, of Angler’s West Flyfishing. “But they are doing what they have to do. The biologists are the experts and they have information that the general public doesn’t have. I think it is necessary to close the river and let nature heal.”

Down The Road
Despite the grim prognosis for the Yellowstone in the immediate future, FWP officials said this doesn’t represent a long-term threat to the river. As with other diseases that affect fish, the initial kill off can be high, but the survivors will develop greater resistance to future outbreaks.

In the meantime, however, the Yellowstone River, which one biologist described as the “Yankee Stadium” of trout destinations for fly anglers is closed.

Only once the conditions in the river improve and the fish stop dying will the state open it back up. Cooler weather will help with the water temperatures in the coming weeks, but the river flow is going to remain low in all likelihood until next winter’s snows start to melt. As for when the fish are going to stop dying, at this point no one knows.