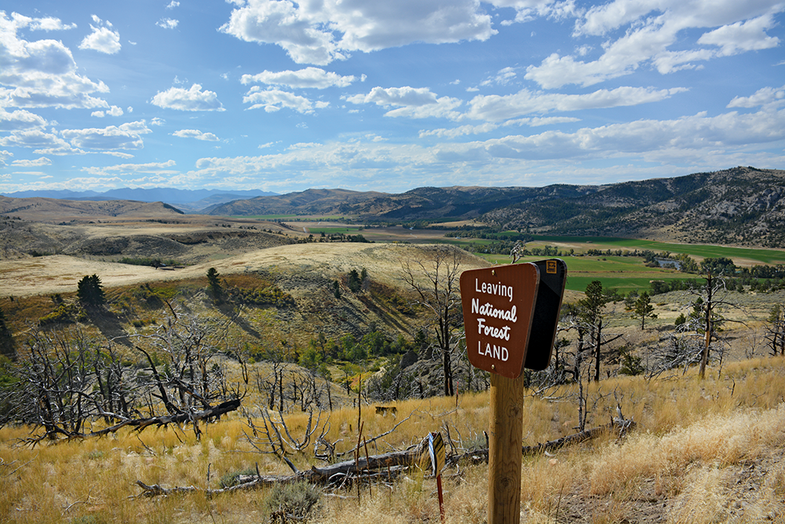 Those of us who rely on public land for our hunting, fishing, and other outdoor recreation generally cherish the particular bits of land that we use. Generally, we are such dogged defenders of our own access to those specific places that the larger idea of the public’s access to public property gets blurred by our near-sighted focus.

Luckily, there are far-sighted people among us who are looking out not only for our beloved public parcels, but who also speak up for the larger idea of the public’s right to access public land. These are legislators, public-policy watchers, business owners, and recreationists who recognize that any erosion of that public-access doctrine anywhere is a threat to the idea of accessible public land everywhere. 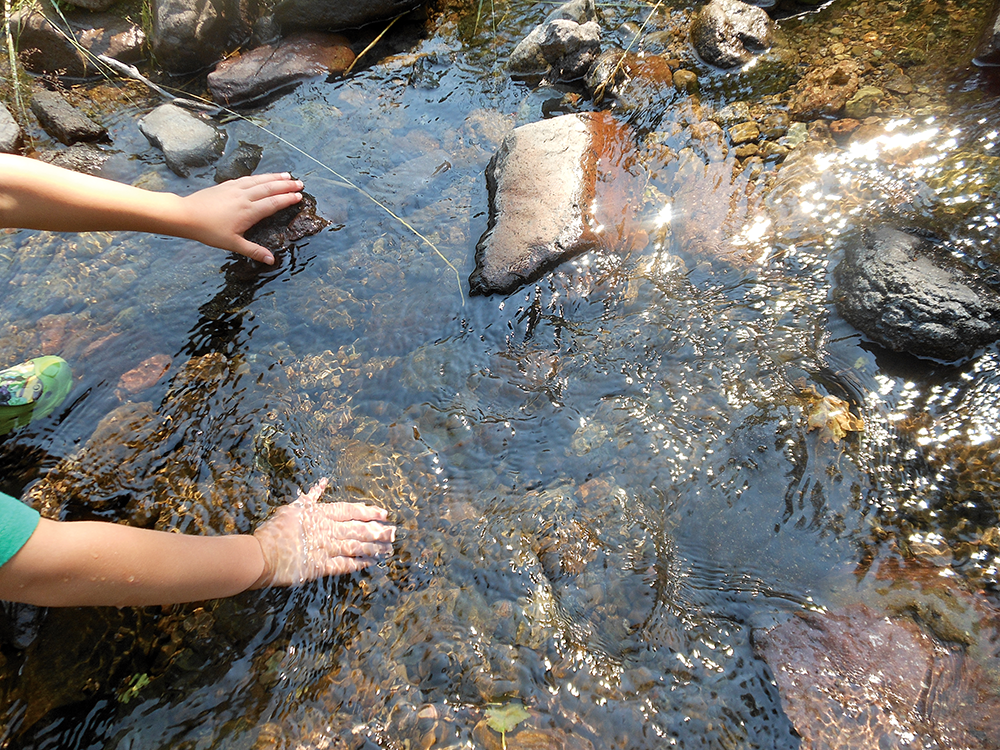 Outdoor Life’s Open Country awards, presented each year, celebrate these visionaries who have demonstrated their long-term commitment to advocating for public access.

This year’s awards will be presented at the SHOT Show in January in Las Vegas. They go to a non-profit that has doggedly defended public access in the courts, to a company that built its business on public-land hunting, to an advocate of accessible shooting ranges, and to the oldest state-agency access program in the nation. 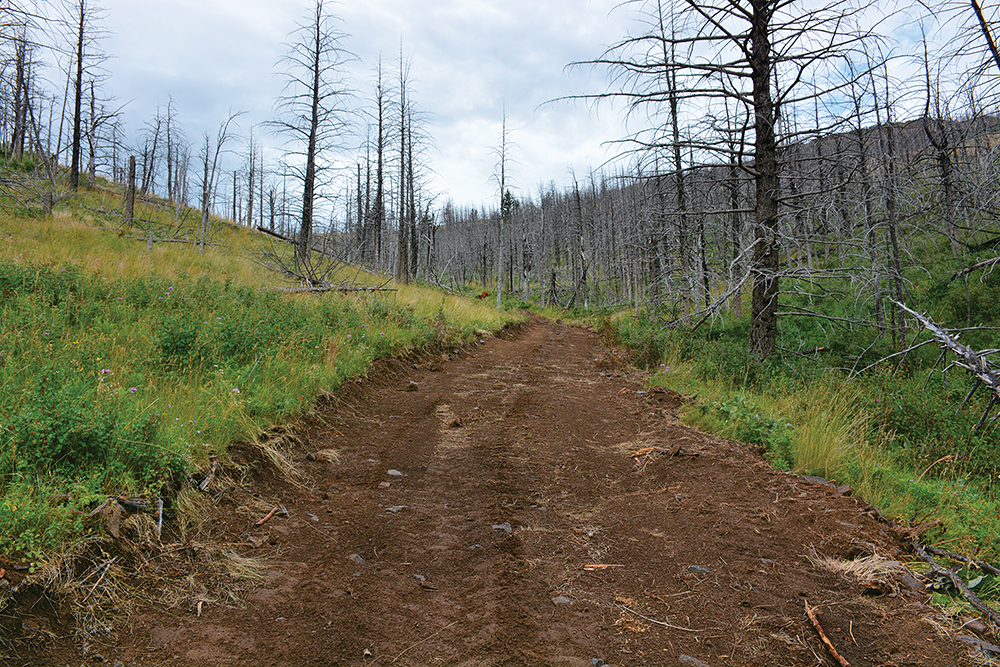 1. NON-PROFIT
Public Land/Water Access Association
PLWA got its start in the 1970s, litigating to defend angler access to Montana’s blue-ribbon trout streams. Its landmark cases led to the state’s Stream Access Law in 1985. But the PLWA didn’t stop at streams. In 1988, the group successfully sued for public access to state school-trust lands, and members continue to fight road closures. In July, PLWA won a 10-year battle to open a gated road blocking access to the West Deer Creek area of the Custer-Gallatin National Forest, restoring the public’s access to 16,000 acres of public lands.

2. CORPORATE
First Lite
An outdoor clothing company based in Ketchum, Idaho, First Lite has become one of the loudest corporate voices against efforts to sell or transfer public lands. Company founders Kenton Carruth and Scott Robinson and marketing manager Ryan Callahan know that public lands are essential for quality hunting—and their business. “If you have wild places that are relatively untouched, then the game takes care of itself and hunters have great access,” says Carruth. “Once the place is gone, so is the game and the hunting. That’s what would happen if we gave away federal lands.”

3. STATE/GOVERNMENT AGENCY
Pennsylvania Game Commission
The PGC’s Hunter Access Program was started in 1936 and is the oldest in the country. It focuses on providing sportsmen with access, mainly near populated areas, because places to hunt with ample game close to home are key to recruiting and retaining hunters. The agency’s interactive online map provides information for hunters to find places to go. The 2.6 million acres enrolled in the habitat-focused Hunter Access Program make up more than a third of the accessible land open to hunting in Pennsylvania, says Mike Pruss, PGC’s private lands chief.

4. INDIVIDUAL
Susan Recce, National Rifle Association
Recce began her career with the NRA 40 years ago, but her tenure was interrupted by stints at the Department of the Interior. She now leads the NRA’s efforts on hunting, conservation, and wildlife resource issues, including affirming hunting access to national wildlife refuges and increasing funding for shooting ranges. As the long-term chair of the Public Lands Hunting, Fishing, and Shooting Sports Roundtable, Recce works to ensure access for hunting and shooting on public lands and advocates for sportsmen. 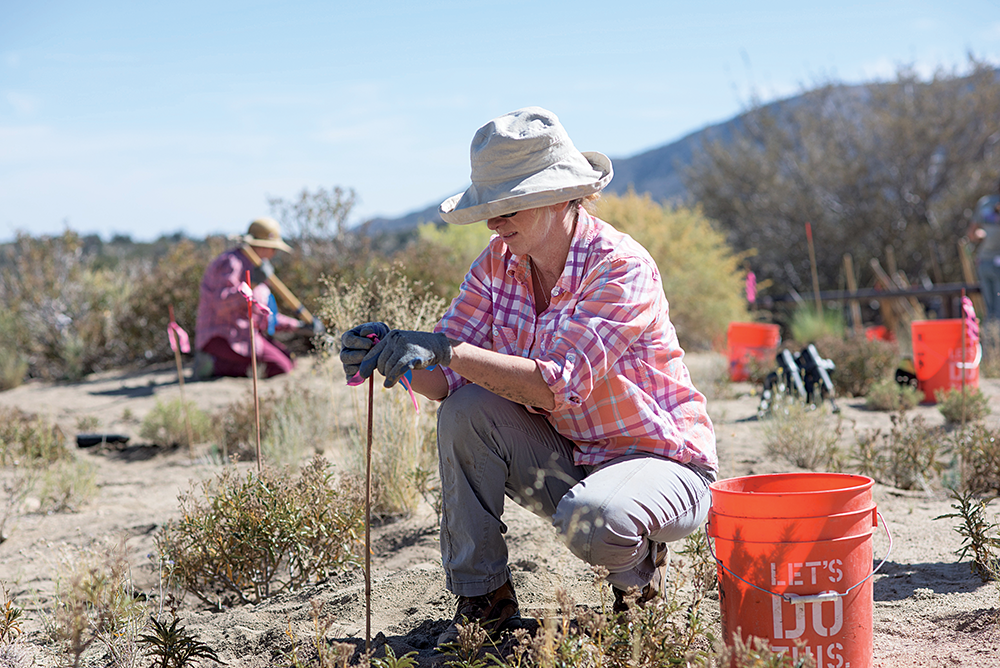 Tending trails in California and Pennsylvania
Open Country was never intended to remain only on the pages of this magazine. Because the program is all about creating, retaining, and enhancing public access to public land, we helped sponsor a pair of access festivals on both sides of the nation last summer.

The first, held in conjunction with the Indian Creek Valley ATV Club in southwestern Pennsylvania, focused on building new ATV trails on a network of private lands leased for off-road riding.

Volunteers helped plant native shrubs and trees, collected seeds from native plants to be used for restoration work on the site and elsewhere, and restored trails that had been damaged by erosion.The work was co-sponsored by Southern California Mountains Foundation, REI, the U.S. Forest Service, and by Open Country sponsor Yamaha Motor Corp. USA.