This law would go into effect in 2022 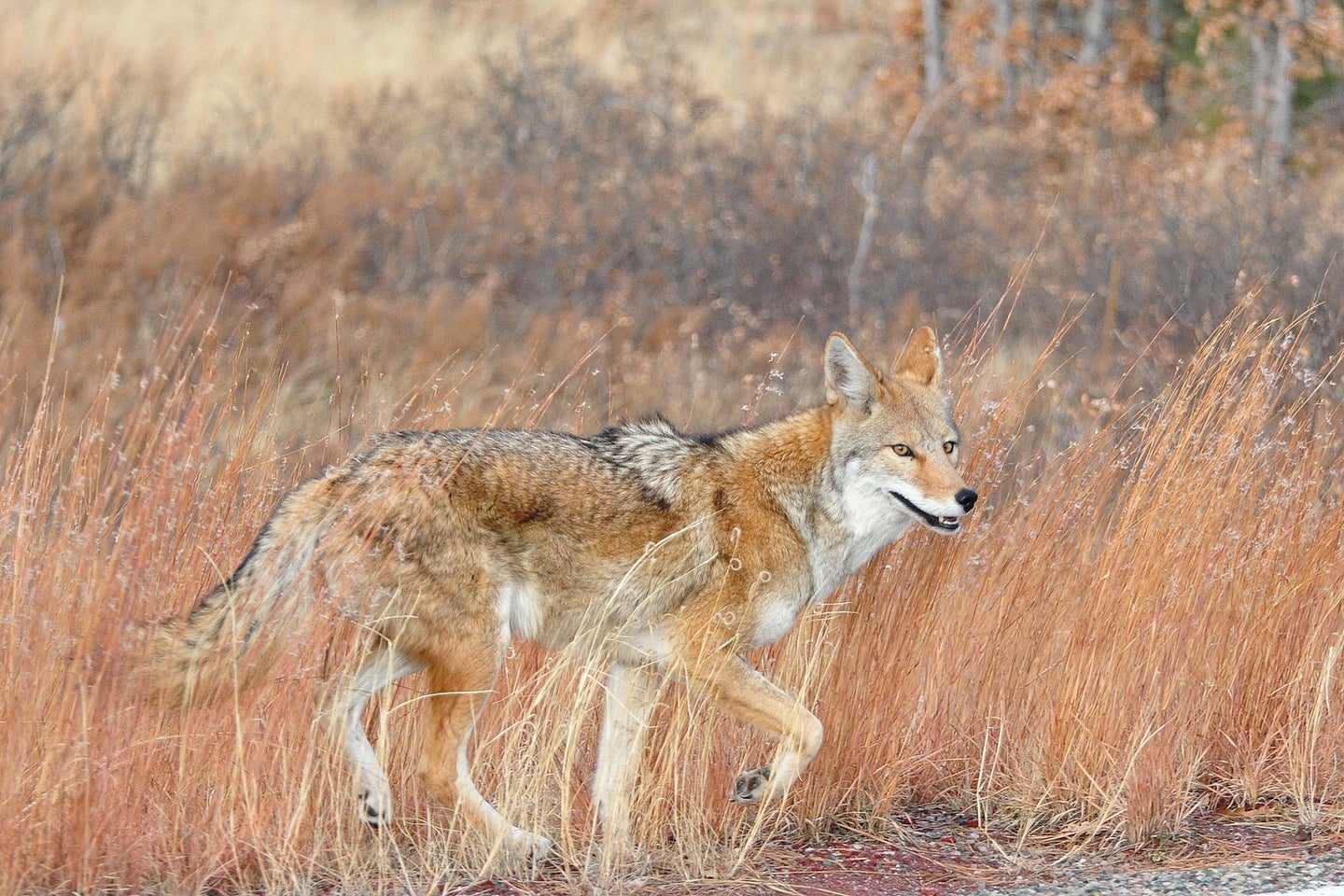 New Mexico is one signature away from banning trapping on public lands. Larry Lamsa
SHARE

Trapping on public land is a signature away from being banned in New Mexico after hours of contentious debate and a narrow vote in the legislature.

Named “The Wildlife Conservation and Safety Act,” the bill was passed by one vote, 35-34, in the House when Rep. Susan Herrera finally gave in. It had been debated for more than three hours before the final vote, according to the Albuquerque Journal. The bill passed the Senate, 23-16. It now awaits the approval or veto of Gov. Michelle Lujan Grisham (D).

If signed into law, it will go into effect April 2022 and prevent leghold, body-gripping and cage traps on public land. It also will ban snares and poison, other than for a few exceptions for pest control or research. It was nicknamed “Roxy’s Law” after a dog that strangled to death in an illegally-set snare near Santa Fe in 2018.

“This bill is about making sure New Mexicans can enjoy their public lands,” sponsor Rep. Matthew McQueen said in the Journal. “People want to be able to feel safe coming here and enjoying them.”

The bill drew opposition from hunters, trappers, rural residents and wildlife officials who said new trapping laws established and adopted in 2020 had not been given time to work. They wanted more time instead of an outright ban. Legislators heard arguments for and against the bill, which does not affect private property or Native American lands. Native Americans would still be allowed to trap on public lands.

Kerrie Cox Romero, executive director of the New Mexico Council of Outfitters and Guides, spoke against the bill to a legislative committee. Romero said trapping is a viable, effective and successful tool of every state and federal wildlife agency in the country.

Read Next: The Downfall of the California Bear Hunting Ban Proves Hunters Can Make a Difference When We Stick Together

“We oppose this legislation for several reasons but primarily because the concerns that have been expressed over the years by the Legislature and by members of the urban public have actually already been resolved,” Romero said. “Yet this bill provides absolutely no recognition of that effort.

“I ask you to please let the government do its job,” Sanders told the legislative committee. “You’ve asked Game and Fish to address this issue and it has. With ever-changing wildlife dynamics, please allow wildlife managers and conservation officers the flexibility to manage these dynamic issues as they have over the past century. The No. 1 threat or detriment to conservation is anti-hunting sentiment not founded in science but rather emotion and personal bias.”