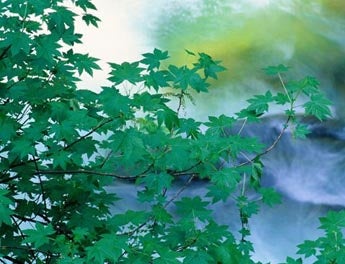 Whether you agree with hunting deer behind a high fence or not, any true sportsman would draw the line at what happened on an Indiana game preserve. No one can honestly call shooting drugged deer in a pen hunting.

However, a federal grand jury said that some clients on Indiana’s largest game preserve were paying up to $20,000 to shoot deer after they were drugged and their antlers were measured. Many of the clients were from out of state, used illegal weapons and weren’t licensed.

Russell G. Bellar, owner of the game preserve, and his property manager, Hinds Tom Jones, are being charged with 38 felonies. Each felony could result in a $250,000 fine and up to five years in prison. Lt. Col. Jeff Wells, executive officer for the Indiana Department of Natural Resources, made the comment that “This was not hunting. It’s just wrong.”