A Piece Of Cake

This picture of a “redneck” wedding cake that made the rounds of the World Wide Web landed once again in... 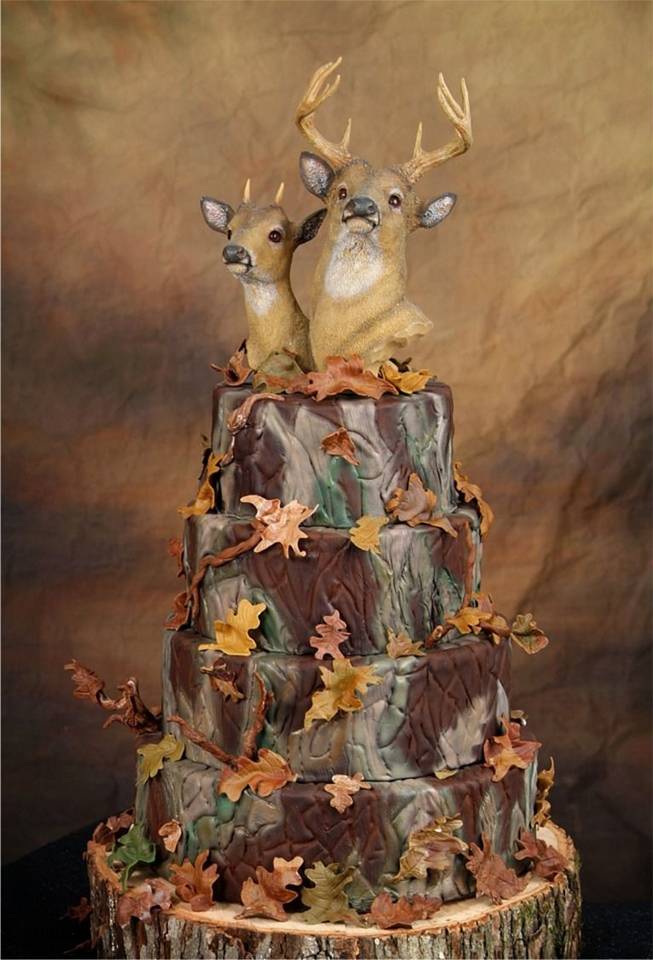 This picture of a “redneck” wedding cake that made the rounds of the World Wide Web landed once again in my inbox (got it the first time last year and it still makes me laugh).

I wonder if the person who made the cake (or worse bought it) just doesn’t know jack about deer or if this one was for a wedding in one of those states in which gay marriage has been legalized. Why?

Look at the picture. Some folks do miss it at first glance.

Both deer on the cake have antlers! While confused acts of dominance have been known to take place in the forest among bucks and other male wildlife, I’m not aware of any scientifically acknowledged observations where such unions have succeeded to go on more than a few moments before the baffled and usually panicked subordinate creature manages to scramble loose and flee.

What’s really creepy, is that if the cake does serve as a representation of an actual human union, then the 8-point is clearly much older than….ehhh, I don’t even want to go there.

But the cake itself looks really nice.

I can imagine some well-meaning bride getting the wedding cake made with the deer topper as a surprise for her unwitting, hunting groom. No doubt the groom took some ribbing from his buddies at the big event, which could have been the impetus for a couple of YouTube videos and other pictures I’ve seen circulating on the Web. That is, of course, if this cake ever even made it out of the bakery.