Danner’s High Ground: Is This the Best Hunting Boot Ever Made?

With the various facets of hunting becoming so specialized these days—a movement led by smart gear manufacturers—it’s increasingly difficult for... 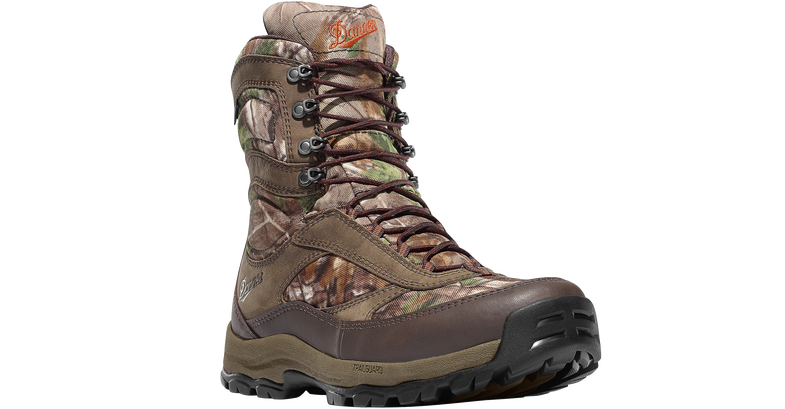 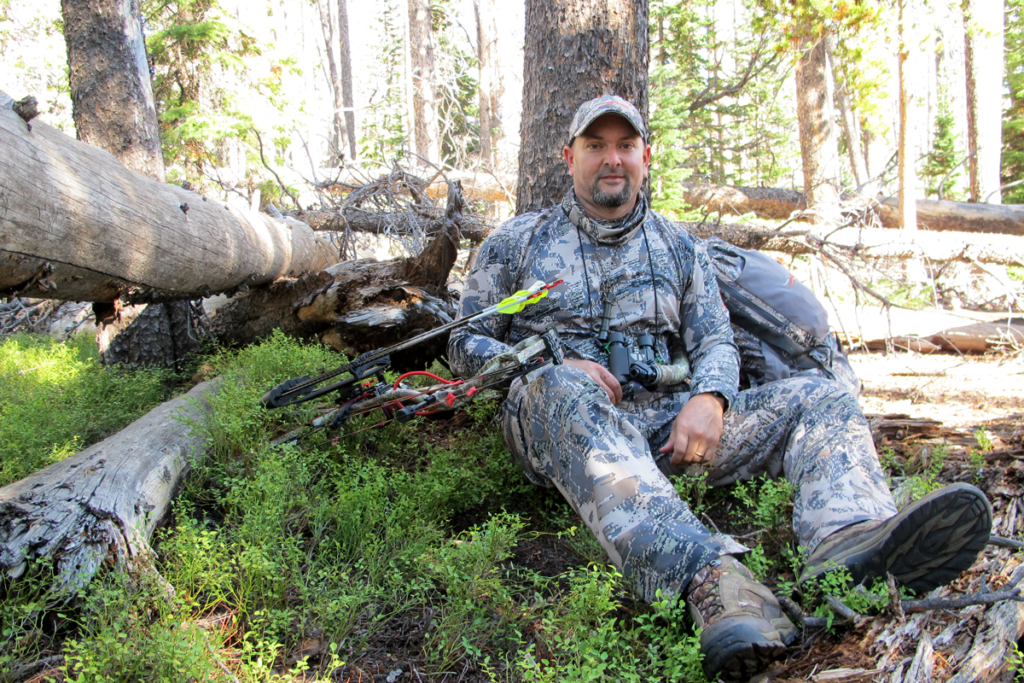 With the various facets of hunting becoming so specialized these days—a movement led by smart gear manufacturers—it’s increasingly difficult for most sportsmen to keep their gear arsenals from dominating their lives. Or at least their garages, basements, sheds, and crawl spaces. I know this because I’m one of the affected. Which is precisely why I love it when I can find a great piece of true all-around gear. Stuff so good and versatile you want it with you no matter what you’re chasing. You won’t find these multi-use gems popping out of the woodwork, but they’re out there if you look hard enough.

One of the standouts for me the past few years has been Danner’s High Ground boot, which, after some diligent testing, I’m now counting among the best ever made. And those words don’t slip easily from someone who considers himself a hunt-boot aficionado (and harsh critic). The reasons for this “boot crush” are many, but first and foremost is the High Ground’s wide-ranging versatility. To date, I’ve used this svelte, slim-profiled boot (the uninsulated 8-inch model) to chase Oregon’s Columbia blacktails and Midwest whitetails deer across a half-dozen states, as well as Colorado elk, Arizona muleys, and Midwest turkeys, ruffed grouse, even predators. And my list continues to grow. If I’m traveling most anywhere to hunt these days I’m typically carrying at least two pairs of boots, often three, but I can almost guarantee one will be my High Grounds.

Another bonus of the High Ground? Affordability. The uninsulated model—my favorite—lists on the Danner website for $160, and a check of the Internet found prices a bit less.

All Things Equal, Lighter Is Better
I should come clean and state that I’ve been a Danner boot fan for several decades, dating back to my first pair of all-leather Canadians, but my attraction to the High Ground goes much deeper than mere brand loyalty. In a nutshell, what Danner has done with this model is build a rugged, stable hunting boot that is both athletic-shoe light, with near out-of-box comfort. And of course, this is a very powerful combination—if indeed you can get it right.

Now hold on, you say. In the last week, you say, you’ve seen nearly a dozen hunting boot ads touting more or less the exact-same “athletic shoe” attributes, while describing literally dozens of new boot models. And therein lies the beauty of the High Ground. In this veteran field-tester’s experience, some of the toughest things to build into a truly ultralight boot are ankle stability and general durability. The vast majority of ultralight boots will fail both of these tests. Badly. But these are areas where the High Ground excels. 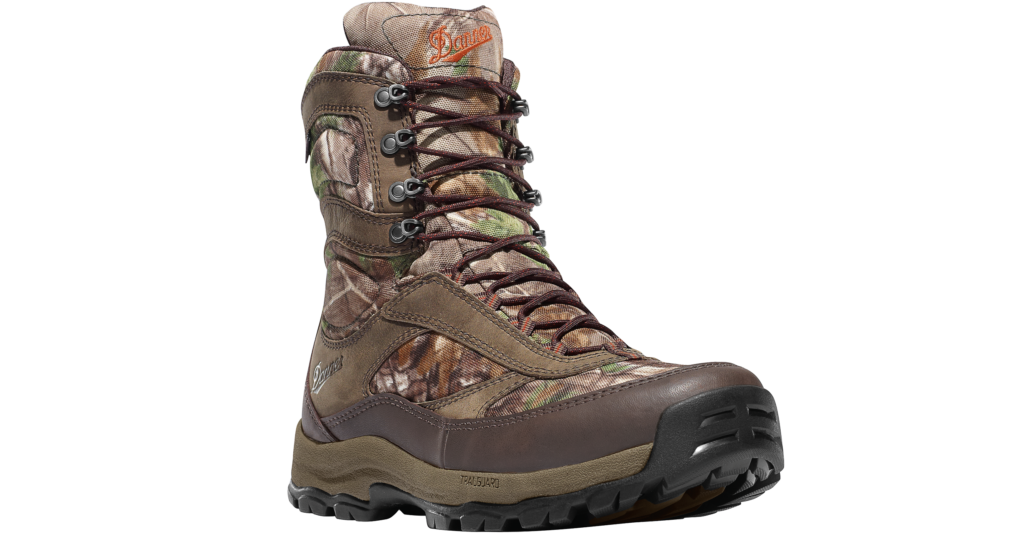 Maybe the single highest bit of praise I can heap on the High Ground, is that it is my new “go-to” elk boot. I spend an inordinate amount of time agonizing over the gear list slated for my annual do-it-yourself elk bowhunts, knowing every ounce will be carried on my back, and for many miles. Boots have been a huge consideration. I simply never thought I’d move from a “hiker-style” boot to a full-size 8-inch style like the High Ground, but I have no regrets. And actually, I’ve gained ground in the trade.

The uninsulated High Ground lists at 46 ounces per pair, but feel much lighter. And even at that weight, it compares favorably to many hiker-style boots, and is considerably lighter than another of my favorite Danner boots, the 8-inch Pronghorn. That boot weighs 55 ounces in its uninsulated, all-leather version.

As you might guess, the 8-inch High Ground delivers even more-impressive ankle support than hikers with my 60-70-pound pack—especially off-trail. More times than I can count, I’ve appreciated that extra height and stability during those nasty lowlight mountain descents, especially in areas strewn with seemingly endless blowdowns. Even with a 25-30-pound daypack, turning an ankle in these areas is a real possibility. Because I do a fair amount of solo elk hunting, I’m always focused on taking my time and minimizing risk, yet sometimes things can just hit the fan.

Even when temps dip during the Midwest whitetail rut, I like to keep my pair of Gore-Tex-lined High Grounds handy for speed-scouting missions—those times when I like to cover a good amount of country looking for the hottest sign and travel corridors on the fly. I also like them while setting treestands, as their slim profile offers a safer, more-secure perch on tiny climbing stick foot pegs—even if I’ll return later to hunt the stand with larger, heavier rubber or pac-style boots.

In addition to the non-insulated model that I’ve found so versatile, the High Ground also is available in insulated, 400- and 1,000-gram models—with all three versions also available in women’s models (the women’s 400-gram is new). If looking for a pair of your own, start at www.danner.com.