Shakespeare aptly pointed out that man does not live by bread alone. Neither does your dog. Yes, food is a... 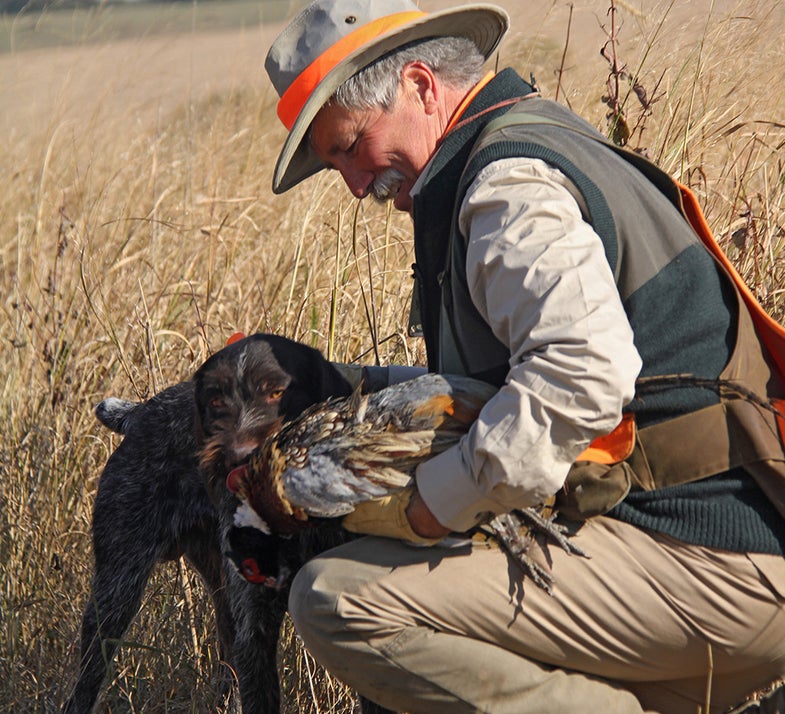 Shakespeare aptly pointed out that man does not live by bread alone. Neither does your dog.

Yes, food is a very powerful motivator for dog training – they are scavengers, their DNA says eat whenever and whatever they can. At some point though, you’ll need to go beyond food treats for practical reasons if nothing else. I don’t always have a hot dog around, and I’ll be darned if I’m giving up my last pretzel if there is still beer in the glass. So, what else ya got?

On hot days, water works as well or better than food. (You are carrying enough for the both of you, right?)

Often it’s the more personal touch, literally, that becomes the perfect payoff after stellar dog work. A scratch behind the ear says “good job.” Rubbing the chest is most welcome by a dog, and most will come right to you if they know you’re going to offer that. And no dog can refuse the firm, slow stroke down his backbone … if he arches his back to match your hand’s pressure you know you’ve provided the ultimate in physical rewards.

Much more handy than a scratch or food treat are your vocal cords. Tell your dog he’s a good boy. Have a catch phrase if you need one, a secret language or nonsense word he knows means he’s doing well. Be consistent with it – simple is better. Avoid using your dog’s name – it has better uses, such as getting his attention prior to another command.

“Face time” is not just a business-speak cliché. A dog that can get right up to your head is a happy dog. As a puppy, your dog licked his dam’s face in the hopes of some regurgitated food. I’m not suggesting you go quite that far, but usually he’ll settle for the first half of the transaction. (As a side note, anyone who doesn’t let their dog lick their face once in a while probably irons their bed sheets.)

Evolutionary biologists tell us the only reason dogs were domesticated, the sole reason they serve us, is because we’ve arrested their development. They contend (and I agree) that even adult dogs are in a state of perpetual puppyhood. They seek attention, positive reinforcement, and contact with the alpha pack member in their lives, and that is us. Frequent praise is one way to keep a young (and young-at-heart) dog’s tail wagging. To wit:

I’ve made a practice of asking every pro trainer I meet how much praise he delivers compared to the number of corrections. Their response to my question averages about seven rewards to every correction. As a rule, more (much more) praise is always better.

A little demonstration you can try at home might help. (Thanks to trainer George Quinlan for this vivid illustration) Ask another human to help by being the “dog.” Now, imagine (but don’t tell them) you’ve hidden a treat somewhere in the room and you want your “dog” to find it. In the first attempt, your communication is limited to “no” whenever your dog is moving the wrong way. In the second, you can only say “good boy” when he’s moving the right way. In the third, you can use both “no,” and “good boy.” Which worked best for you both?

Finally, note that praise is not a release: ‘Good boy’ can easily be misconstrued by your dog as ‘hunt on’ without discipline on both your parts. Pause between praise and releasing him to resume hunting, or before he’s allowed to goof around, for that matter. Have a release word, and be consistent about using it. Being permitted to resume hunting is reward enough for most dogs, but save yourself some aggravation by insisting he stand still until all the praise is delivered and a new command is issued.