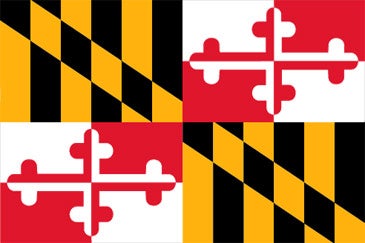 A Maryland lawsuit could prove to be the next significant legal battle in the defense of Second Amendment rights in the wake of Supreme Court rulings in 2008’s District of Columbia v. Heller and this year’s McDonald v. Chicago cases.

“Imagine a world in which you had to go to the government and show a good and substantial reason to exercise your constitutional rights,” said one of Woollard’s lawyers. “[However] we are not arguing there shouldn’t be background checks, fingerprints, mental examinations or training requirements.”

Woollard and the SAF argue that Marylandis restrictive open-carry gun law is unconstitutional.

According to Seattle Gun Rights Examiner Dave Workman, the SAF filed the suit on behalf of Woollard after his gun permit renewal was denied because he could not demonstrate “a reasonable precaution against apprehended danger.”

Woollard’s story demonstrates how dangerously spurious and downright silly this arbitrary denial is.

On Christmas Eve 2002, as his family gathered to celebrate the holiday, Woollard’s home was invaded by a man who wanted to fight. Woollard and the thug grappled for possession of a shotgun, The man was eventually subdued and held at bay by Woollard’s son, who had grabbed another gun. They called police, who took “approximately 2.5 hours to arrive” because they could not decide in which county Woollard’s home was in.

Despite this, Maryland denied Woollard’s 2009 application to renew his gun permit because he could not demonstrate “a reasonable precaution against apprehended danger.”

What is a “reasonable precaution against apprehended danger” anyway?

For that matter, what does “apprehended danger” mean, exactly?